Withdrawal of Legal Tender status of banknotes of 500 and 1000: Activity at Banks during November 10-27, 2016
Consequent to the announcement of withdrawal of legal tender status of banknotes of 500 and 1000 denominations from the midnight of November 8, 2016, the Reserve Bank of India made arrangements for exchange and/or deposit of such notes at the counters of the Reserve Bank and commercial banks, Regional Rural banks and Urban Cooperative Banks.
Banks have since reported that such exchange/deposits effected from November 10, 2016 upto November 27, 2016 amounted to 8,44,982 crore (exchange amounted to 33,948 crore and deposits amounted to 8,11,033 crore).
They have also reported that the public have withdrawn, during this period, 2,16,617 crore from their accounts either over the counter or through ATMs.
Alpana Killawala
Principal Adviser
Press Release : 2016-2017/1349 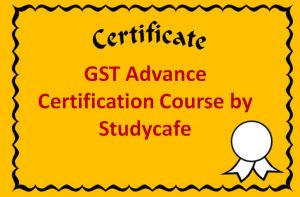