by Reetubaraik 1 year ago1 year ago

BUDGET 2019: Exemption of interest income of a non-resident arising from Rupee Denominated Bonds

The existing provisions of section 194LC of the Act provide that the interest income payable to a non-resident by a specified company on borrowings made by it in foreign currency from sources outside India under a loan agreement or by way of issue of any long-term bond including long-term infrastructure bond, or rupee denominated bond shall be eligible for TDS at a concessional rate of five percent.

In order to incentivise low cost foreign borrowings through Off-shore Rupee Denominated Bond, the press release dated 17th September, 2018, inter alia, announced that interest payable by an Indian company or a business trust to a non-resident, including a foreign company, in respect of rupee denominated bond issued outside India during the period from September 17, 2018 to March 31, 2019 shall be exempt from tax. Consequently, no tax was required to be deducted on the payment of interest in respect of the said bond. The exemption announced through the said press release is proposed to be incorporated in the law by amending section 10 of the Act so as to provide exemption to income payable by way of interest to a non-resident by the specified company in respect of monies borrowed from a source outside India by way of issue of rupee denominated bond, as referred to in section 194LC, during the period begining from the 17th day of September, 2018 and ending on the 31st day of March, 2019.

This amendment will take effect from 1st April, 2019 and will, accordingly, apply in relation to the assessment year 2019-20 and subsequent assessment years. 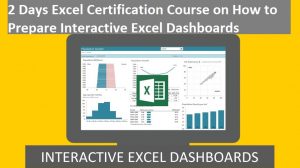 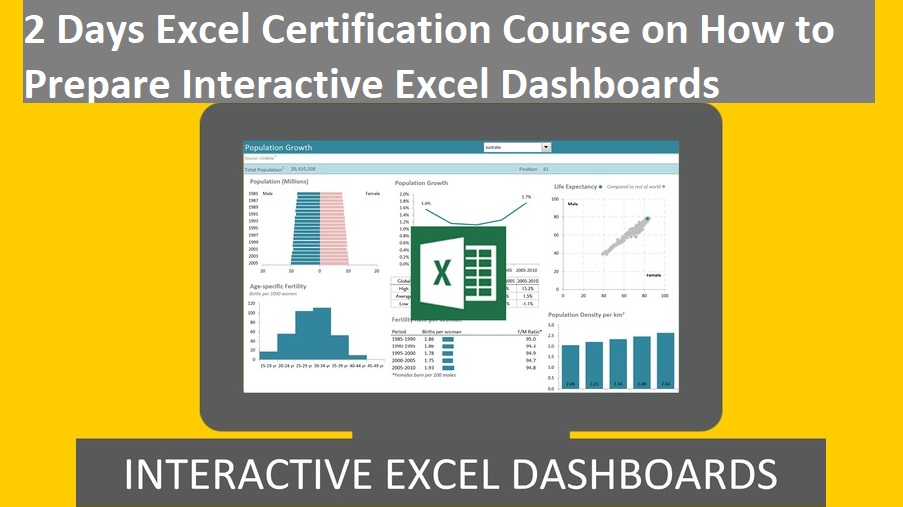