by Studycafe 2 months ago1 month ago

Cyrus Mistry was removed as Executive Chairman in October 2016 after taking over in 2012 after Ratan Tata’s retirement. NCLAT, Mumbai had held that the board of directors of Tata Sons were not competent to remove Mistry as the executive chairman. The abrupt removal of Mistry from post of Executive Chairman and director was termed as illegal by NCLT. Accordingly NCLAT in its order dated 18th December 2019, stated that he was to be restored to his original position in Tata Group. 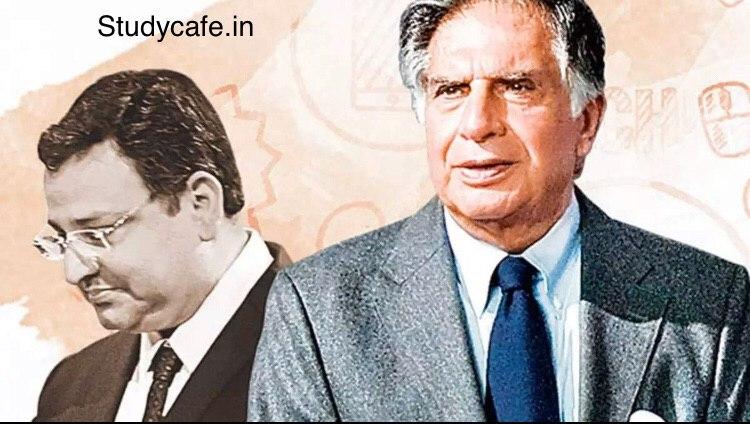 Aggrievied by the order of NCLAT, Tata Sons moved to Supreme Court challenging the NCLAT’s order to restore Cyrus Mistry for his remaining term in Tata group and alleging his appointment as their successor illegal.

The Supreme Court has put an interim stay on the NCLAT order restoring Cyrus Mistry as executive chairman of the Tata Group, observing that there were “lacunae” in the orders passed by the Tribunal. As per Court, the decision suffered from “basic errors and they have to hear the matter in detail”.