Write Article
by Reetubaraik 4 days ago4 days ago

47. It is true that a Coordinate Bench of this Court in the year 2015 had the occasion to deal with almost a similar issue as the one involved in the present case. This High Court had directed the CBDT to extend the due date for filing the Income Tax Returns under Section 139 from 30th September 2015 to 31st October 2015 so as to alleviate to a certain extent, the hardships caused to the assesses on account of delay in providing the utilities. However, this Court had to interfere in a situation when for the first time by way of a Notification the CBDT made it mandatory for the assessees to electronically file the Income Tax Returns relevant for the assessment year 201314 and onwards.

48. Although Mr. Soparkar, the learned Senior Counsel has criticized the manner in which the decision is taken by the CBDT not to extend the time limit any further, yet we believe that such decision must have been taken after due deliberations, and in taking such decision, many financial experts must have applied their minds. It is true that the Board is vested with the power under Section 119 of the Act to extend the due date and the powers are discretionary in nature and that is the reason why we thought fit to ask the CBDT to look into the matter and take an appropriate decision in accordance with law. If the CBDT has looked into the matter closely and has arrived at the conclusion that the extension of time limit would not be in the interest of the Revenue, then it cannot be said that the CBDT has failed to exercise its discretionary powers vested in it under Section 119 of the Act. When there is a power coupled with duty, there is an obligation on the Board to exercise the same if the facts so warrant. Upon due consideration of all the relevant aspects of the matter, if the Board has taken the final decision not to extend the time limit any further, then it is difficult for this Court to issue a writ of mandamus to the Board to extend the time limit on the assumption that undue hardship would be caused to the taxpayers and the tax professionals, more particularly, in view of the latest data put forward before us by the Revenue.

49. It is the case of the CBDT that it has declined to exercise its power under Section 119 of the Act as the conditions for exercise of such power do not exist. It is the case of the Revenue that the issue of hardship was dealt with considerably at the relevant point of time and that is the reason why three times the time limit came to be extended. The Board has now thought fit in the interest of the Revenue not to extend the time period any further. There are so many vital issues which the Revenue needs to keep in mind before taking such decision. The question is whether this Court should go into all such issues which weighed with the CBDT in taking a particular decision one way or the other and substitute the same with that of this Court on the ground that if the time limit is not extended, then the people at large would be put immense hardships? Interference at the end of this Court, at this point of time, in the matters relating to the Revenue may have far reaching implications. This Court may find it very easy to issue a writ of mandamus, as prayed for, saying that if the time limit has been extended in the past on three occasions, then why not for one last time upto 31st March 2021. However, such a line of reasoning or approach may upset the entire functioning of the Government and may lead to undesirable results.

50 In the overall view of the matter, we have reached to the conclusion that we should not interfere in the matter.

51 In the result, both the writ applications fail and are hereby rejected. At this stage, we may only observe that the CBDT may consider issuing an appropriate circular taking a lenient view as regards the consequences of late filing of the Tax Audit Reports as provided under Section 271B of the Act. We leave it to the better discretion of the CBDT in this regard. 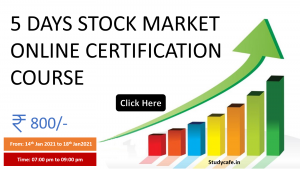 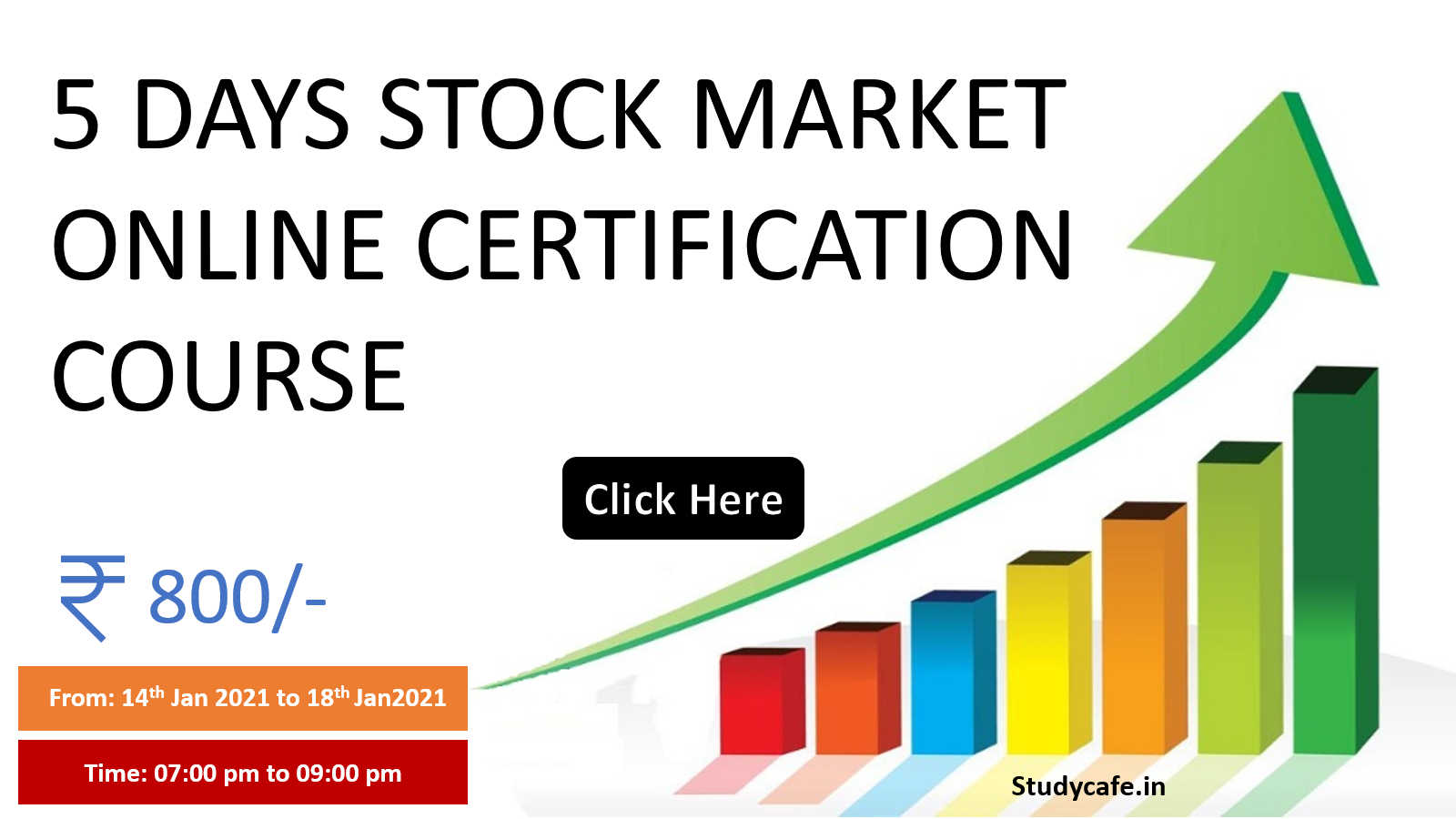