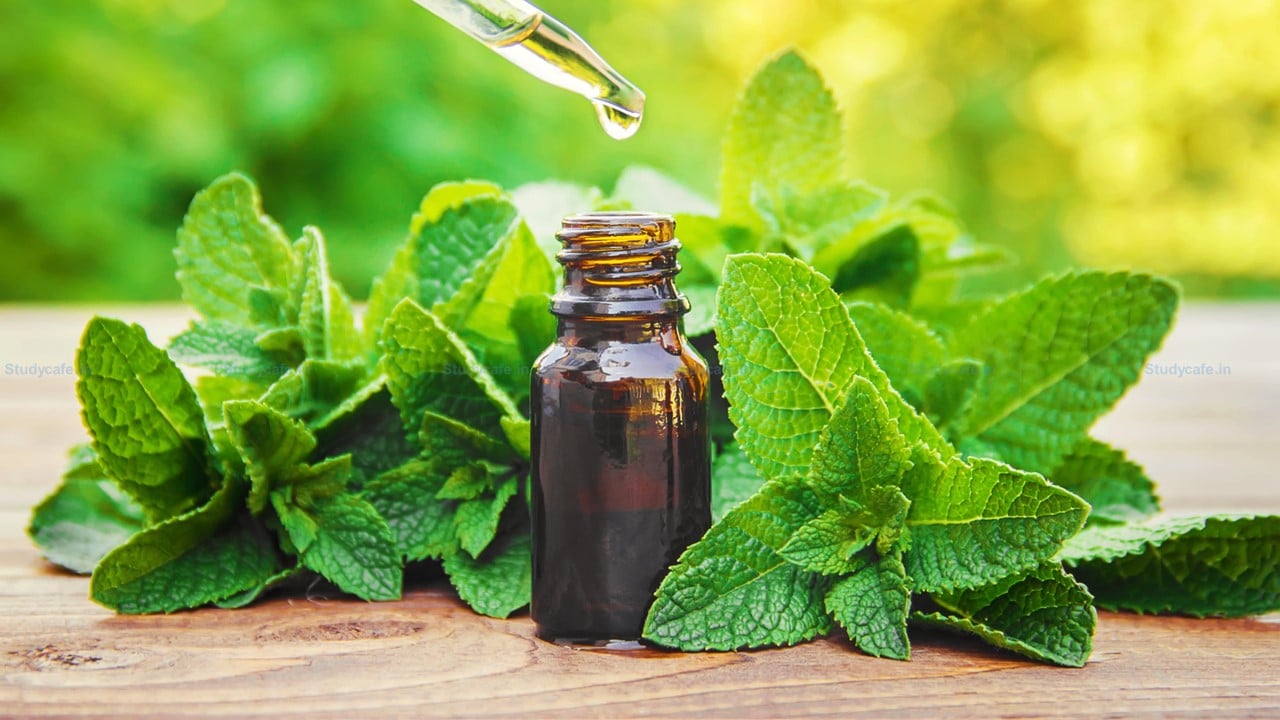 The AO held that the items given to receptionists who allow medical representatives to meet the doctors cannot be considered as promotional aid and it falls under the purview of gift. It was held that the principle underlying the MCI guidelines is that prescriptive treatment for an illness should be guided by the doctor’s intellect and efficacy of the product in treating the illness, rather than trying to push the product of a particular company. Further, it was held by the A.O. that such practices are not ethical for promoting the sales of the firm amongst doctors / chemists.

The judgment of the Hon’ble Apex Court in the case of Apex Laboratories (P) Ltd. v. DCIT reported in (2022) 442 ITR 1 was rendered in the context of pharmaceutical companies giving freebies such as hospitality, conference fees, gold coins, LCD TVs, fridges, laptops, etc. to medical practitioners for creating awareness about the health supplement ‘Zincovit’. [Para 3 of the SC judgment]. The Hon’ble Supreme court was considering the MCI regulation prohibiting the allopathic doctors from taking freebies or gifts of more than Rs.1000. In the present case, the co-ordinate bench for the AY 2013-14 has held that it cannot be conclusively said that the notification issued by MCI shall apply to Ayurvedic doctors also, to whom the sales promotion items have been given by the assessee. It was held that MCI regulations prohibit giving gifts of more than Rs.1000 thereby it was interpreted that the gifts having value of less than Rs.1000/- could be given. The AOs view of considering cumulative value of gifts should have exceeded Rs. 1000/- and hence there is violation of MCI regulations was held to be a debatable one based on presumptions only. The expenditure incurred by the assessee was held to be for business purposes on commercial considerations and hence allowable as deduction. The action of the AO in disallowing only 20% accepting the balance 80% of expenditure as allowable deduction was not sustained.

Further, the AO also does not dispute the fact that these items bear the logo of the assessee and hence they are promotional in nature. In view of the above, since the issue largely revolves around the threshold that has been set under MCA regulations, ITAT deemed it fit to remand the matter back to the file of the AO to examine if the promotional items given to doctors were less than Rs.100/ Rs.500 per item which being less than the limit of Rs. 1000 as per the MCI regulations.