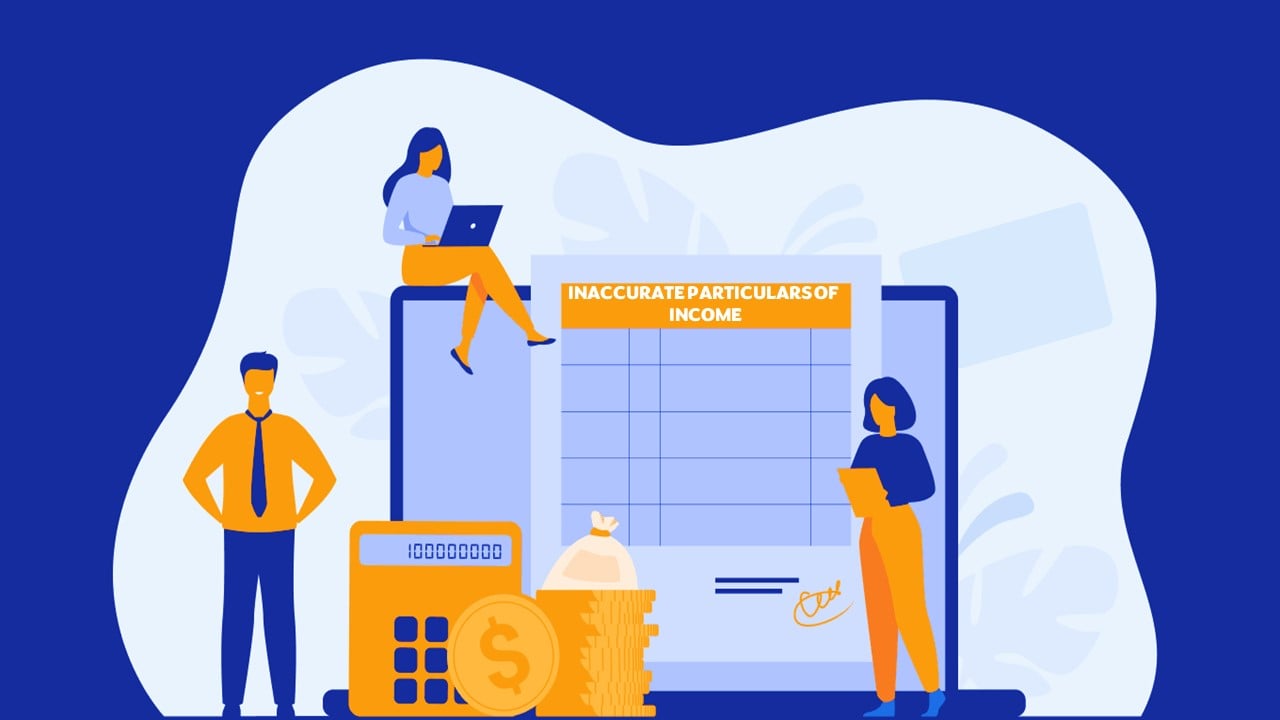 The assessee is deriving his income from house property, capital gain and other sources and filed a return of income declaring a total income of Rs. 2,64,980 and in response to notice u/s 153A filed return of income declaring same income of Rs. 2,64,980 for the year in consideration. The A.O. worked out a long-term capital gain at Rs. 11,47,834 adopting purchase cost at Rs. 30,000 and resultantly made an addition of Rs. 9,92,094 in assessment in declared LTCG and simultaneously initiated penalty proceedings u/s 271 (1) (c). The AO arrived the findings that penalty proceedings U/s 271(1)(c) of the Act and vide impugned penalty order levied a penalty of Rs. 2,04,372 on assessee.

The tribunal relied on the citations of Ld. AR for the assessee and the decision passed by this tribunal in the case of M/s Vijay Kedia Vs ACIT, “it is a settled law that additions based on estimation where higher trading profit as declared against the gross profit has been declared therein, in that cases, no penalty is leviable as it cannot be held that in those cases, the assessee has concealed income or of furnishing inaccurate particulars of income within the provisions of Section 271(1) (c) of the Act. It was held that if the profit was estimated after the rejection of the books of account due to certain discrepancies it did not amount to concealment of income or furnishing of inaccurate particulars of income thus, the penalty was deleted.”

As the issue in the case is an identical issue, therefore, the tribunal is of the view that concealment of income or furnishing of inaccurate particulars of income are two different forms and they cannot be inter-mixed, therefore, the penalty proceedings-initiated u/s 271(1)(c) of the Act are quashed. Therefore, the appeal was allowed.