Write Article
by Reetubaraik 1 month ago1 month ago

(Shailendra Singh)
Additional Secretary to the Government of India

1.1.1 Foreign Direct Investment (FDI) is considered as a major source of non-debt financial resource for the economic development. FDI flows into India have grown consistently since liberalization and are an important component of foreign capital since FDI infuses long term sustainable capital in the economy and contributes towards technology transfer, development of strategic sectors, greater innovation, competition and employment creation amongst other benefits. Therefore, it is the intent and objective of the Government of India to attract and promote FDI in order to supplement domestic capital, technology and skills for accelerated economic growth and development. FDI, as distinguished from Foreign Portfolio Investment, has the connotation of establishing a ‘lasting interest’ in an enterprise that is resident in an economy other than that of the investor.

1.1.2 The Government has put in place a policy framework on FDI, which is transparent, predictable and easily comprehensible. This framework is embodied in the Circular on Consolidated FDI Policy, which may be updated on an annual basis, to capture and keep pace with the regulatory changes, effected in the interregnum. The Department for Promotion of Industry and Internal Trade (DPIIT), Ministry of Commerce & Industry, Government of India makes policy pronouncements on FDI through Consolidated FDI Policy Circular/Press Notes/Press Releases which are notified by the Department of Economic Affairs (DEA), Ministry of Finance, Government of India as amendments to the Foreign Exchange Management (Non-Debt Instruments) Rules, 2019 under the Foreign Exchange Management Act, 1999 (42 of 1999) (FEMA). These notifications take effect from the date of issue of Press Notes/ Press Releases, unless specified otherwise therein. In case of any conflict, the relevant Notification under Foreign Exchange Management (Non-Debt Instruments) Rules, 2019 will prevail. The payment of inward remittance and reporting requirements are stipulated under the Foreign Exchange Management (Mode of Payment and Reporting of Non-Debt Instruments) Regulations, 2019 issued by the Reserve Bank of India (RBI). The regulatory framework, over a period of time, thus, consists of FEMA and Rules/Regulations thereunder, Consolidated FDI Policy Circular, Press Notes, Press Releases, Clarifications, etc.

2.1.1 ‘AD Category-I Bank’ means a bank (Scheduled Commercial, State or Urban Cooperative) which is authorized under Section 10(1) of FEMA to undertake all current and capital account transactions according to the directions issued by the RBI from time to time.

2.1.2 ‘Authorized Bank’ shall have the meaning assigned to it under the Foreign Exchange Management (Deposit) Regulations, 2016.

2.1.3 ‘Authorized Dealer’ means a person authorized as an authorized dealer under sub-section (1) of section 10 of FEMA.

2.1.4 ‘Automatic route’ means the entry route through which investment by a person resident outside India does not require the prior approval of the Reserve Bank of India or the Central Government.

Note: The equity shares issued in accordance with the provisions of the Companies Act, as applicable, shall include equity shares that have been partly paid. Preference shares and convertible debentures shall be required to be fully paid, and should be mandatorily and fully convertible. Further, ‘warrant’ includes Share Warrant issued by an Indian Company in accordance with the regulations by the Securities and Exchange Board of India (SEBI) and the provisions of the Companies Act, 2013.

2.1.8 ‘Control’ shall include the right to appoint a majority of the directors or to control the management or policy decisions, exercisable by a person or persons acting individually or in concert, directly or indirectly, including by virtue of their shareholding or management rights or shareholders agreements or voting agreements. For the purposes of Limited Liability Partnership, ‘control’ will mean right to appoint majority of the designated partners, where such designated partners, with specific exclusion to others, have control over all the policies of the LLP.

2.1.9 ‘Convertible Note’ means an instrument issued by a startup company acknowledging receipt of money initially as debt, which is repayable at the option of the holder, or which is convertible into such number of equity shares of such startup company, within a period not exceeding five years from the date of issue of the convertible note, upon occurrence of specified events as per the other terms and conditions agreed to and indicated in the instrument.

2.1.10 ‘Depository Receipt’ (DR) means a foreign currency denominated instrument, whether listed on an international exchange or not, issued by a foreign depository in a permissible jurisdiction on the back of eligible securities issued or transferred to that foreign depository and deposited with a domestic custodian and includes ‘global depository receipt’ as defined in the Companies Act, 2013.

2.1.12 ‘Domestic Depository’ means a custodian of securities registered with the SEBI and authorised by the issuing entity to issue Indian depository receipts.

2.1.14 ‘Erstwhile Overseas Corporate Body’(OCB) means a company, partnership firm, society and other corporate body owned directly or indirectly to the extent of at least sixty percent by non-resident Indians and includes overseas trust in which not less than sixty percent beneficial interest is held by non-resident Indians directly or indirectly but irrevocably and which was in existence on the date of commencement of the Foreign Exchange Management (Withdrawal of General Permission to Overseas Corporate Bodies (OCBs) Regulations, 2003 and immediately prior to such commencement was eligible to undertake transactions pursuant to the general permission granted under the regulations under FEMA. 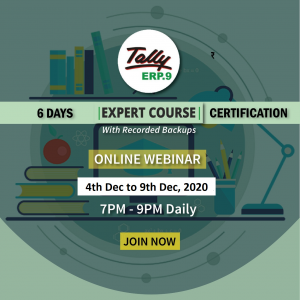 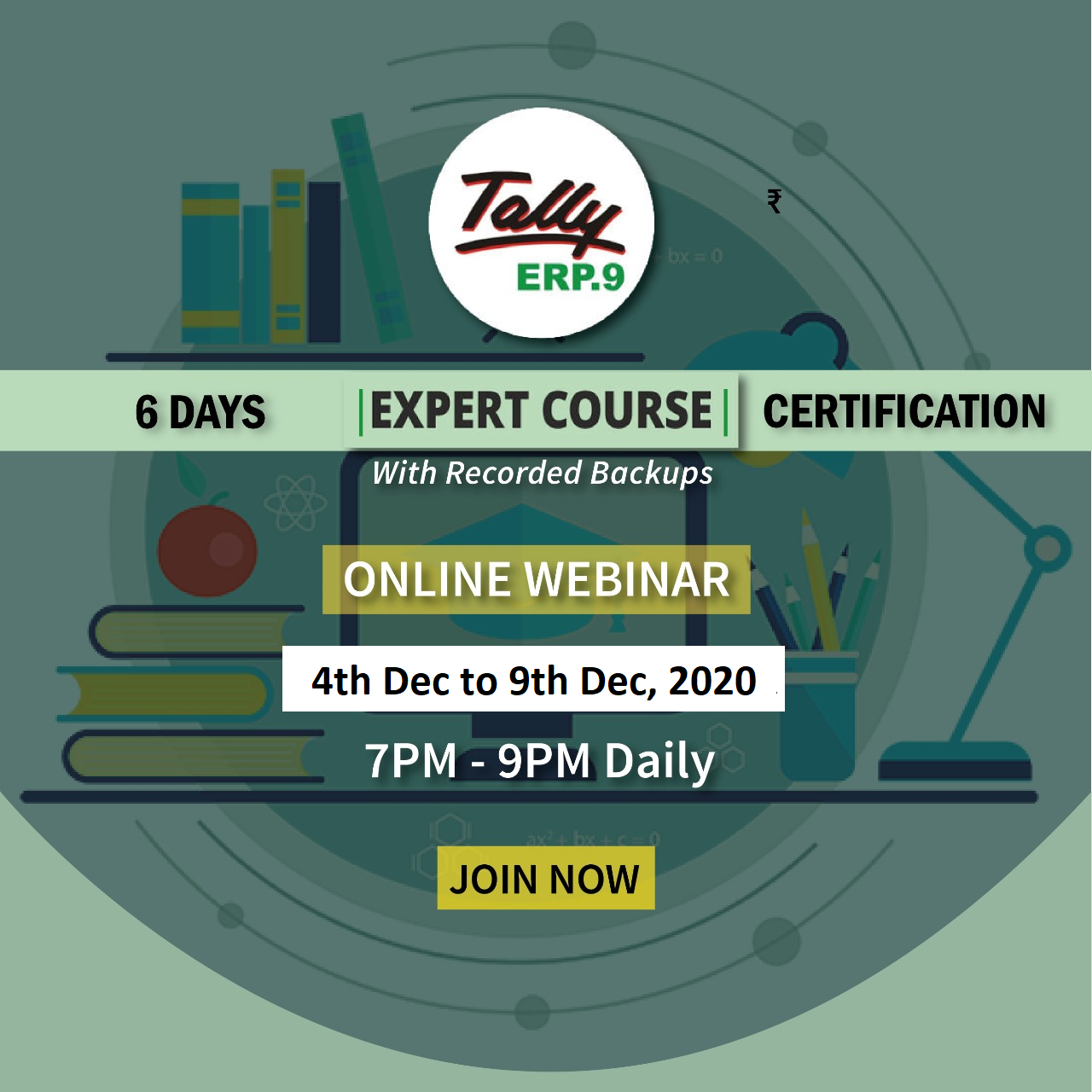