Constitution, Restriction and Powers of the Board

Constitution, Restriction and Powers of the Board

There shall be one Resident Director who has stayed in India for at least 182 days in the previous year. It is mandatory rule for all the companies.

Some specified company shall appoint at least one woman director in the company.

All listed companies shall have one third of their Board of Director as Independent Director.

1. To make calls in respect of unpaid amount of shares held by shareholders;

2. To authorize but back of securities

3. To issue securities that includes debentures;

5. To invest the fund of the company;

6. To approve financial statement and the Board’s report;

7. To diversify the business of the company.

8. To approve amalgamation, merger or reconstruction;

11. To take note of appointment or removal of one level below the Key Management Personnel;

12. To take note of the disclosure of director’s interest and shareholding;

13. To buy, sell investments held by the company, constituting five percent or more of the paid-up share capital and free reserves of the investee company;

14. To invite or accept or renew public deposits and related matters.

Section 180 of the Companies Act, 2013 deals with the restriction on powers of the board. These powers cannot be exercised by the Board of Director without taking permission of the shareholders. The board has to pass Special resolution before doing any of the following powers:

2. To invest in trust securities the amount of compensation received by it as a result of any merger or amalgamation;

3. To borrow money, where the money which is to be total borrowings of the company will exceed total of its amount of  paid-up share capital plus free reserves plus  securities premium. 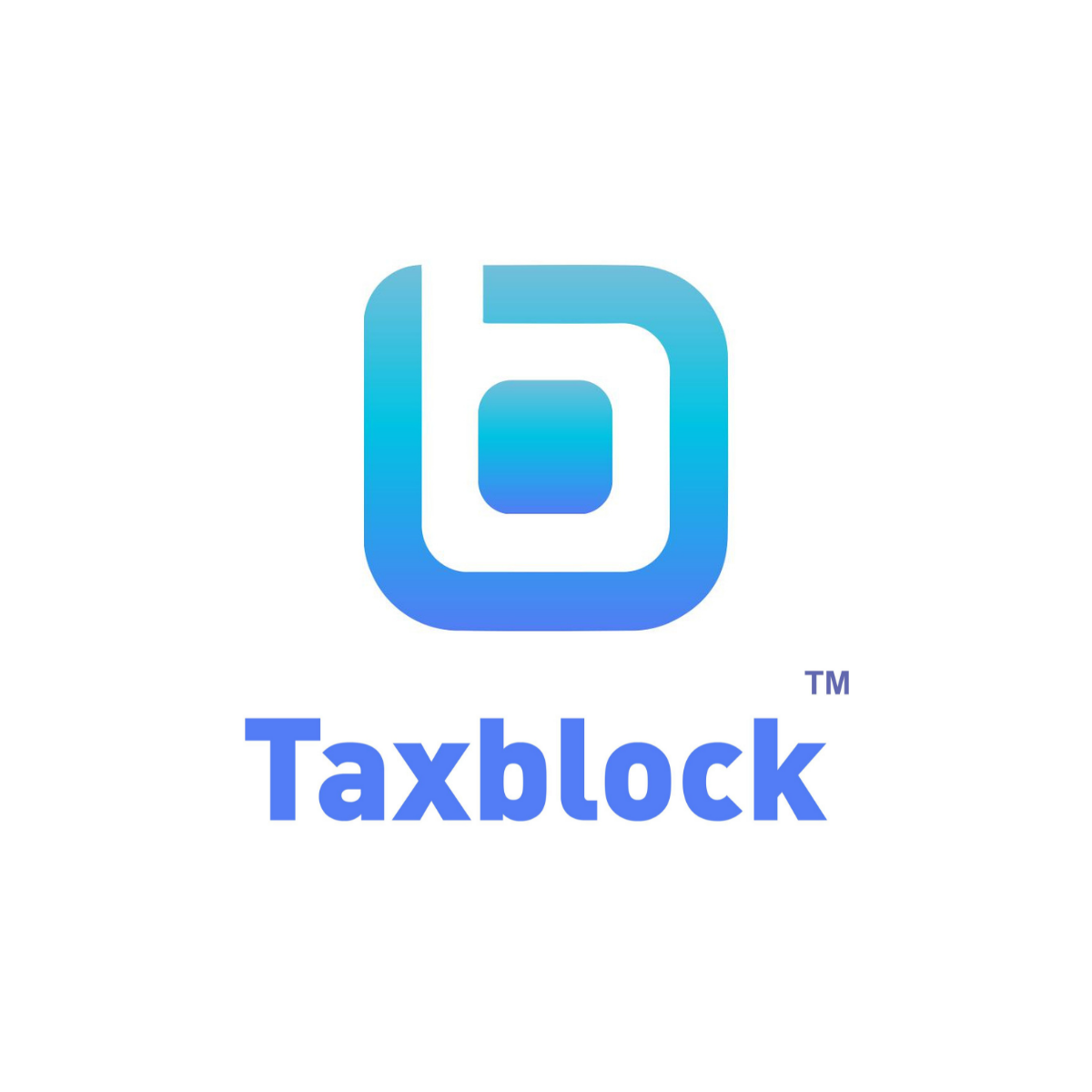