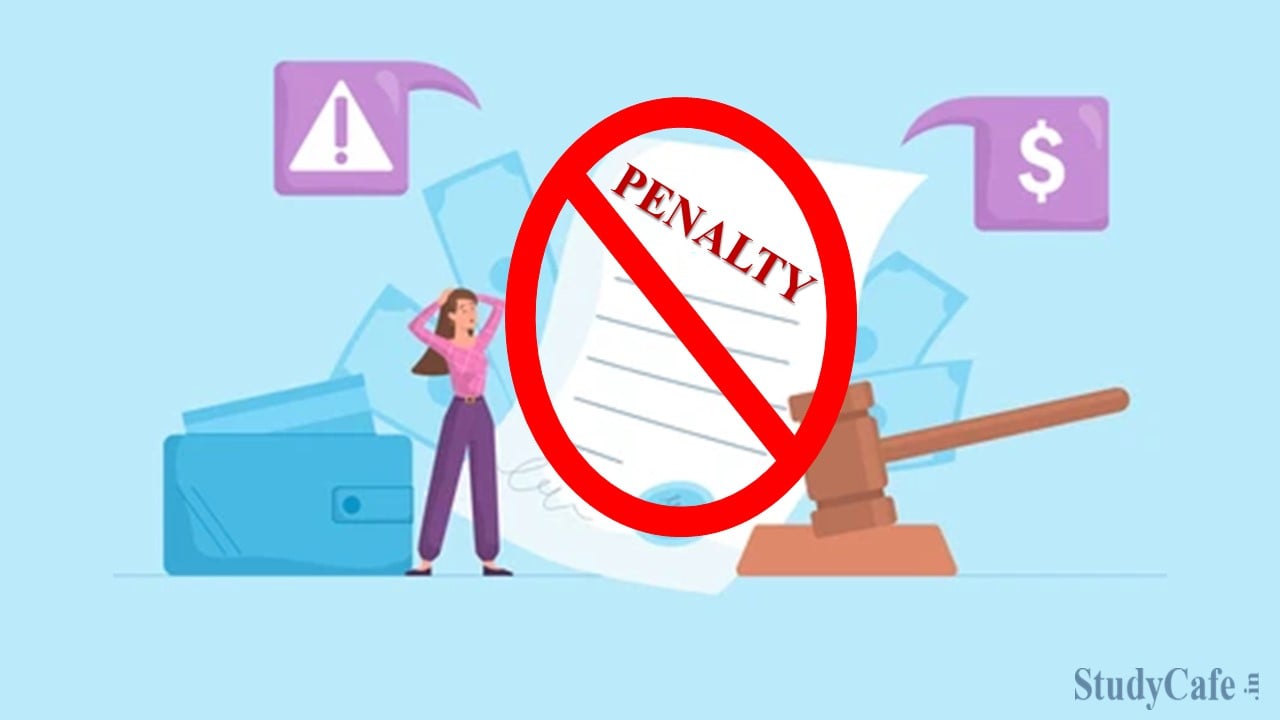 The issue in this appeal of the assessee is regard to the order of CIT(A) confirming the penalty levied by the Assessing officer u/s 271(1)(c) of the Income Tax Act, 1961 (The Act).

The facts in brief are the case of assessee was selected for scrutiny and order u/s 143(3) was passed after making an addition under the heads of “unexplained credits” u/s 68 of the Act and Ld. AO initiated penalty proceedings. Subsequently, the additions were sustained by Ld. CIT(A). Thereafter the impugned order of imposing penalty was passed.

The assessee had challenged the same but was sustained. Aggrieved, asessee preferred an appeal before the tribunal.

Before tribunal, assessee submitted that the quantum appeal arising out of assessment order has been decided vide ITA No. 1842/Del/2017 and the addition has been deleted. The fact could not be controverted by the Revenue. ITAT in its order stated that the Act, being crumbled by a verdict of this Tribunal, by deletion of additions, the penalty order alone cannot stand by its own against the assessee. Reliance in this regard can be placed on the judgement of Hon’ble Delhi High Court in the case of Principal CIT vs. Fortune Technocomps P.Ltd. vide ITA 313/2016 dated 13th May, 2016where it has held that once the assessment order of the AO in the quantum proceedings was altered by the Ld.CIT(A), in a significant way, the very basis of initiation of penalty proceedings was nonexistent. The Hon’ble Allahabad High Court in the cases of Shadiram Balmukand [1972] 84 ITR 183 and Dwarka Prasad Subhas Chandra [1974] 94 ITR 154 and the Hon’ble Gujarat High Court in the case of Lakkdhir Lalji [1972] 85. ITR 77 have also held that when the original basis of initiation of the penalty proceeding is altered or modified by the appellate authority, the authority initiating the penalty proceedings has no jurisdiction thereafter to proceed on the basis of the findings of the appellate authority. The Hon’ble Supreme Court in the case of K.C. Builders vs. ACIT 135 Taxman 461 (SC), has made it crystal clear that where the additions made in the Assessment Order, on the basis of which penalty for concealment was levied, are deleted, by ITAT or otherwise, the penalty cannot stand by itself and is liable to be cancelled. Consequently, ITAT allowed the appeal of the assessee and the order confirming the penalty is set aside. 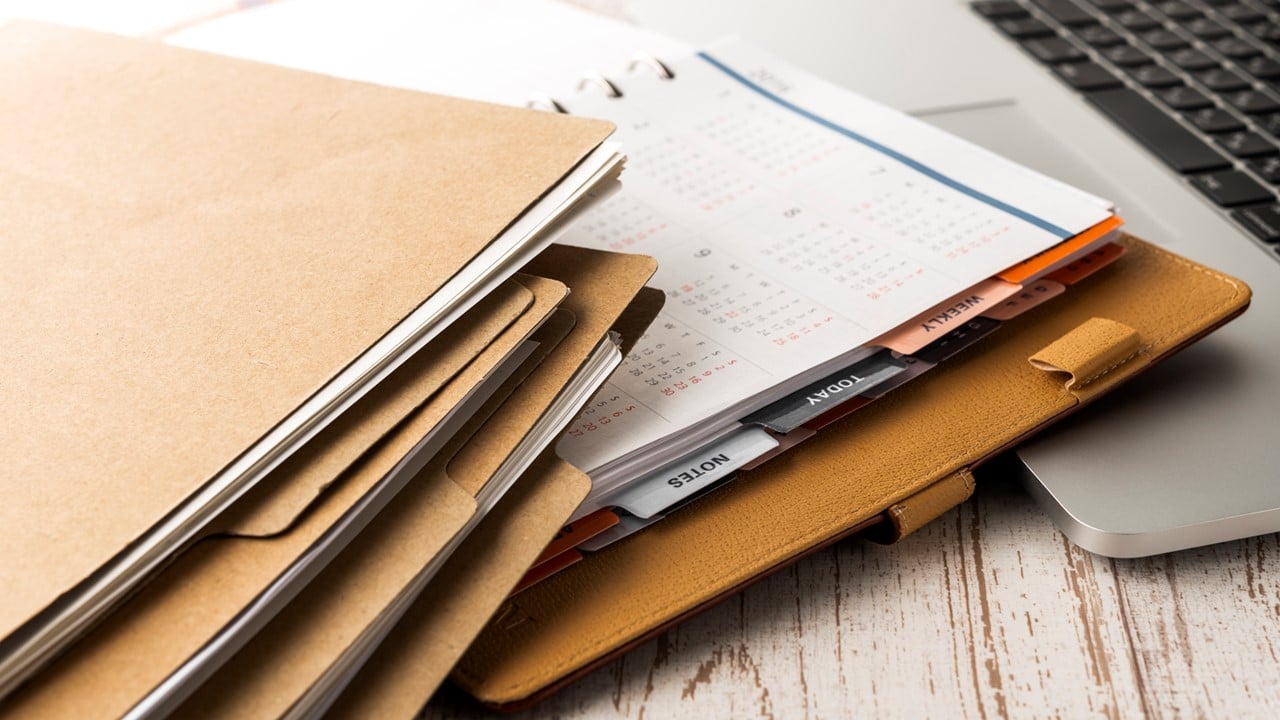 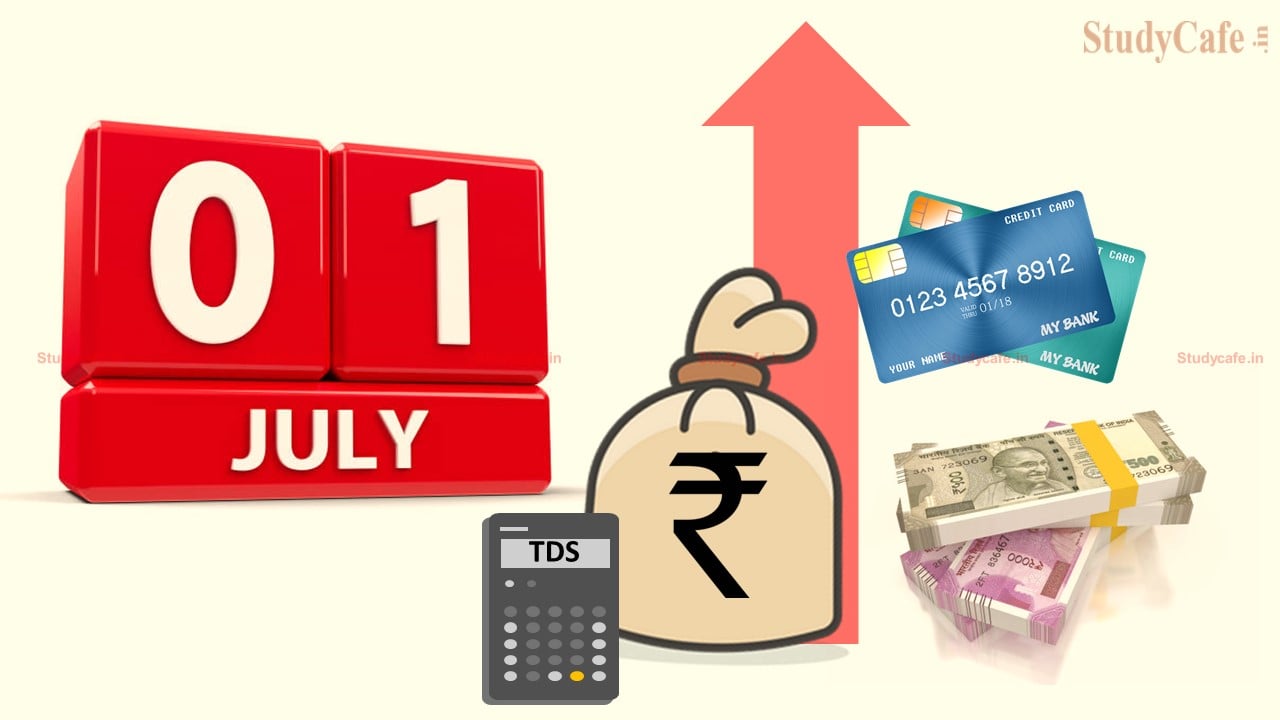 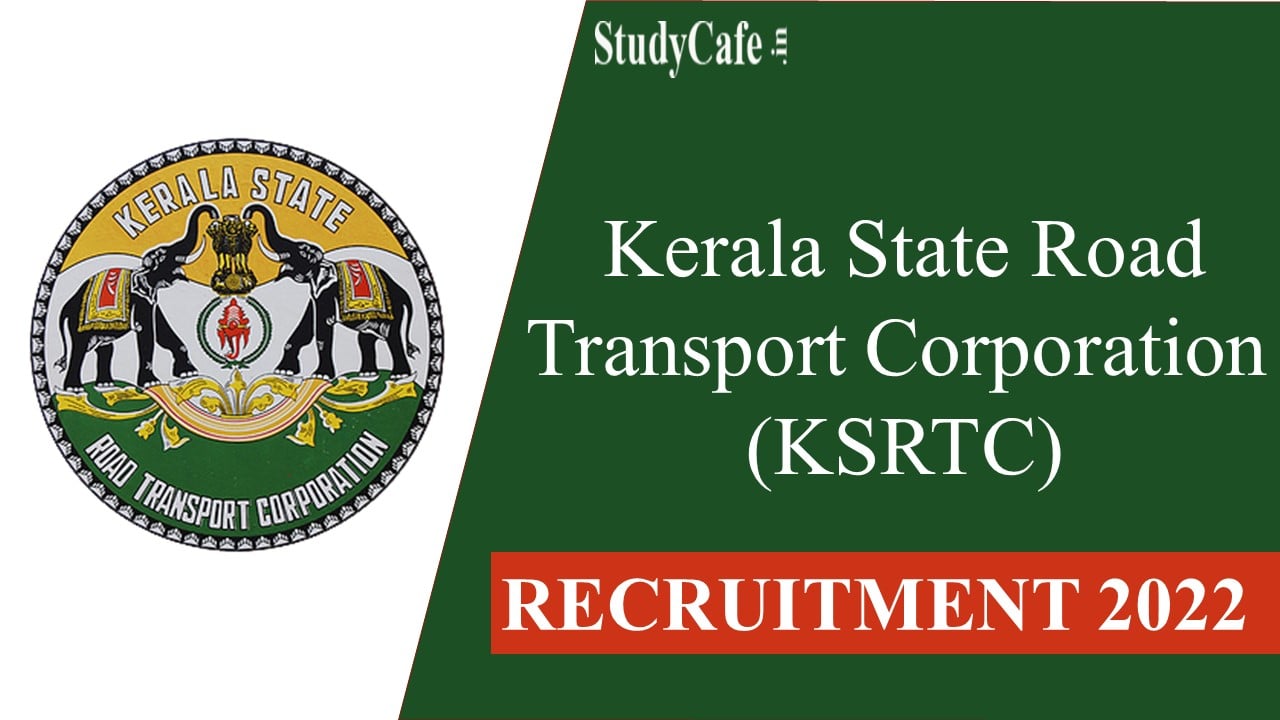