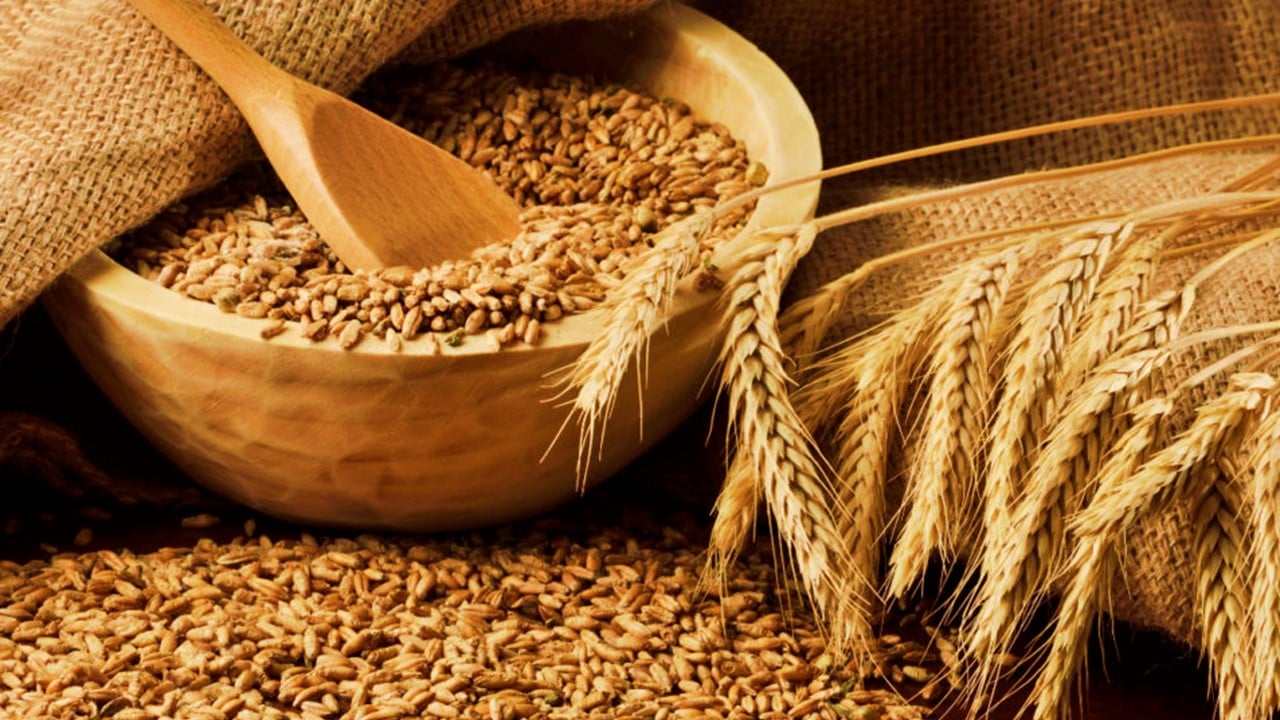 The Text of the Notification is Given Below:

S.O. (E) – Whereas there is a sudden spike in the global prices of wheat arising out of many factors, as a result of which the food security of India, neighbouring and other vulnerable countries is at risk;

Whereas, the Government of India is committed to providing for the food security requirements of India, neighbouring and other vulnerable developing countries which are adversely affected by the sudden changes in the global market for wheat and are unable to access adequate wheat supplies;

Therefore. in order to manage the overall food security of the country and to support the needs of the neighbouring and other vulnerable countries, the Central Government, in exercise of powers conferred by Section 3 read with Section 5 of the Foreign Trade (Development & Regulation) Act, 1992 (No. 22 of 1992), as amended, read with Para 1.02 and 2.01 of the Foreign Trade Policy, 2015-20, hereby makes the following amendment in the Export Policy of S.No.59 of Chapter 10 of Schedule 2 of the ITC (HS) Export Policy related to Export of Wheat:

2. The export of the above products/items, however, shall be allowed under the following conditions:

A. As a transitional arrangement, export will be allowed in case of shipments where Irrevocable Letter of Credit (ICLC) has been issued on or before the date of this Notification, subject to submission of documentary evidence as prescribed; or

B. Export will also be allowed on the basis of permission granted by the Government of India to other countries to meet their food security needs and based on the request of their governments.

3. Effect of this Notification:

The export policy of wheat against the above mentioned HS Code is “Prohibited” with immediate effect except for shipments fulfilling the conditions mentioned  in Para 2 above which will be allowed as per the procedure outlined in Para 1.05(b) of the Foreign Trade Policy, 2015-2020.