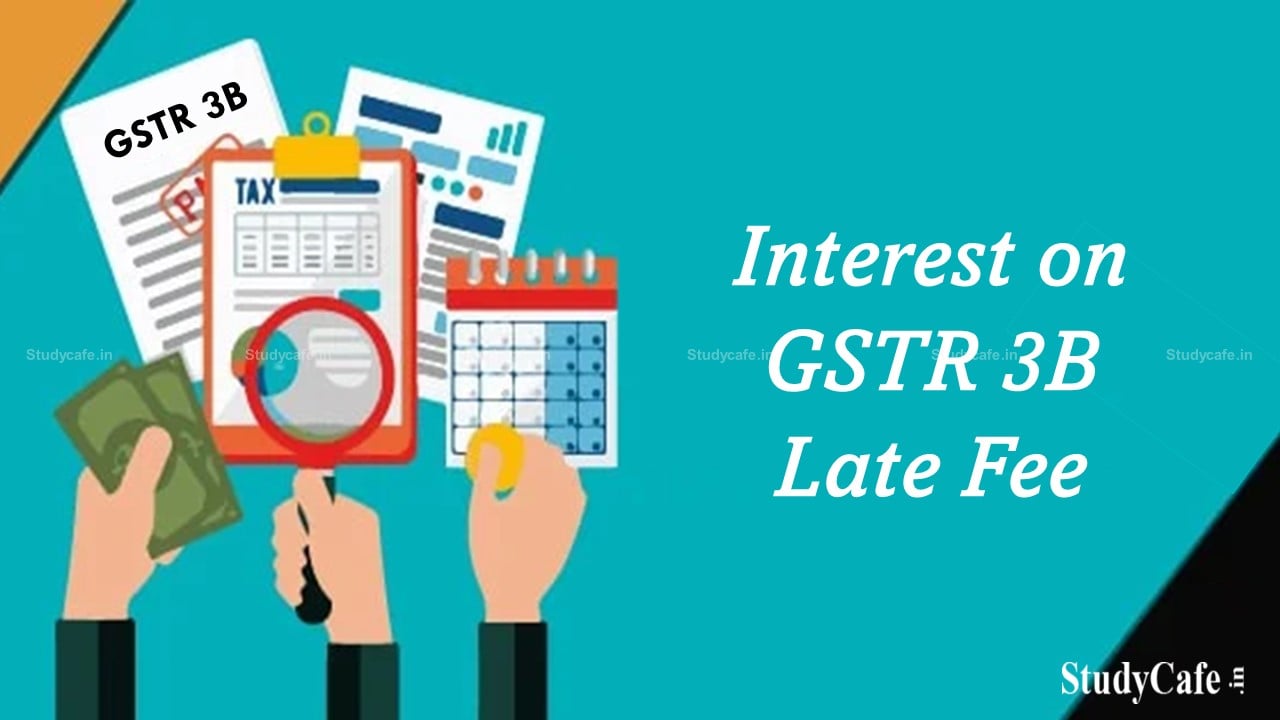 Mr. Suresh Patel, tweeted, “My client received interest due notice for 2017-18 for nil GSTR – 3B. He paid the applicable Late Fees.

His question was “Is interest is applicable on late fees too? Under Goods & Service Tax Act?”

My client received interest due notice for 2017-18 for nil gstr3b. But paid late fee. Interest is calculated on late fee.
Is interest is applicable on late fee too? Under Gst act?@Infosys_GSTN

However, his query was forwarded to the Central Board of Indirect Taxes & Customs (CBIC) by the official Goods & Service Tax Network (GSTN) Twitter handle.

Section 50(1) Interest on delayed payment of tax is given below for kind reference:

Every person who is liable to pay tax in accordance with the provisions of this Act or the rules made thereunder, but fails to pay the tax or any part thereof to the Government within the period prescribed, shall for the period for which the tax or any part thereof remains unpaid, pay, on his own, interest at such rate, not exceeding eighteen percent, as may be notified by the Government on the recommendations of the Council:

Please also note that as per Explanation b of Section 49 Payment of tax, interest, penalty, and other amounts, “tax dues” means the tax payable under this Act and does not include interest, fee, and penalty

Disclaimer: Dear readers, this is not professional advice and just a general opinion. Your views and circumstances may be different and accordingly, the advice may change. Please consult your Chartered Accountant, before coming out with a conclusion.

Finance Act provisions of sections 100 to 114 related to GST notified w.e.f. 1st Oct 2022 Land cannot be Capital Asset when assessee has not incurred any ‘cost of acquisition’: ITAT TDS u/s 194C do not apply on payments made to agents of foreign shipping companies Penalty u/s 271(1)(c) for filing inaccurate particulars of income does not arise when assessee filed Revised ITR Penalty due Non-Compliance of Income Tax Notice levied on assessee due to non-cooperation of Tax Professional deleted View All Posts 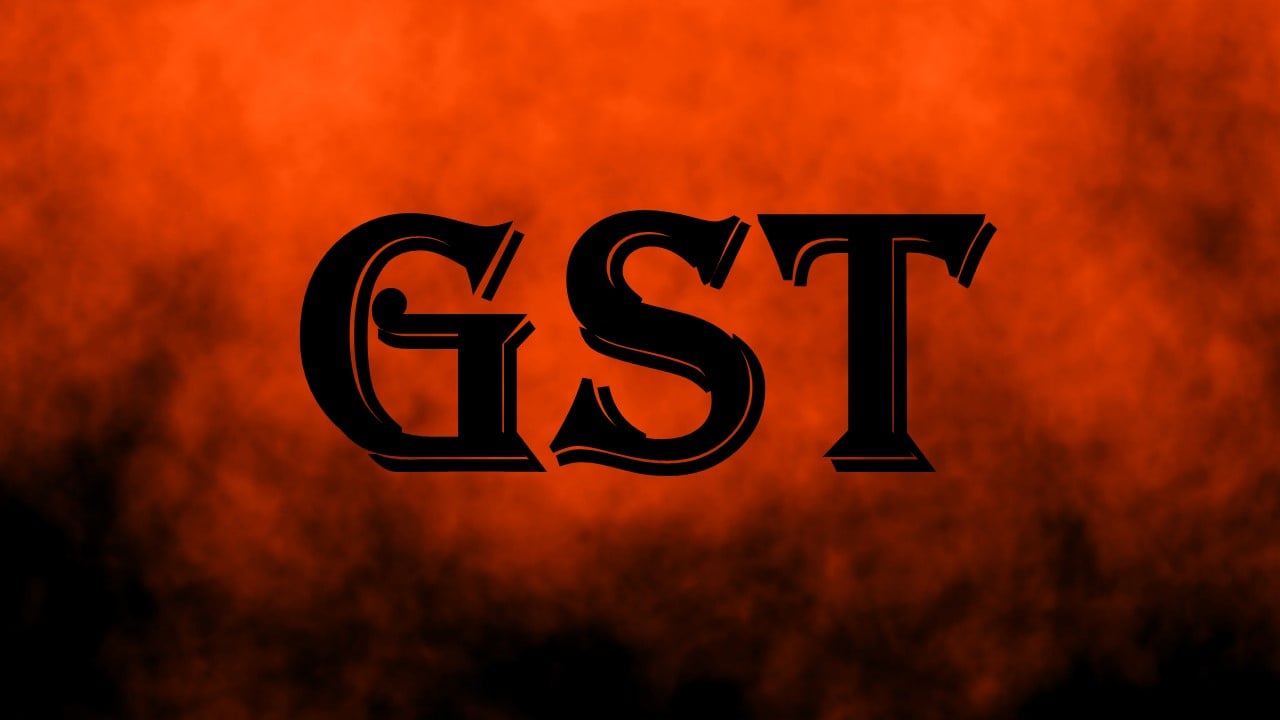 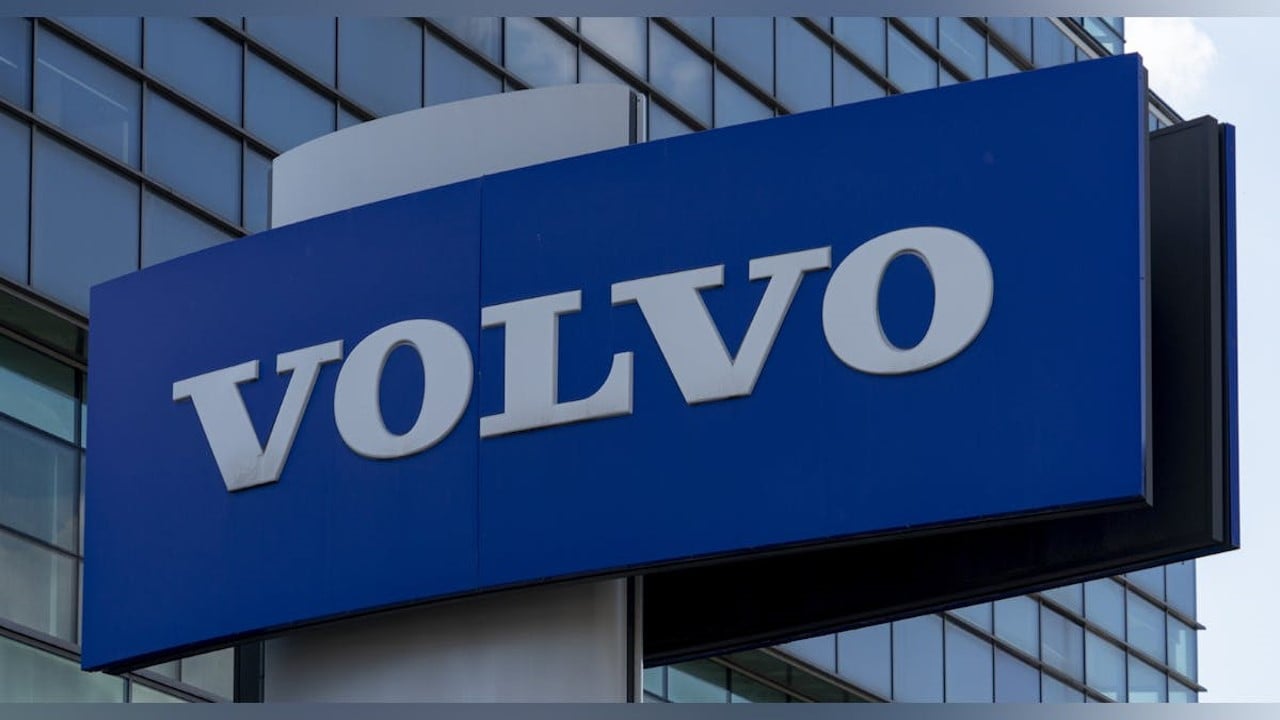 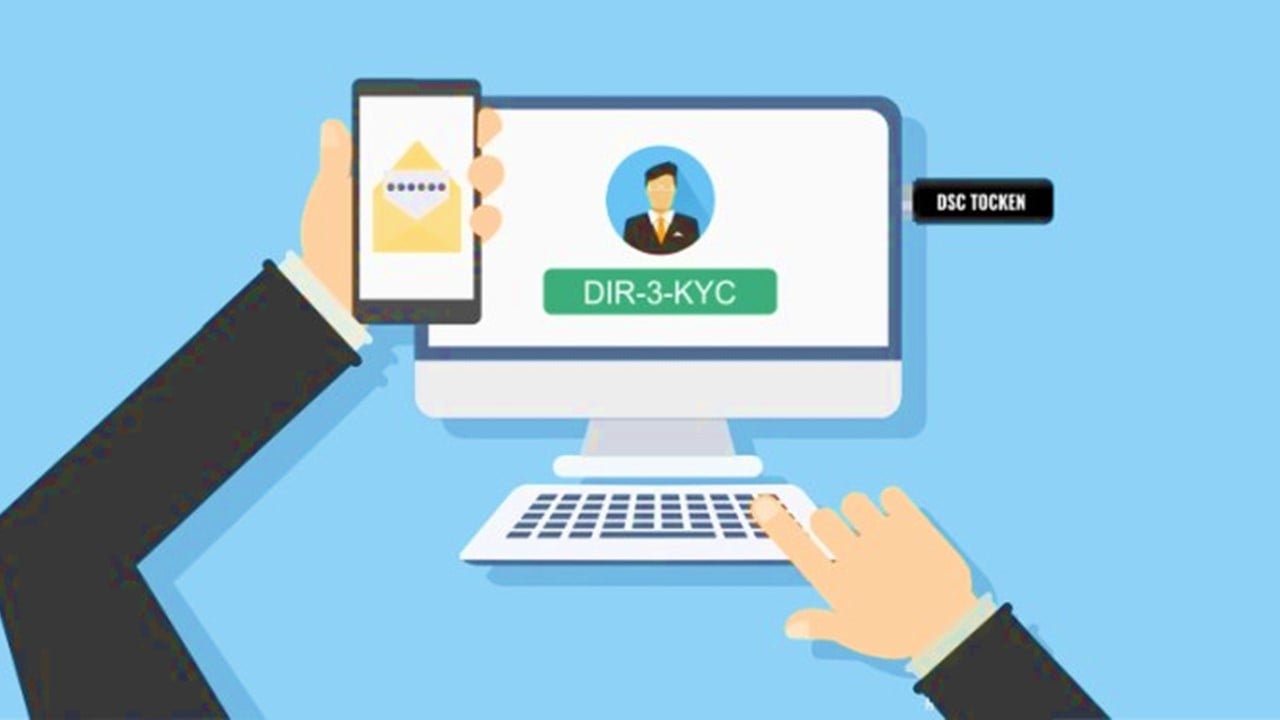 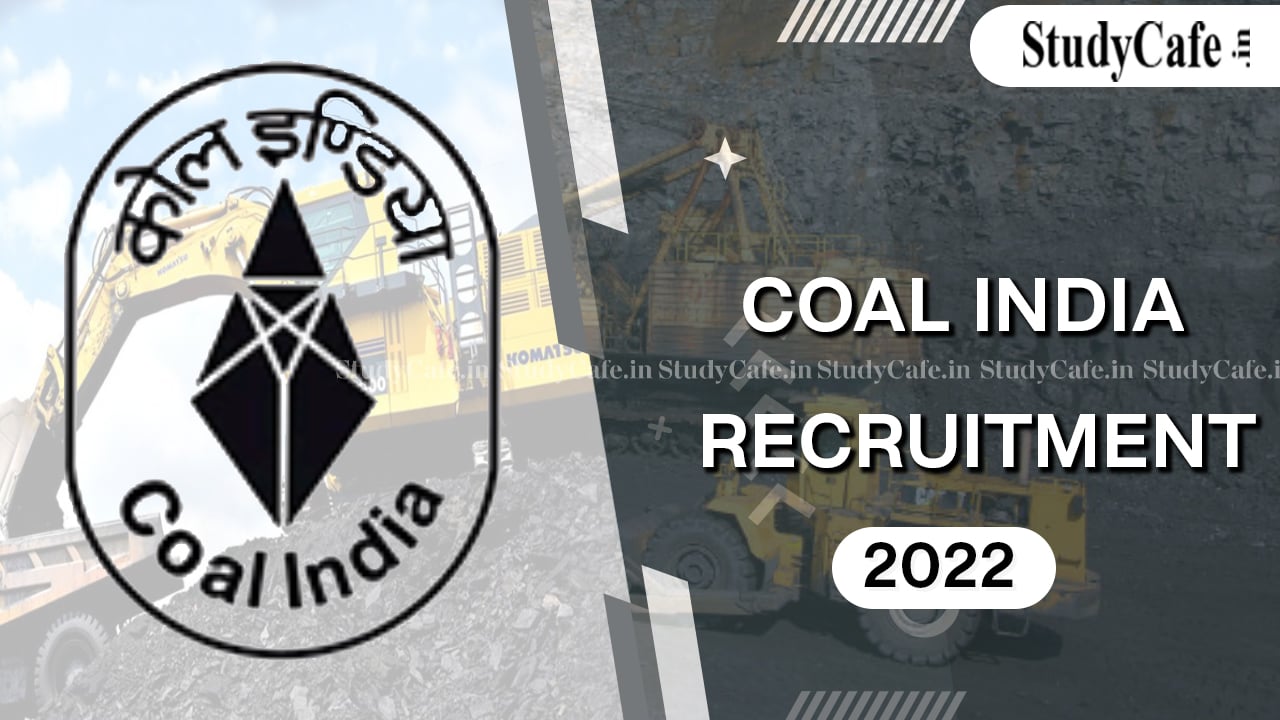 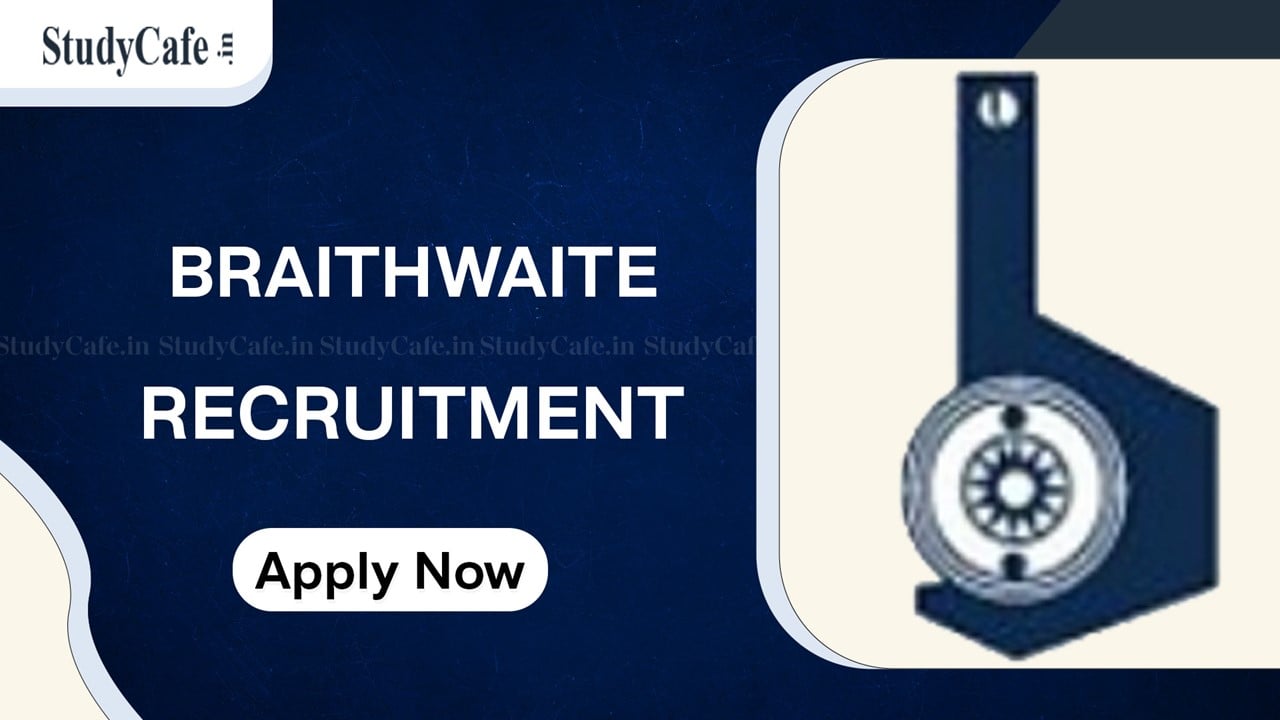