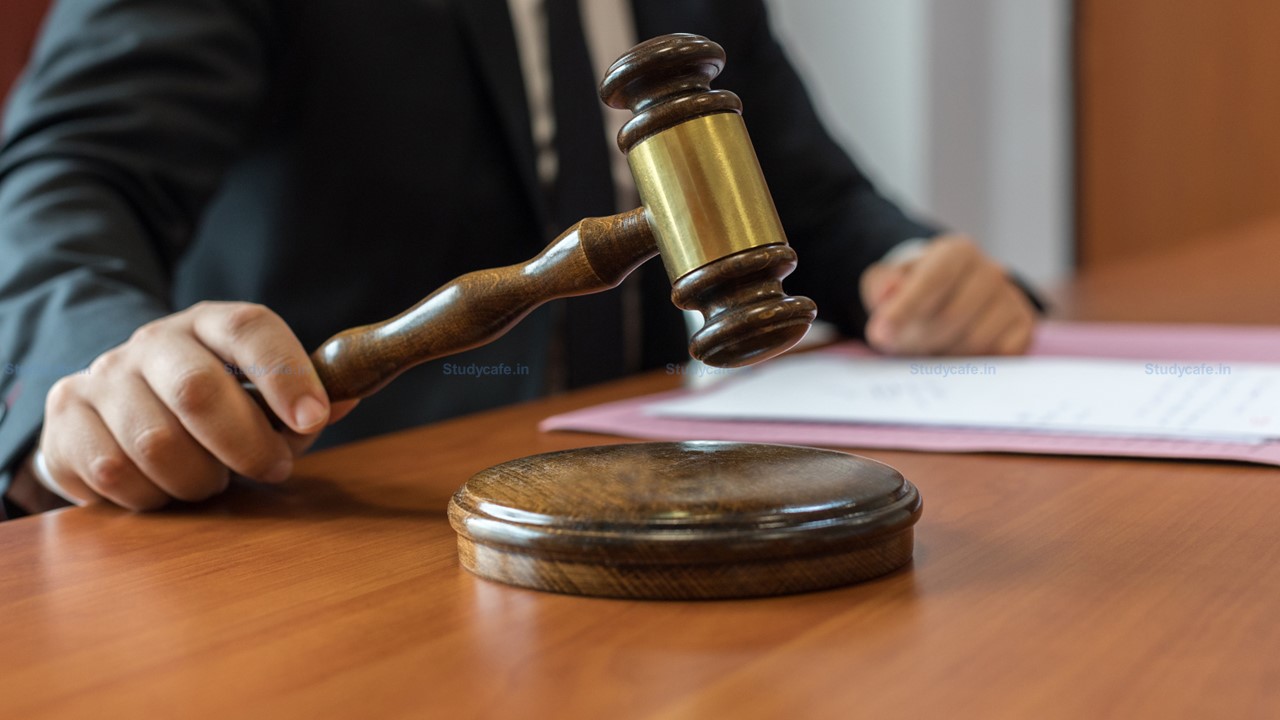 The appellant is established under the provisions of the Gujarat Industrial Development Act, 1962 by the Gujarat Government for the purpose of orderly establishment and organization of industries in industrial areas and estates as well as establishing commercial centres in connection with the establishment and organization of such industries in the State of Gujarat. the appellant submitted that their activity in question is not to be considered as supply under Section 7 of CGST Act as the same does not fall under the definition of a business under Section 2(17) of CGST Act, 2017.

The GAAR held that the various activities carried out by the Applicant amount to supply under Section 7 of the Central Goods and Service Tax Act and are liable to GST. The activity of the appellant is covered under clause (i) of Section 2(17) which reads as “any activity or transaction undertaken by Central Government, a State Government or any local authority in which they are engaged as public authorities”.

Aggrieved by this advance ruling, the appellant filed the appeal before GAAAR, to decide whether the activities carried out by the amounts to supply under CGST Act, 2017. The authority referred to the definition of ‘supply’ as per CGST Act, 2017, and held that as per provision (a), activities mentioned there would fall in the category of business even if they are not for a pecuniary benefit. A transaction that is incidental or ancillary to sub-clause (a) falls under the scope of sub-clause (b) of Section 2(17) of CGST Act, 2017. Further, provision (i) states any activity or transaction undertaken by Central Government, State Government, or local authorities in which they are engaged as public authorities. It was held that the appellant is not eligible to claim an exemption under Sr. No. 4 of Notification No. 12/2017-Central Tax (Rate) as they are not a governmental authority carrying out a function entrusted to a municipality under article 243W of the Constitution. 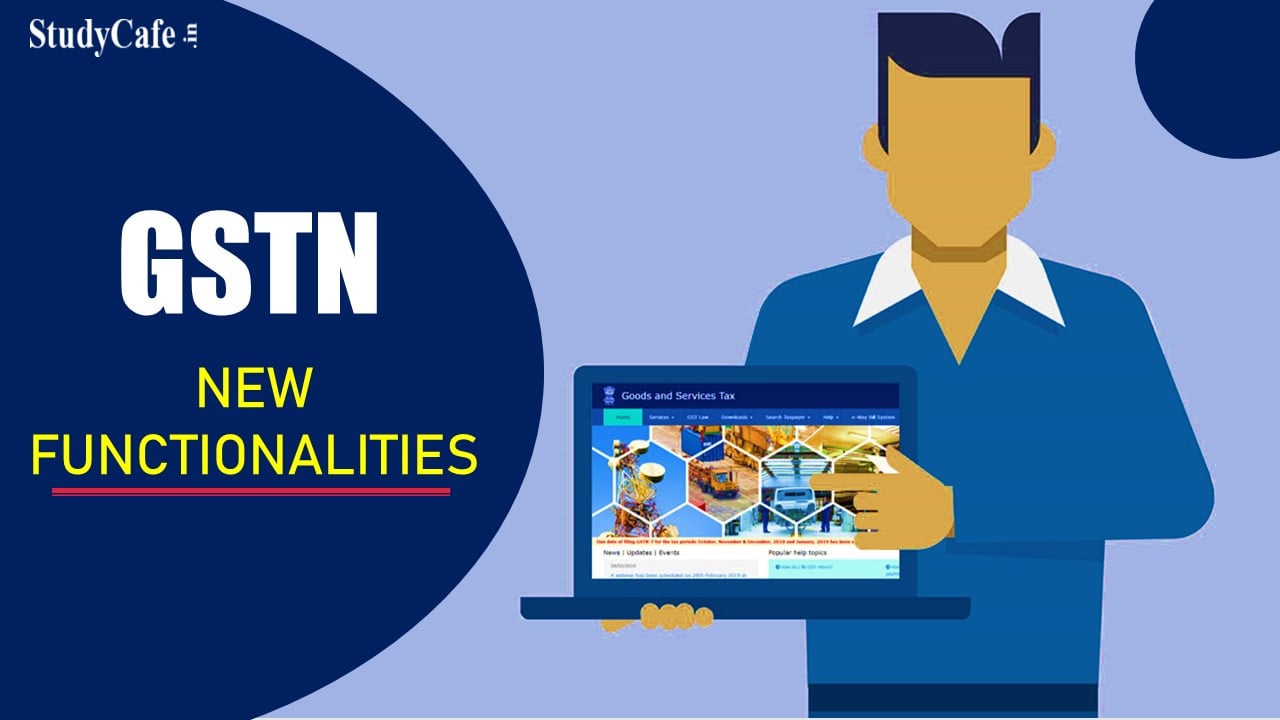