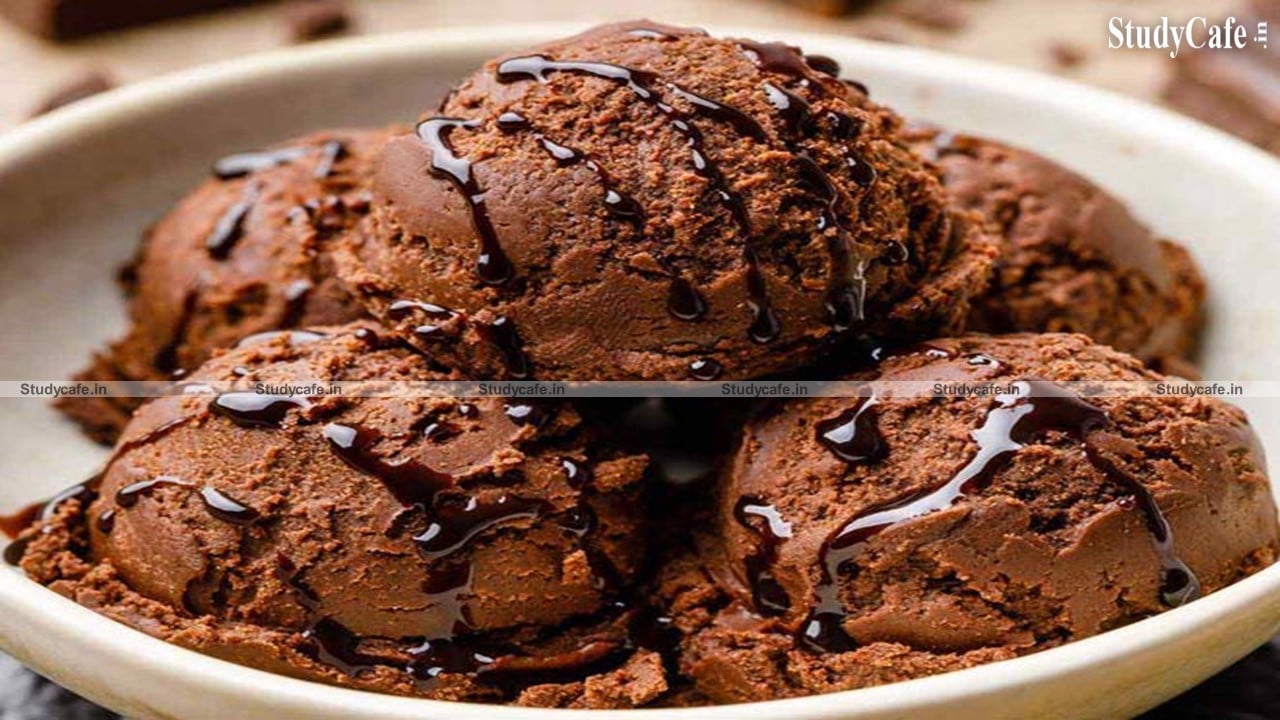 The administration stated on Wednesday that ice cream should be taxed at the same rate whether it is served inside an ice cream parlour or outside (GST).

“It is clarified that when ice cream parlours sell already manufactured ice cream and do not cook/prepare ice cream for consumption in the manner of a restaurant, the ice cream is supplied as products rather than as a service, even if the supply contains some service ingredients. As a result, it is clarified that ice cream sold by a parlour or other similar establishment will be subject to GST at the rate of 18 percent “rcent,” read an order from the Ministry of Finance to tax officers.

Previously, advance ruling authorities ruled that ice cream sales in ice cream parlours would be covered within restaurant services (save when supplied in bulk orders) and thus subject to the GST rate of 5% (without input tax credit) in some situations… Because ice cream parlours sell previously manufactured ice cream, the circular currently states that they do not have the character of a restaurant and, as a result, ice cream will be subject to a GST rate of 18 percent (with ITC).