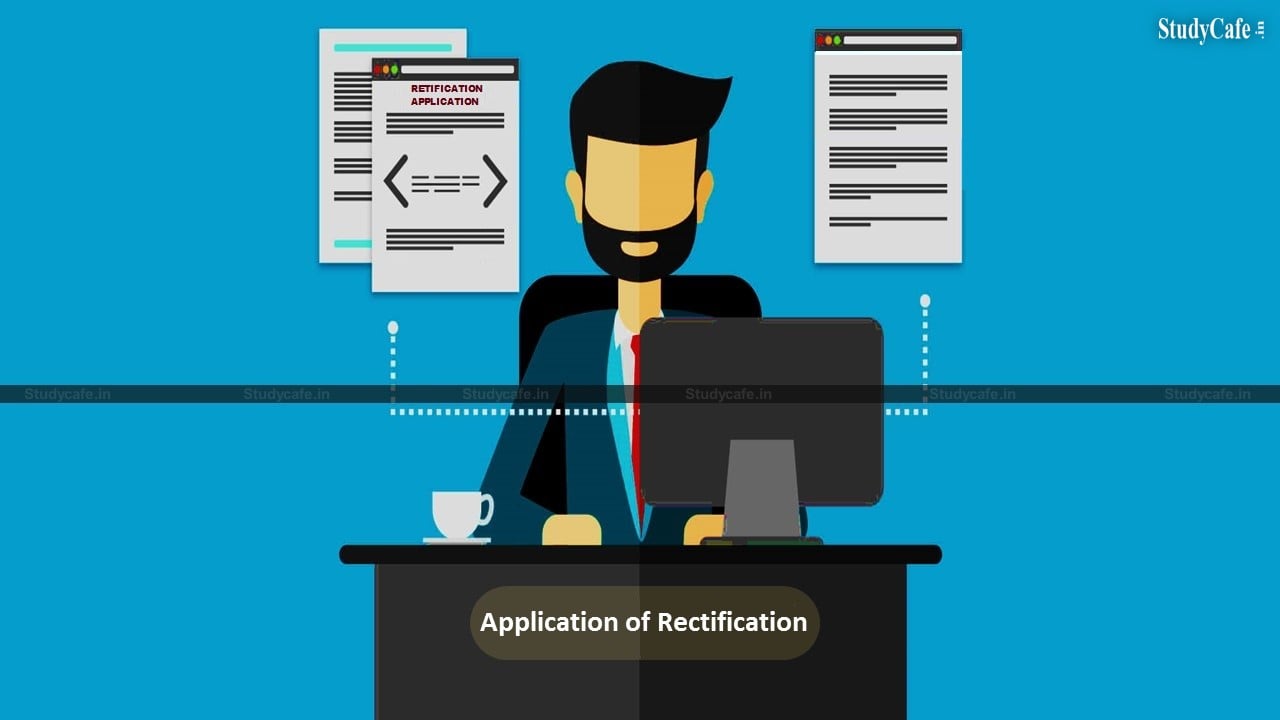 IN THE HIGH COURT OF DELHI AT NEW DELHI

The Extract of the Judgement as follows:

Petitioner filed petition seeking refund determined vide assessment order dated 29.11.2019 under section 143(3) along with remaining interest from 30.11.2019 till date of issuance of refund and to decide petitioner’s rectification application dated 19.11.2019 and grant consequential refund along with interest under section 244A from 01.07.2017 till date of issuance of refund. Petitioner contended that refund due to it had been withheld for without any reason and/or explanation Petitioner further submitted that under section 241A, Assessing Officer could pass an order withholding grant of refund (after satisfying all parameters laid down under section 241A) only during pendency of scrutiny assessment and not once an order under section 143 (3) had been passed and scrutiny assessment had concluded and also submitted that under section 154(8), statutory period to dispose of a rectification application is six months from end of month in which application was received, which already stood expired on 30.06.2020-He also relied upon circular No.14/2001 dated 09.11.2001 and CBDT Instruction No. 01/2016, dated 15.02.2016 wherein it is stated that time-limit of six months is to be strictly followed by Assessing Officer while disposing applications filed by assessee/deductor/collector under section 154. High Court directed to dispose of petitioner’s rectification application within six weeks by way of reasoned order and respondent was also to pay petitioner’s refund within three weeks thereafter. (Related Assessment year : 2007-08) – [L.S. Cable and system Ltd v. UOI (2020) 274 Taxman 4 (Del.)] 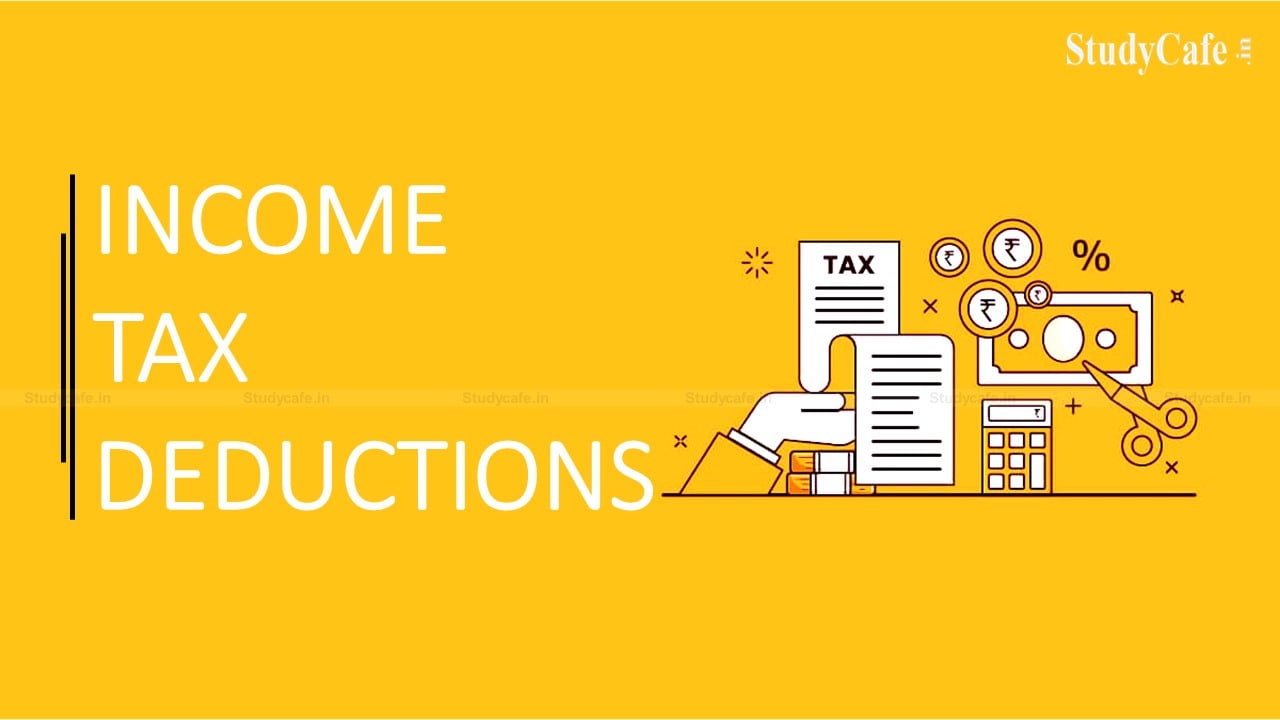 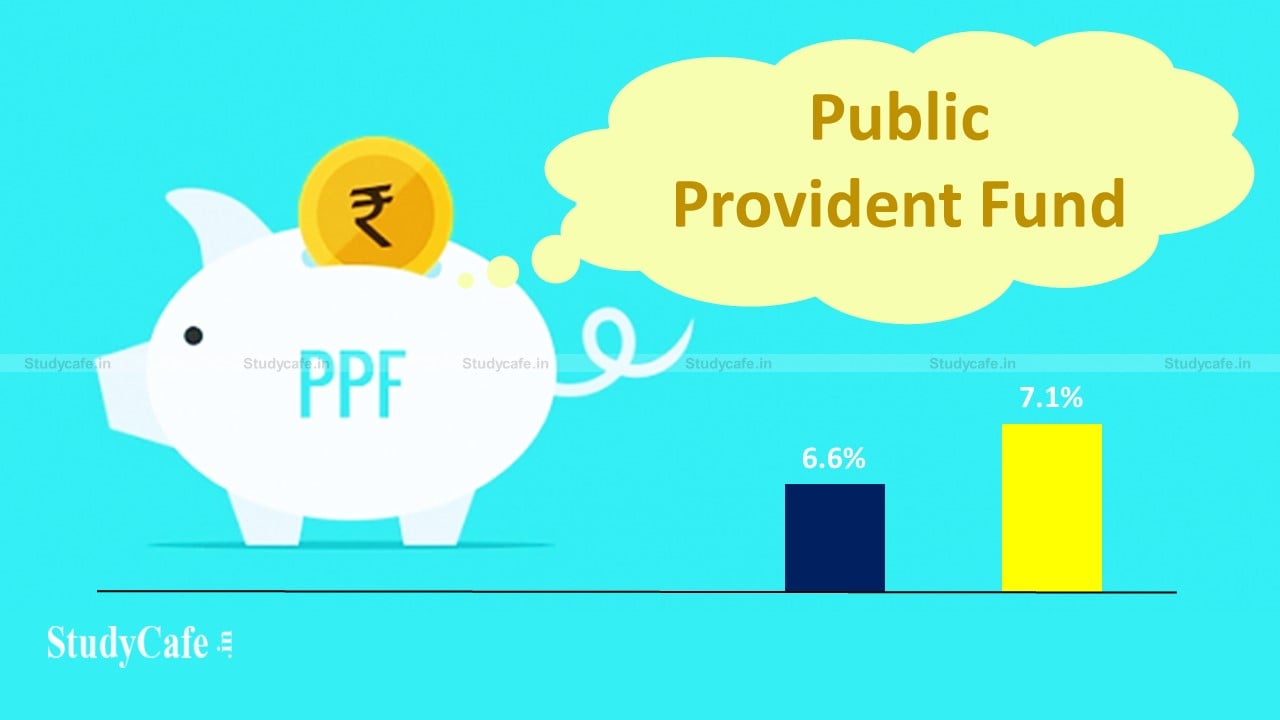