Tax relief for top management, including foreign partners and directors 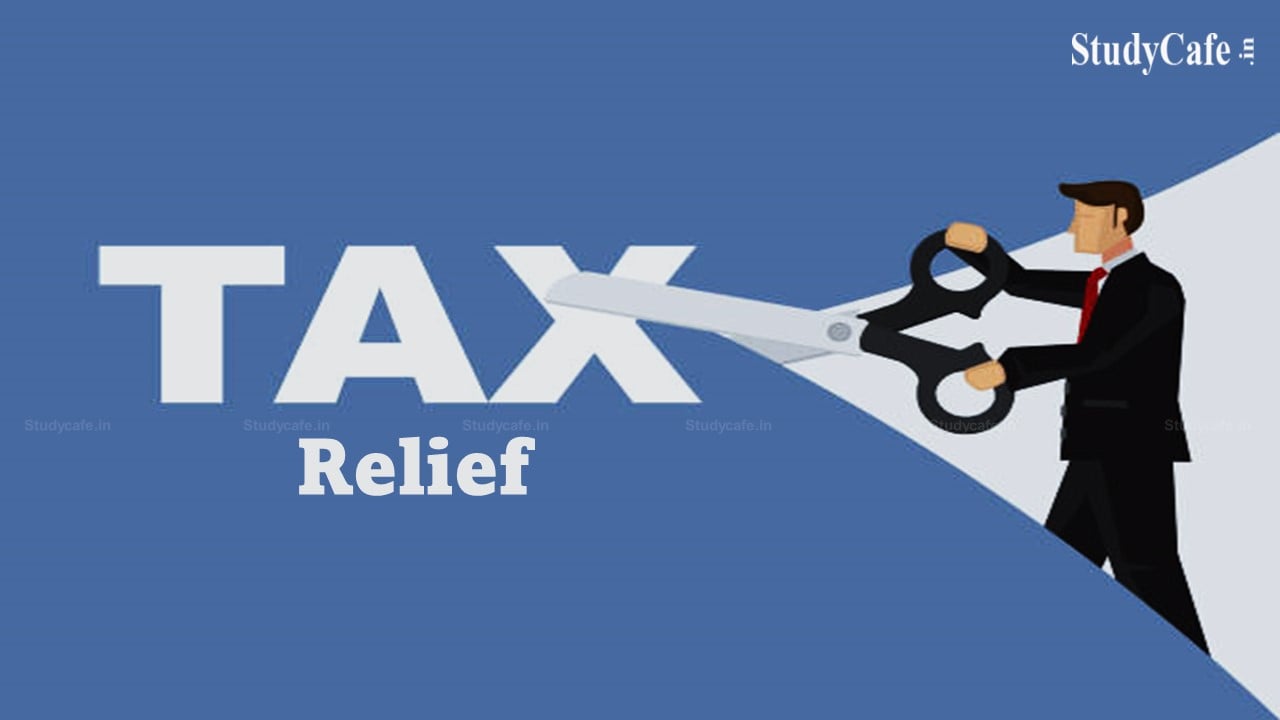 Tax relief for top management, including foreign partners and directors

The Bombay High Court recently stated that the appearance of company representatives should be treated on par with the appearance of top management, which is a major relief for taxpayers, especially where the company’s senior directors, foreign partners, and other executives have been summoned by the tax authorities.

Senior directors and international directors are frequently asked to appear in person before tax inspectors during investigations, and it used to be difficult for India Inc to do so.

The Bombay High Court was hearing a case in which the court granted top management and international partners/directors immunity from appearing before the taxman in tax dispute investigations.

When the court was hearing the case between the customs authorities and ZT India, the observations were made.

Foreign and Indian directors must be represented by authorized representatives or advocates, according to ZT’s petition. If necessary, virtual hearings for overseas directors should also be considered at a later stage.

Despite the petitioner’s authorized representative’s cooperation, senior directors and overseas directors were forced to appear. The court was told that the officer who issued the summons needed to be checked for jurisdiction. Furthermore, when an authorized representative appears, senior directors, particularly international directors, are not required to appear personally before the officer.

“The Parliament and the administration have made it plain that they want to help entrepreneurs and enhance India’s ease of doing business rating. However, in a number of circumstances, the executive action goes completely against different circulars that have been published time and time again regarding the frequency of summons, the timing of summons, and various steps that must be considered when issuing such summons in the rarest of cases. However, in a number of cases, board rules are disregarded, and this action needs to be tested in the courts.” Abhishek A Rastogi, a partner at Khaitan & Co who represented the petitioner before the Bombay High Court, remarked.