18% GST on treated sewage water for industrial use 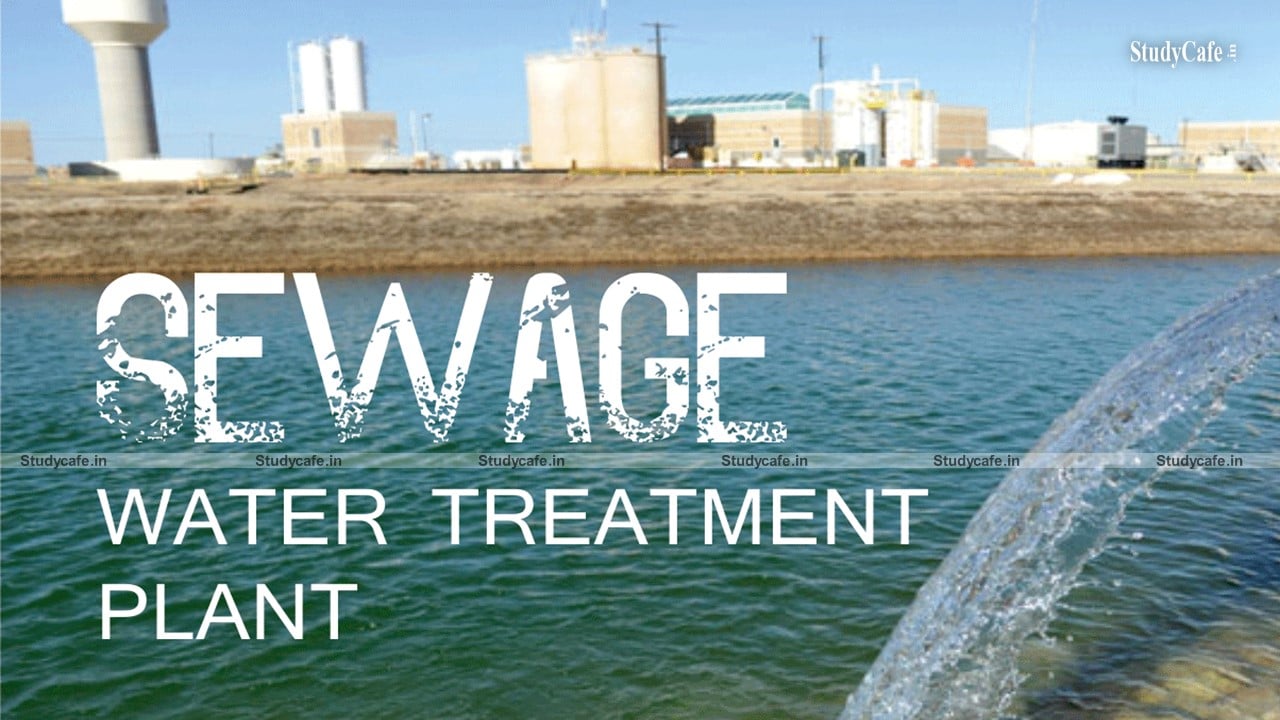 18% GST on treated sewage water for industrial use

The Maharashtra Authority of Advance Ruling (AAR) decided that treated water obtained from a sewage treatment plant (STP) is subject to 18 % GST .

Rashtriya Chemical and Fertilizers (RCF) is a company that manufactures and sells fertilisers and other industrial chemicals to customers. In Maharashtra, RCF has two production units, one in Trombay and the other in Thal. RCF operates warehouses and distribution networks in several Indian states. Since January 2000, RCF has successfully operated one STP at its Trombay location. This factory takes OVA Selvage Water and turns it into industrial-grade water. This water is then utilised to create fertilisers at the RCF factory. The water provided by the STP meets around 60% of the Trombay unit’s daily process water requirements. The balance process water requirement is being met by the Municipal Corporation of Greater Mumbai (MCGM).

The applicant has requested an advance ruling on whether “Treated Water” obtained from STP [classifiable under Chapter 2201] is taxable at 18% under Sl. No. 24 of Schedule – III of Notification No. 01/2017- Integrated Tax (Rate) dated 28th June 2017 (as amended) as “Waters, including natural or artificial mineral waters and aerated waters, not containing added sugar or other substances.”

According to the coram of Rajiv Mangoo and T.R. Ramnani, the term “waters” is specifically prescribed for the levy of taxes under Schedule Rate Entry No.24. Finally, the authority concluded and held that the purified “Treated water” from sewage is covered by HSN 2201 Entry No. 24.