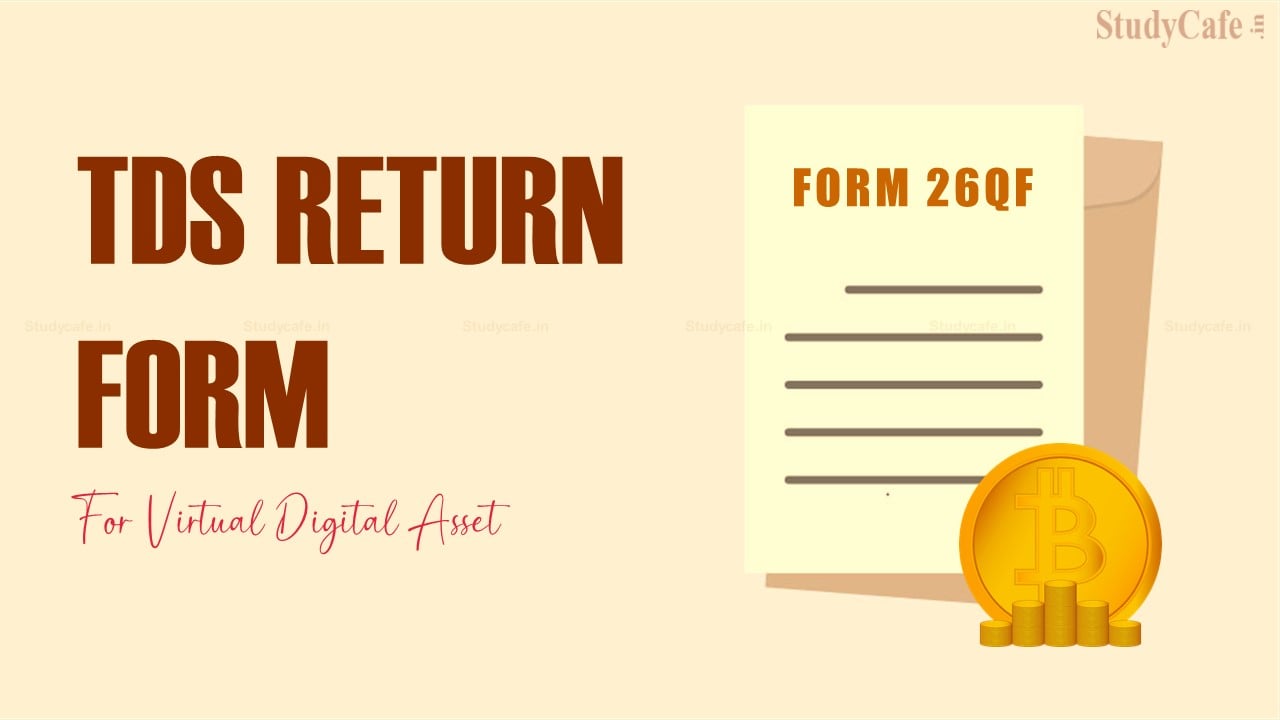 (i) after sub-rule (1), the following shall be inserted, namely:-

Explanation: For the purposes of this sub-rule,––

(ii) “virtual digital asset” shall have same meaning as assigned to it in clause (47A) of section 2.”

(ii) after sub-rule (4D), the following sub-rule shall be inserted, namely,––

“(4E) The exchange referred to sub-rule (1) shall, at the time of preparing of quarterly statement in Form No. 26QF, furnish particulars of account paid or credited on which tax was not deducted in accordance with guidelines issued under sub-section (6) of section 194S.”.