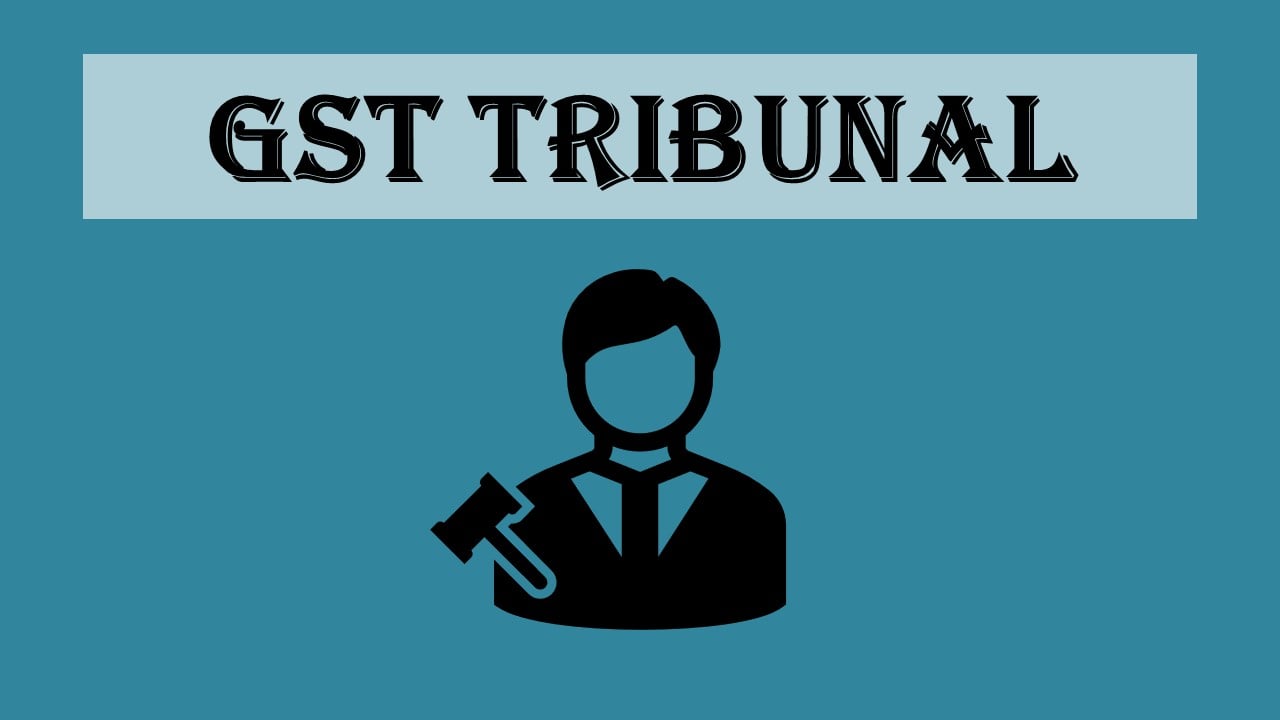 In the matter of Manokamna vs Union of India (UOI) the Patna High Court has refused to quash the GST Demand as such relief would amount to succeed in challenging the vires of Section 16(4).

Having regard to the submissions noted hereinabove and on perusal of the records, this Court finds that in the prayer portion of the writ application in paragraph ‘1’ (L), the petitioner has prayed for quashing of the order dated 16.12.2021 and summary of the demand issue in form GST APL-04 dated 21.12.2021, the petitioner has also challenged the order passed under Section 73 of the GST Act and the summary demand issued in Form GST DRC-07 dated 03.03.2020 but from the tone and tenor of the prayer itself it is clear that such reliefs are by way of consequential reliefs and unless the petitioner succeeds in challenging the vires of Section 16(4), perhaps he may not get the relief as prayed in paragraph ‘1’(L) of the writ application.

The main submission for purpose of interim relief is that presently the GST council is not constituted in the State of Bihar, therefore, the petitioner is deprived of availing of the remedy available under Section 112 of the GST Act which provides for appeals to the GST appellate tribunal.

Mr. Gautum Kejriwal, learned counsel for the petitioner submits that the coercive action has been taken by freezing the account from the petitioner’s firm including the saving bank account of the proprietor as a measure for recovery of the amount of tax interest and penalty in terms of the impugned order.

It is submitted that in the present application the vires of Section 16(4) of the Central Goods and Services Tax Act, 2017 (hereinafter referred to as the ‘GST Act’) has been challenged on various grounds including that it is an infringement of the fundamental rights guaranteed to the petitioner under Article 14 and 19 (1)(g) and the constitutional right granted under Article 300A of the Constitution of India.

The main submission for purpose of interim relief is that presently the GST council is not constituted in the State of Bihar, therefore, the petitioner is deprived of availing the remedy available under Section 112 of the GST Act which provides for appeals to the appellate tribunal. 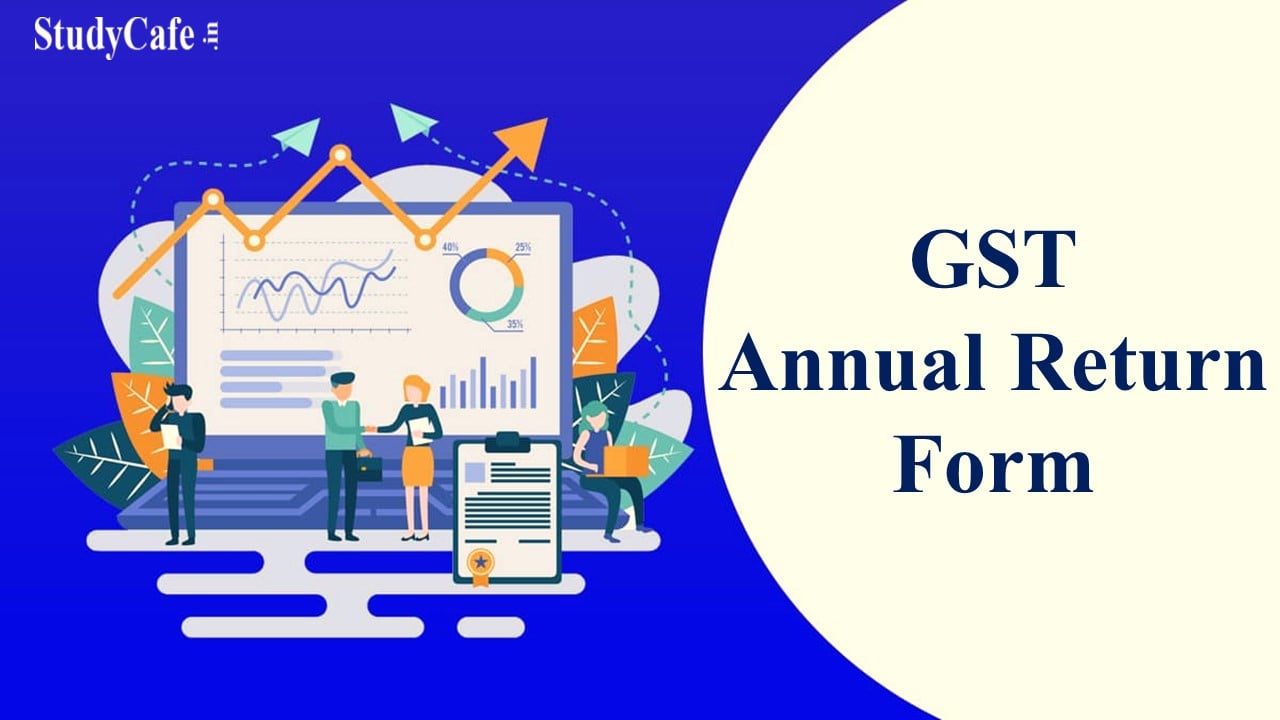