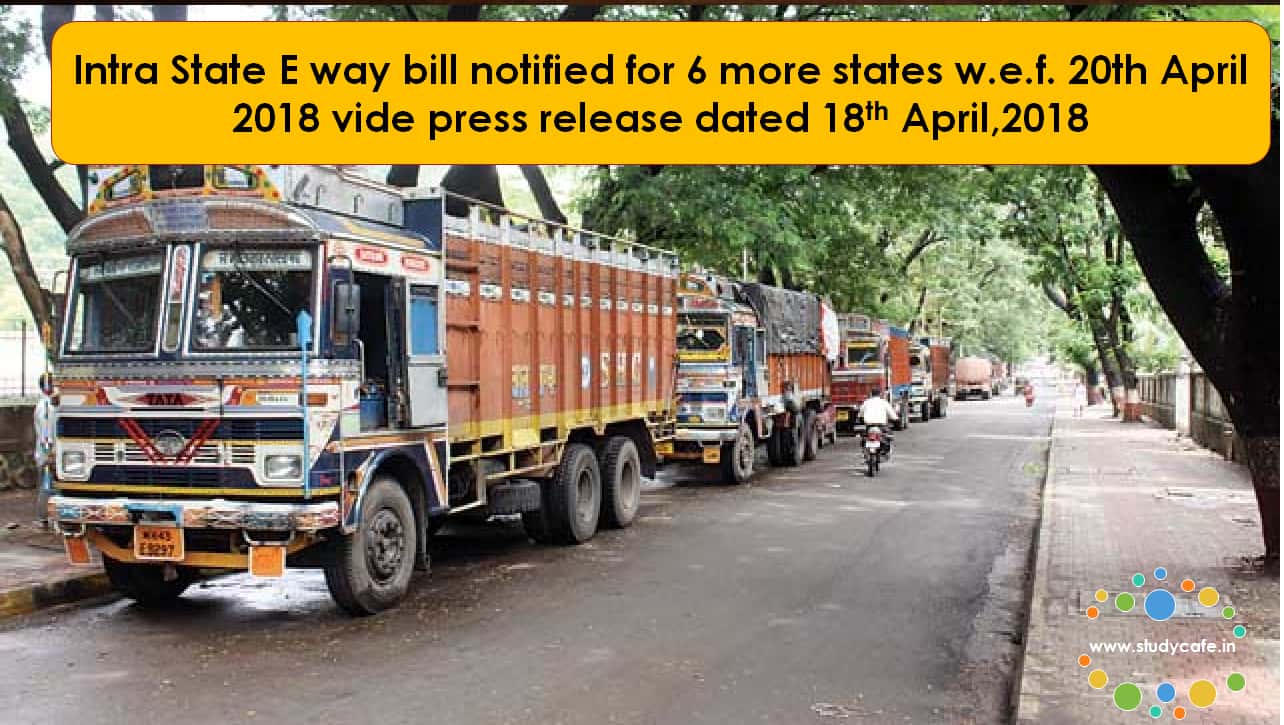 With the roll-out of e-Way Bill system in these States, it is expected that tradeand industry will be further facilitated insofar as the transport of goods is concerned,thereby eventually paving the way for a nation-wide single e-Way Bill system. Tradeand industry and transporters located in these States may obtain registration/enrolment on e-Way Bill portal namely https://www.ewaybillgst.gov.in at the earliestwithout waiting for the last date. 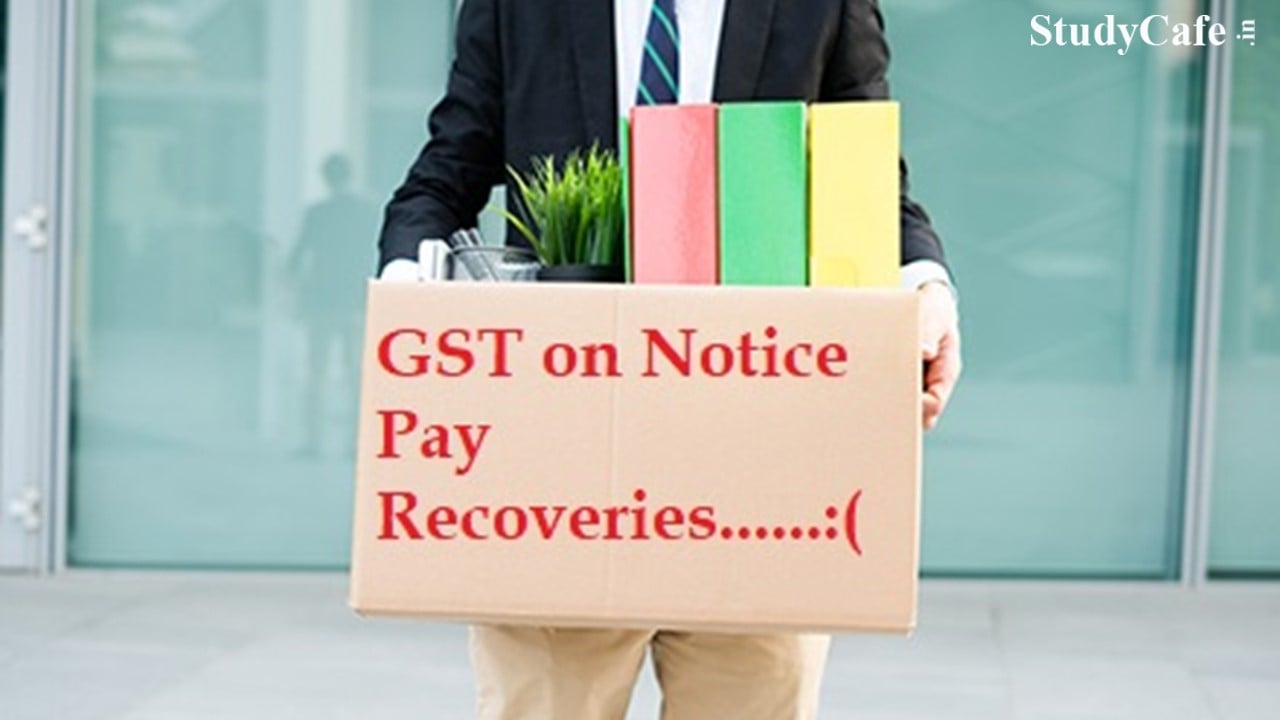 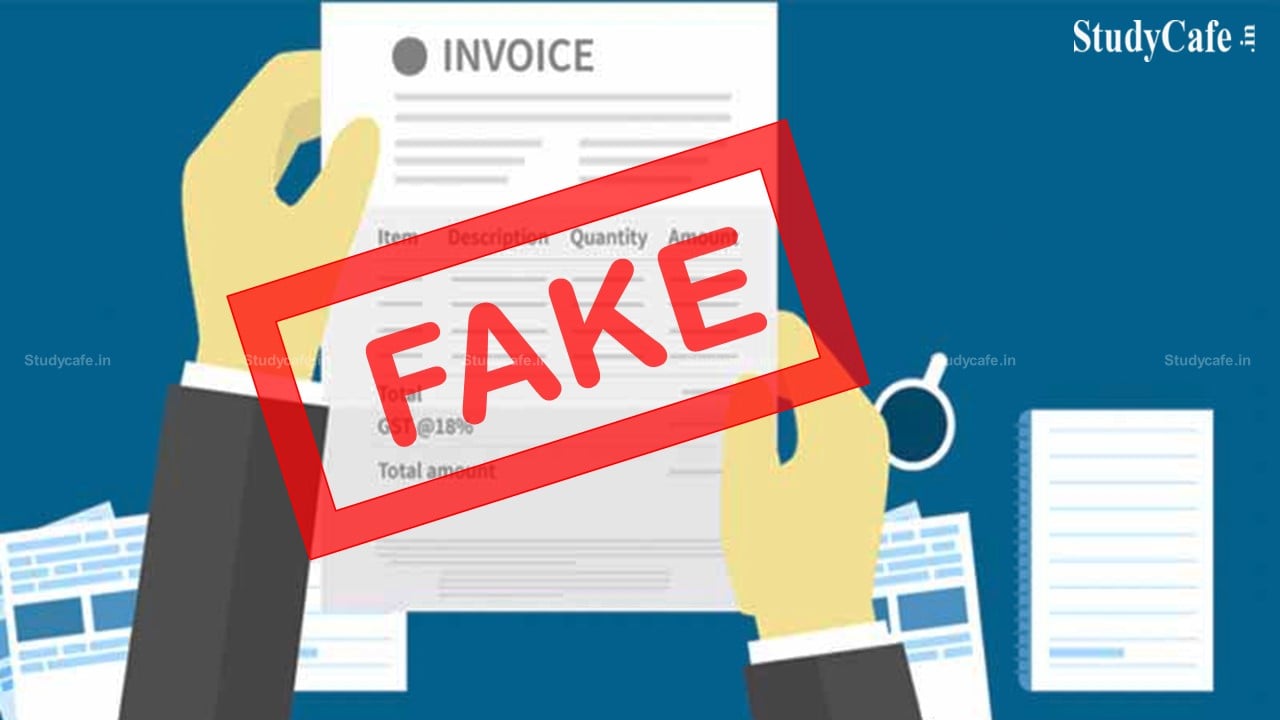 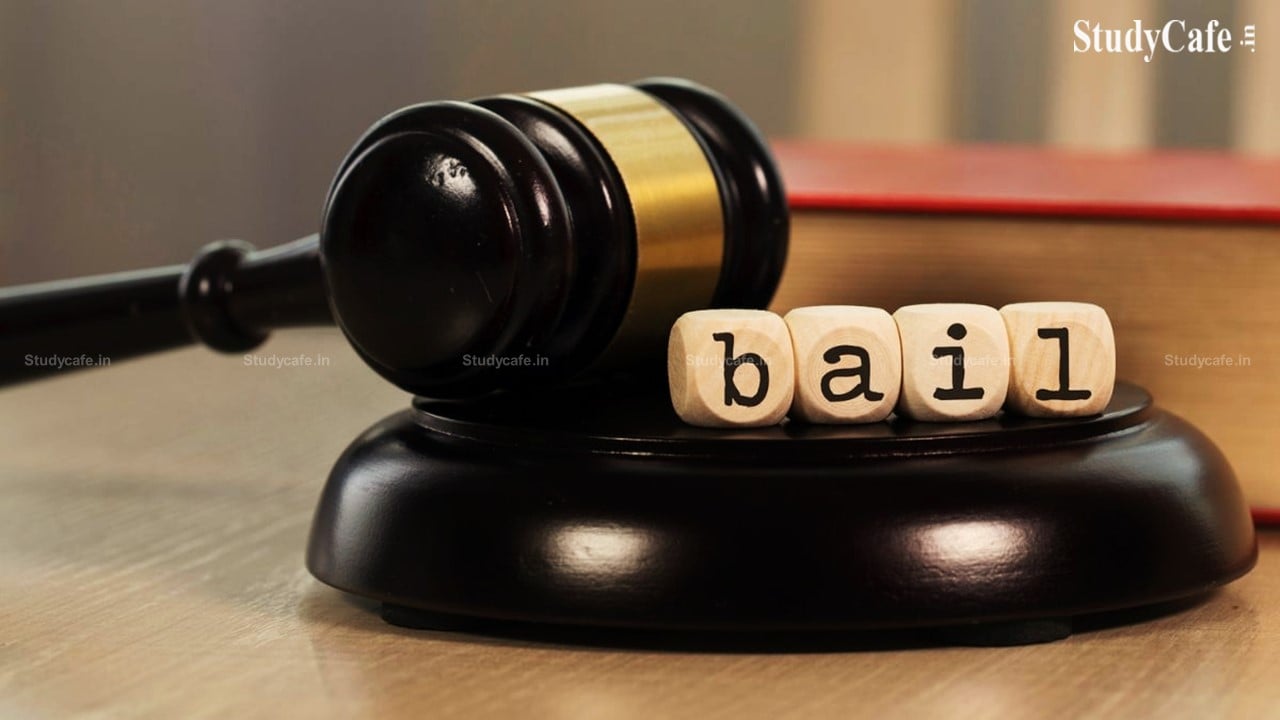 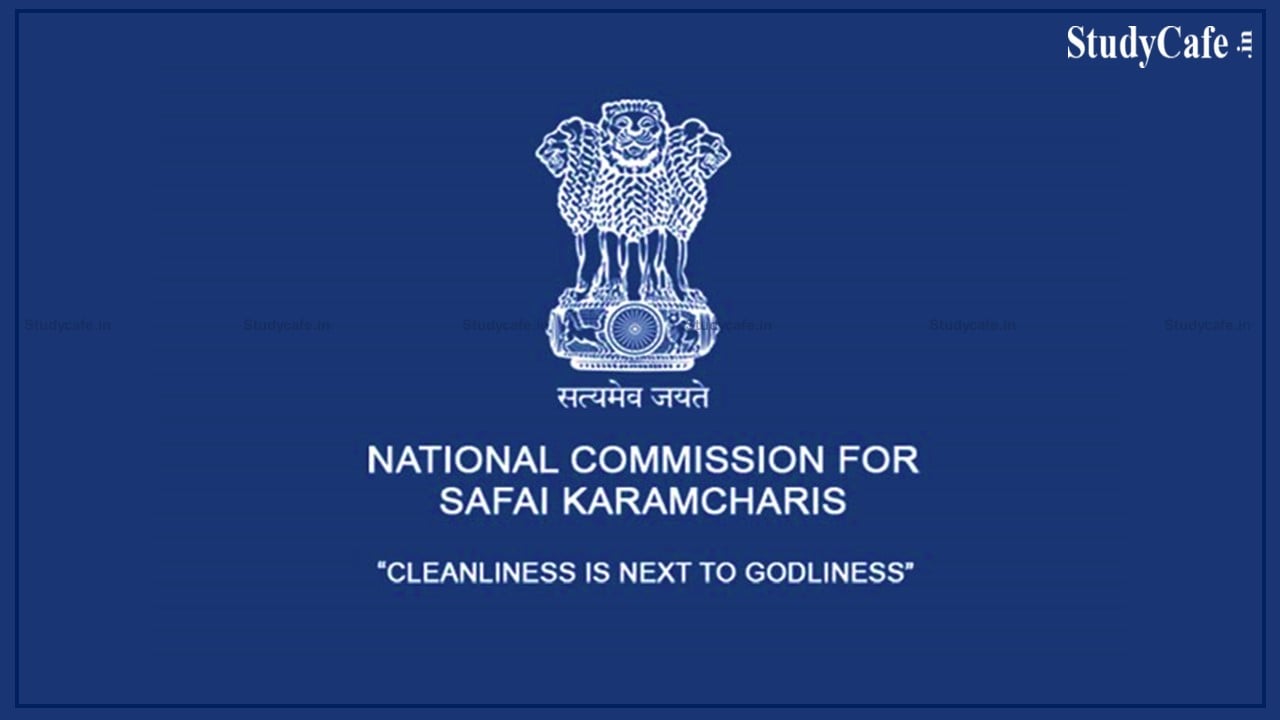 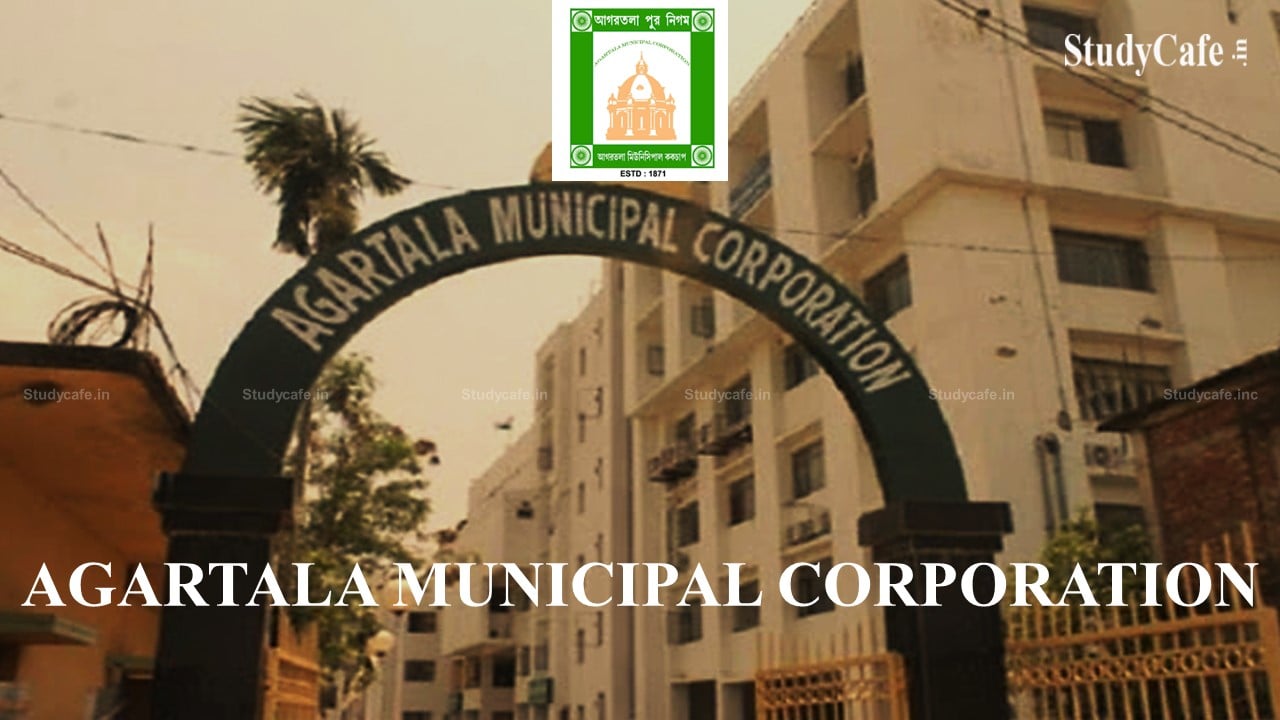