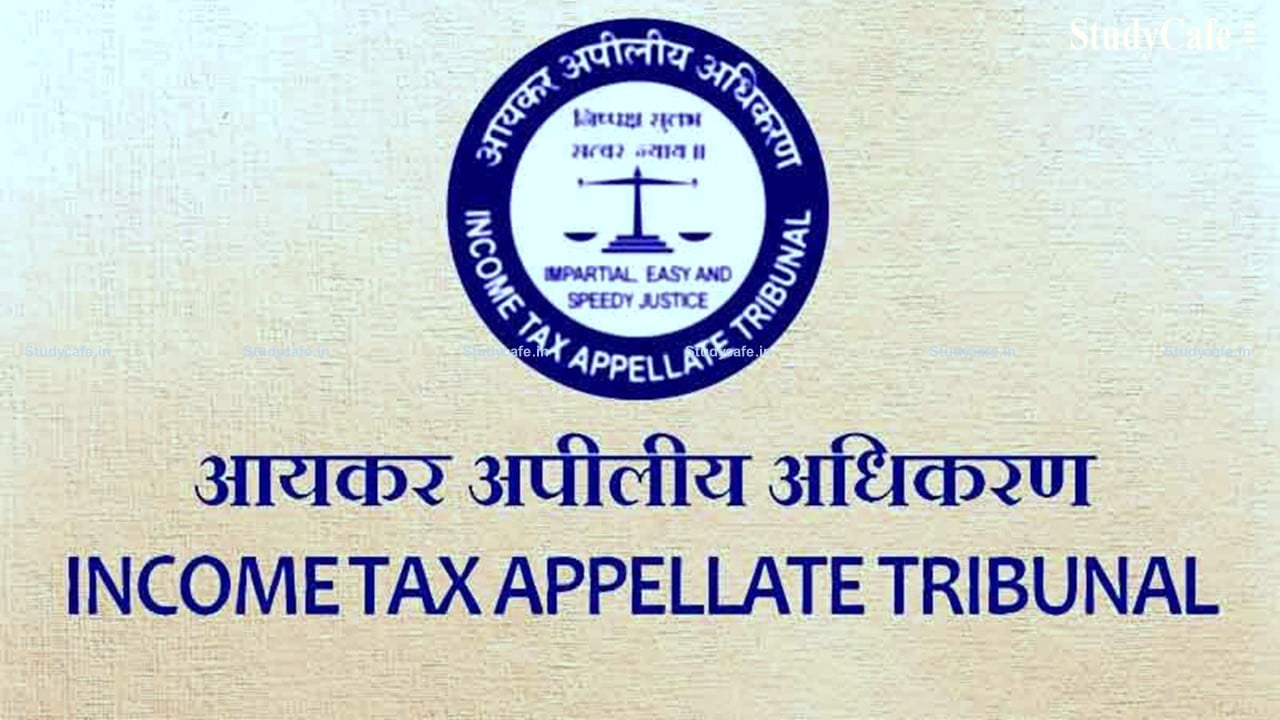 The assessee was a builder and in business of construction and sale of residential/ commercial properties. The AO observed that certain residential units have been sold by the assessee at a price less than the value adopted for Stamp Duty purpose by the State Government. During the assessment proceedings, the assessee pleaded before the AO that due to market conditions and competition, the assessee had sold at a price less than the stamp duty valuation. The assessee also pleaded that the project is situated in Gram Panchayat Area. The AO rejected the claim of the assessee. The AO stated that the assessee has sold some other units at a price more than the stamp duty valuation, therefore, the AO concluded that the reasons given by assessee that the project is in Gram Panchayat Area and market conditions are baseless and made an addition of Rs.27,30,900/- under section 43CA of the Income Tax Act, 1961 (The Act).

Aggrieved by addition made by AO, the assessee filed an appeal before CIT(A). CIT(A) stated the AO should have referred the properties for valuation to Departmental Valuation Officer (DVO) and directed the AO to do the same. The Ld.DR for the Revenue relied on the order of the Assessing Officer.

ITAT was of the view that as per section 43CA read with section 50C(2), whenever the assessee claims that value adopted for the purpose of Stamp Duty is in excess of Fair Market Value, the AO may refer it for valuation to DVO. Since there was a dispute regarding valuation of Residential Units, the ld.CIT(A) was right in directing the AO to refer the issue of valuation to DVO. Accordingly, the AO is directed to refer the issue of valuation of impugned Residential Units to DVO. After receiving the valuation report from the DVO, the AO shall pass the order giving effect after giving opportunity to the assessee.