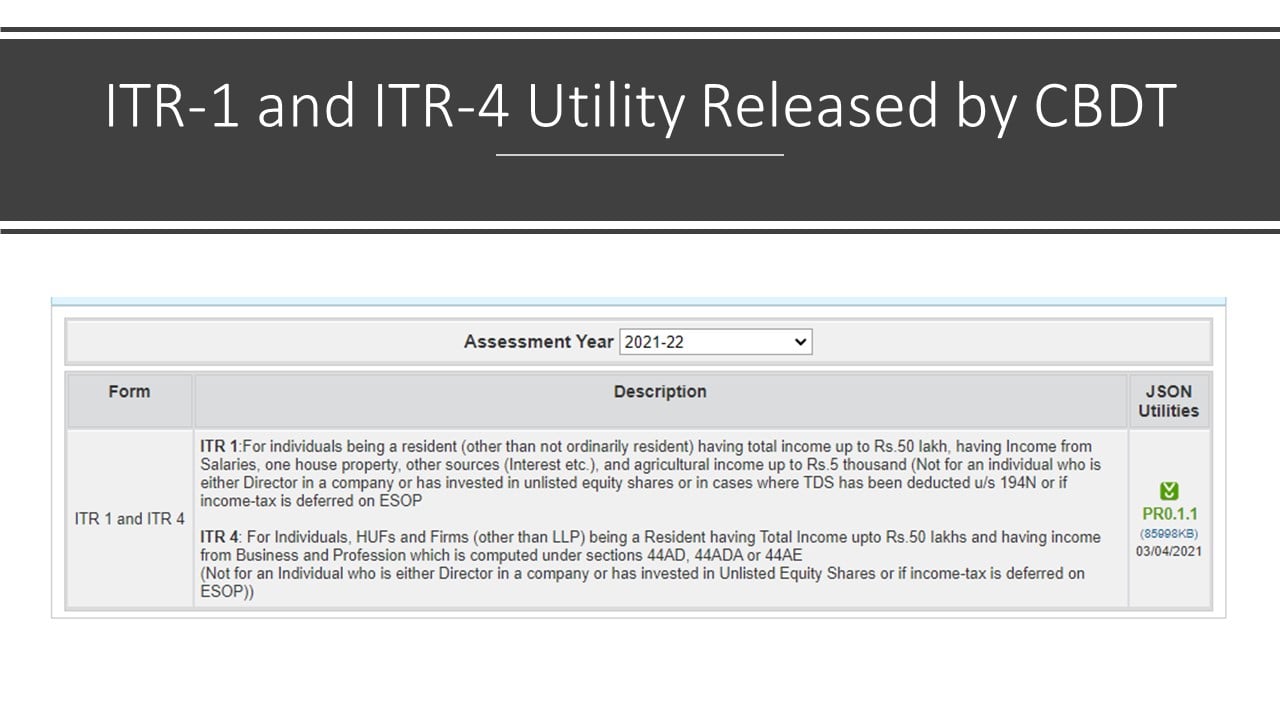 Taxpayers should be happy to note that Income Tax Return Forms [ITR Forms] 1 and 4 have been made available by CBDT.

All the Income Tax Return Forms [ITR Forms] have been notified by CBDT.

Taxpayers who are eligible to file Income Tax Return Forms [ITR Forms] 1 and 4 and do not have TDS Deduction can file their Returns.

Some of the important features:

The utility for other ITRs will be enabled shortly, the ITR1 to 4 can be filled using a single JSON Utility.

Instruction for use of offline utilities:

2. Download either excel or Java or JSON utility. The utility by default will get downloaded in your system ‘download’ folder in a compressed mode (ZIP file)

3. Extract (un-compress) the zip file containing the utilities. The folder will be extracted in the same location where the compressed utility was downloaded. Open the utility and start filling. 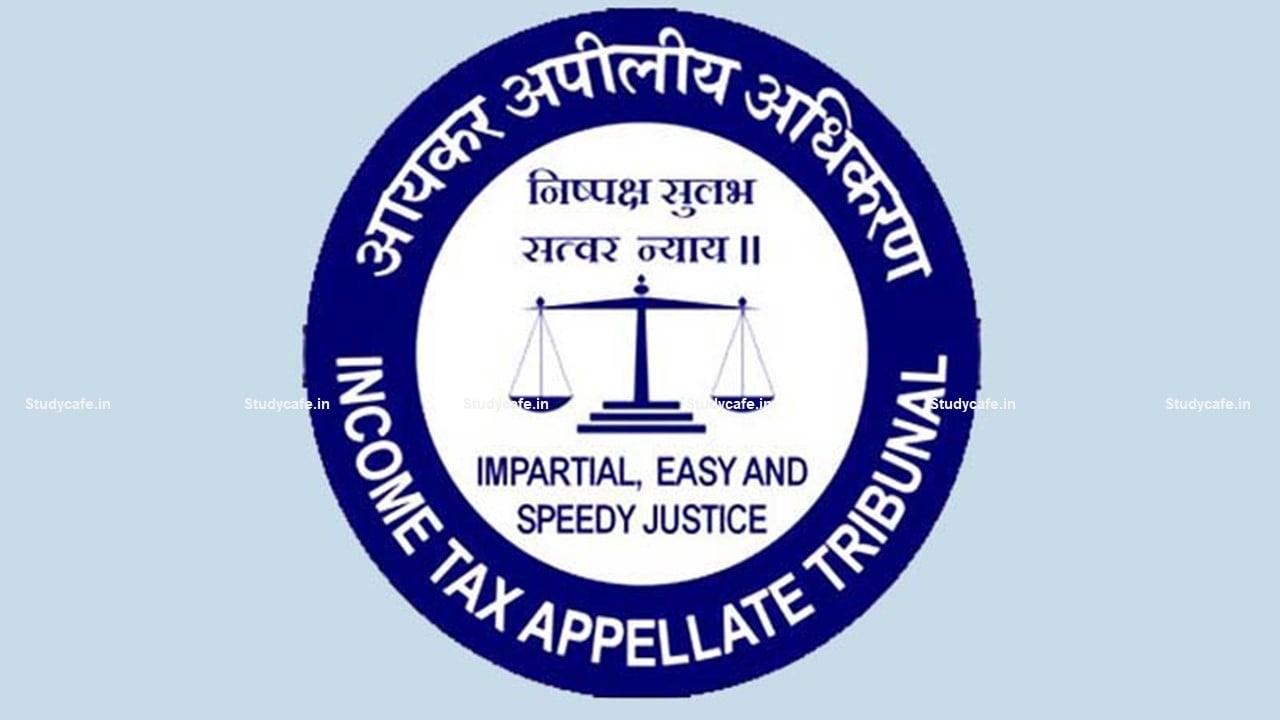 you can also submit your articles by sending mail at [email protected]studycafe.in