Penalty cannot be imposed in a case where the assessee has offered the undisclosed income: ITAT 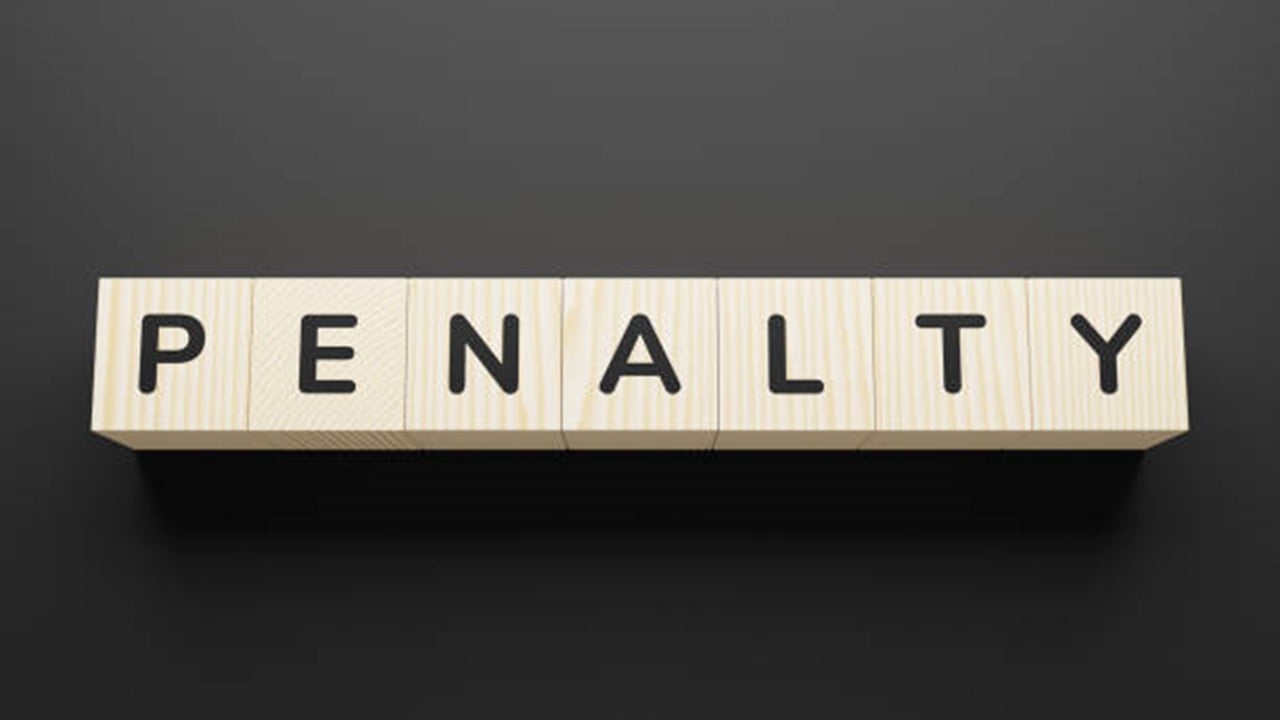 Penalty cannot be imposed in a case where the assessee has offered the undisclosed income: ITAT

The assessee, since deceased, was a resident individual. For the assessment year under dispute, the assessee had filed his return of income declaring an income of Rs. 9,87,75,340.  In the search and seizure operation under section 132 of the Act was conducted on the assessee, wherein, information was found that the assessee was operating a foreign bank account at HSBC Geneva. Out of cash found of Rs. 11,82,500, an amount of Rs. 11,50,000 was seized. Jewellery worth Rs.1,12,89,616 was seized. The assessee offered the cash found amounting to Rs.11,82,500 as its income. Further, subsequent to the filing of the original return of income, the assessee filed a revised return of income of Rs. 29,28,474 earned on the deposits in the foreign bank accounts. In assessment, the AO determined the total income of Rs. 11,29,93,460. The AO passed an order imposing a penalty under section 271AAA of the Act an amount of Rs. 12,84,631.

Appeal before CIT(A): Against the penalty order so passed, assessee preferred which upheld the decision of AO.

Appeal before ITAT: Aggrieved assessee filed this appeal. It was observed by the tribunal that the penalty under section 271AAA(1) cannot be imposed in a case where the assessee has offered the undisclosed income in the statement recorded under section 132(4) of the Act, specifying the manner in which such income has been derived and if the assessee pays the tax along with interest of such income.

As the assessee, in course of the search and seizure operation when the assessee came forward and offered certain income to show his bonafide and ultimately followed it up by actually offering such income to tax, in our view, the assessee should be given the benefit of the exceptions provided under sub-section (2) of section 271AAA. Also, as the assessee is no more and has been substituted by his legal heir, in course of a proceeding a liberal and compassionate view has to be taken qua the imposition of penalty under section 271AAA of the Act. Therefore, the Tribunal deleted the penalty imposed under section 271AAA of the Act and the appeal was allowed. 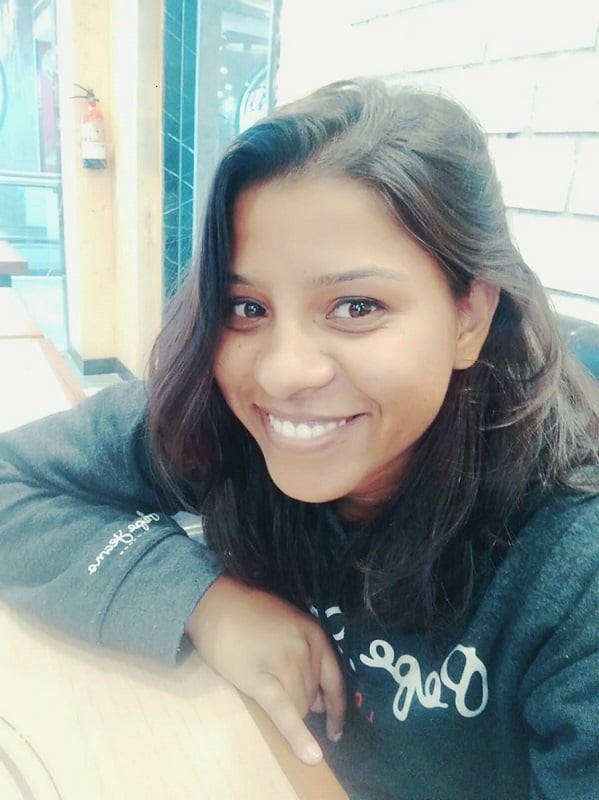