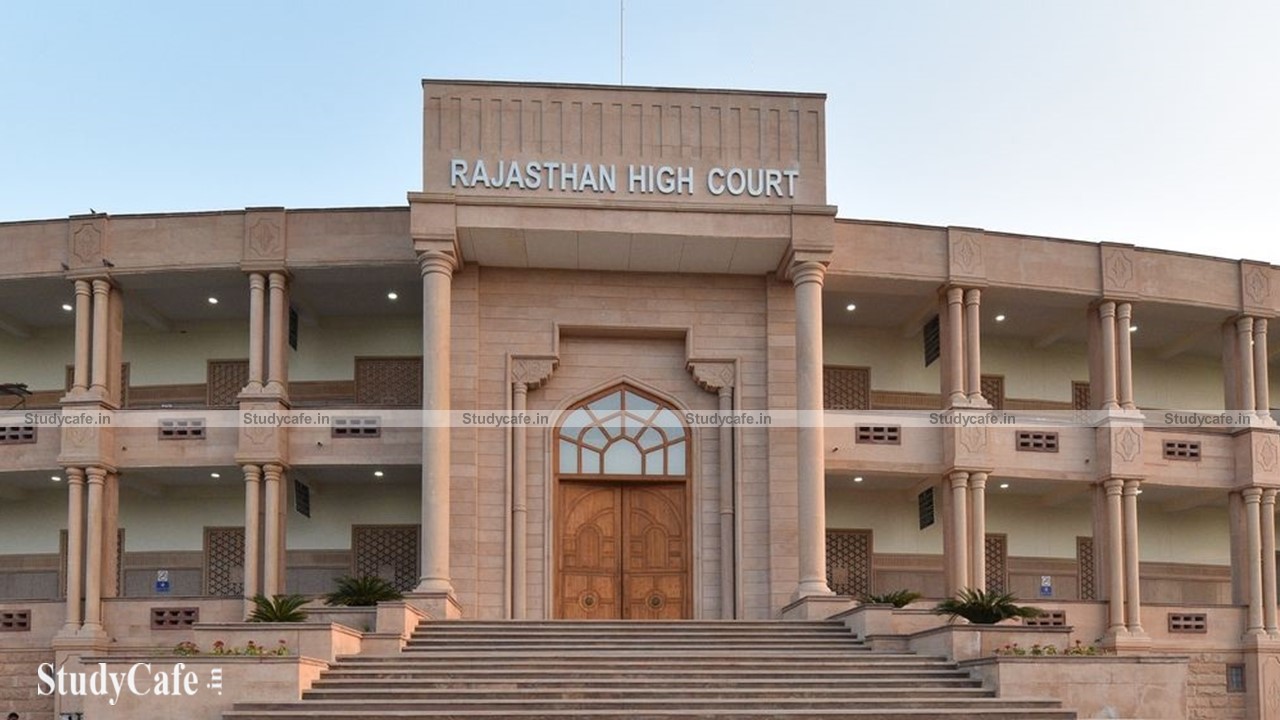 Petitioner challenging action under section 74 of the CGST Act, 2017 directed to furnish security in the form of bank guarantee in terms of Section 67 (6) of the Act and Rule 140 of the Rules for release of the seized goods in terms of the interim relief granted to the Petitioner

Applications were filed seeking vacation of interim order passed by a coordinate bench of the Raj. HC, Jaipur stating as follows:

“Learned counsel for the petitioner submits that a sum of Rs.50 lac has been recovered under duress from the petitioner without even issuing show cause notice treating it as under Section 74 of the CGST Act, 2017. Learned counsel submits that the goods which have been seized are all duly accounted for and the same could not have been seized. The entire seizure is illegal. Learned counsel submits that he is ready to submit surety bond instead of asking for a Bank guarantee. Issue notice of the writ petition as well as stay application, returnable within eight weeks. In the meanwhile, the goods lying with the respondent/s shall be released subject to submitting a surety bond of the equivalent amount of the value of the goods by the petitioner. The petitioner shall not be insisted for submitting the Bank guarantee.”

The application filed by the respondents under Article 226(3) of the Constitution is allowed. The order dated 21/5/2021 is modified to the extent that besides the surety bond of the equivalent amount of value of goods by the petitioner, it would be required of the petitioner to furnish security in the form of bank guarantee in terms of Section 67 (6) of the Act and Rule 140 of the Rules for release of the seized goods.