The assessee is an individual engaged in the business of carrying out job of work of power coating. The assessee declared net income of Rs. 3,33,630 under section 44AD of the Income Tax Act, 1961, the assessee had made cash deposits on various dates in his bank account held with “Bank of India” aggregating to Rs. 63,58,700 which was questioned. The assessee had filed return of income under section 44AD of Income Tax for previous two years as well and he is not required to maintain books of account of such business. The AO made total addition under section 68 of the Act amounting to Rs. 63,58,700 on the basis of loans being bogus and not trusting the creditworthiness of depositors genuineness of the transactions are not proved.

Appeal before CIT(A): In appeal, Ld. CIT(Appeals) gave partial relief to the assessee and restricted addition under section 44AD of the Act to Rs. 37,07,260 and also accepted the assessee’s contention that cash withdrawals from bank for Rs. 12,90,000 were used for making cash deposit. Accordingly, the Ld. CIT(Appeals) restricted the addition to Rs. 47,35,070.

The Bombay High Court in the case of CIT v Bhaichand N.Gandhi [1982] held that the pass book supplied by the bank to the assessee cannot be regarded as a book maintained by the assessee or under his instructions.

Applying the above rulings to the assessee’s set of facts, regards cash deposits of Rs. 12,57,700 the assessee has filed confirmations along with identity proofs of lenders which shows each of the individual lenders were less than Rs. 20,000 the tribunal held that they were sound and the source of cash stands substantiated, hence, this ground was allowed.

Additional ground of appeal filed by the assessee relates to set-off of loss from derivative transactions of Rs. 24,79,180 against income declared by the assessee in the return of income the tribunal observed that due to oversight the assessee could not have claimed the loss either before the lower authorities. The tribunal held that “additional claim” can be raised at any stage before “appellate authorities” and in interest of justice the matter was restored to the file of AO with a direction to verify the claim of the assessee in respect of this ground.

Hence, the assessee’s appeal was allowed. 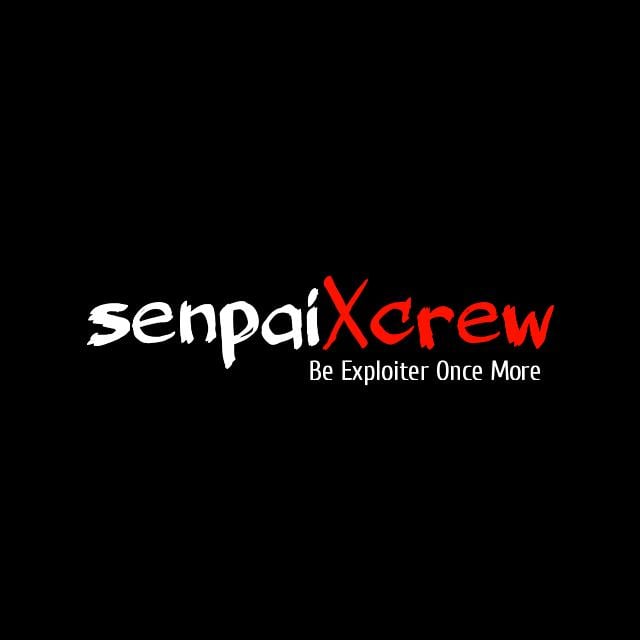