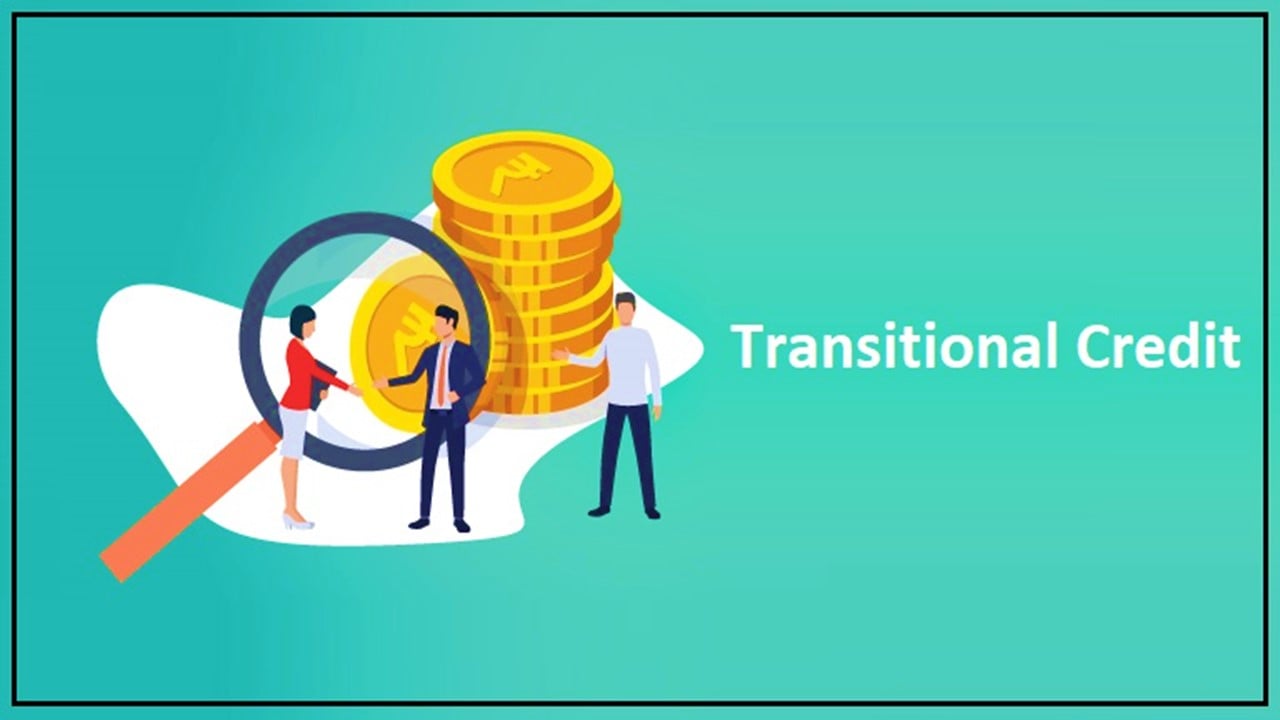 The Supreme Court of India has granted One Month Extension for Re-Opening of GST Portal for Transitional Credit.

This was done in order to “give full effect” to the court’s ruling from July 22 that had permitted the taxpayers to claim an accumulated tax credit under the pre-GST indirect tax regime within 60 days of the date of the order. Previously, the court had mandated that the gateway be open from September 1st to October 30th.

In order to comply with the demands of the taxpayers and the instructions of the Apex Court, GSTN, the technological foundation of the GST, must make improvements to the system.

The Central Government asked the Supreme Court last week for permission to keep the facility open from October through December for 90 days. In addition, the applicant highlighted technical issues and challenges in changing the system because of the monthly return filings.

The Court held that, “The time for opening the GST Common Portal is extended for a further period of four weeks from today. It is clarified that all questions of law decided by the respective High Courts concerning Section 140 of the Central Goods and Service Tax Act, 2017 read with the corresponding Rule/ Notification or direction are kept open. Application seeking extension of time is accordingly allowed.”

The Judgment was made by Justice S. Abdul Nazeer and Justice V. Ramasubramanian. 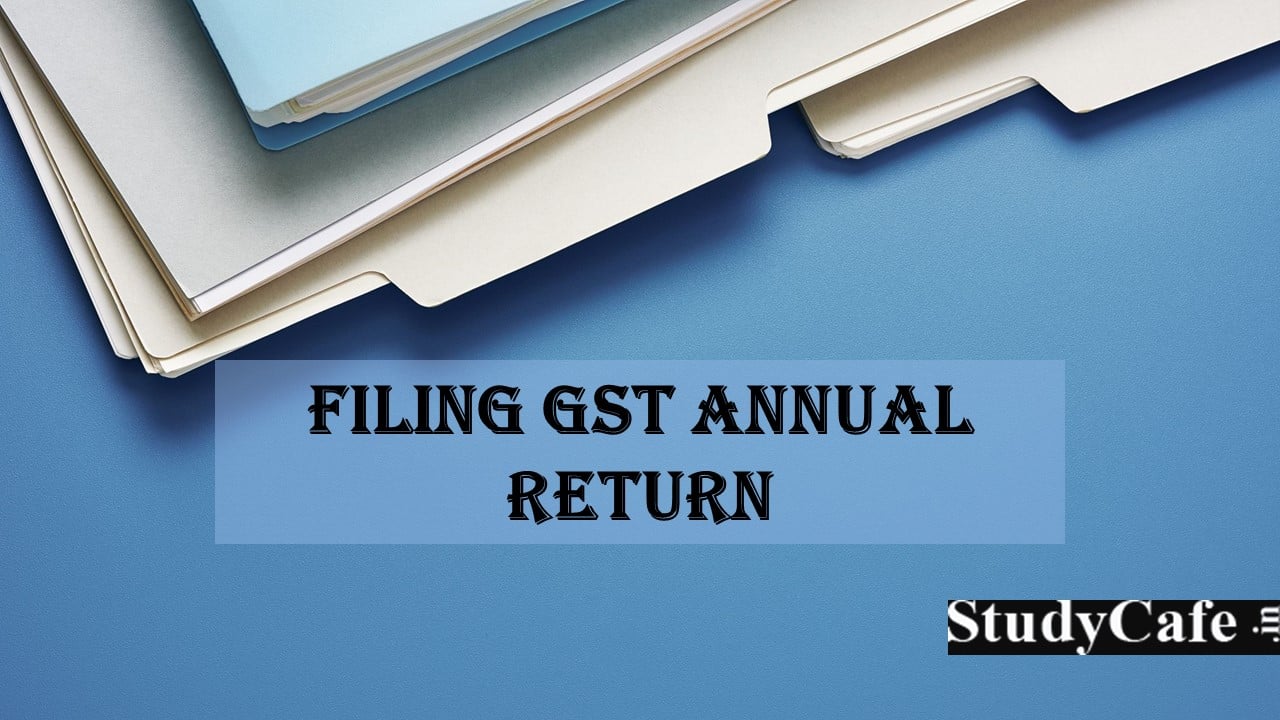 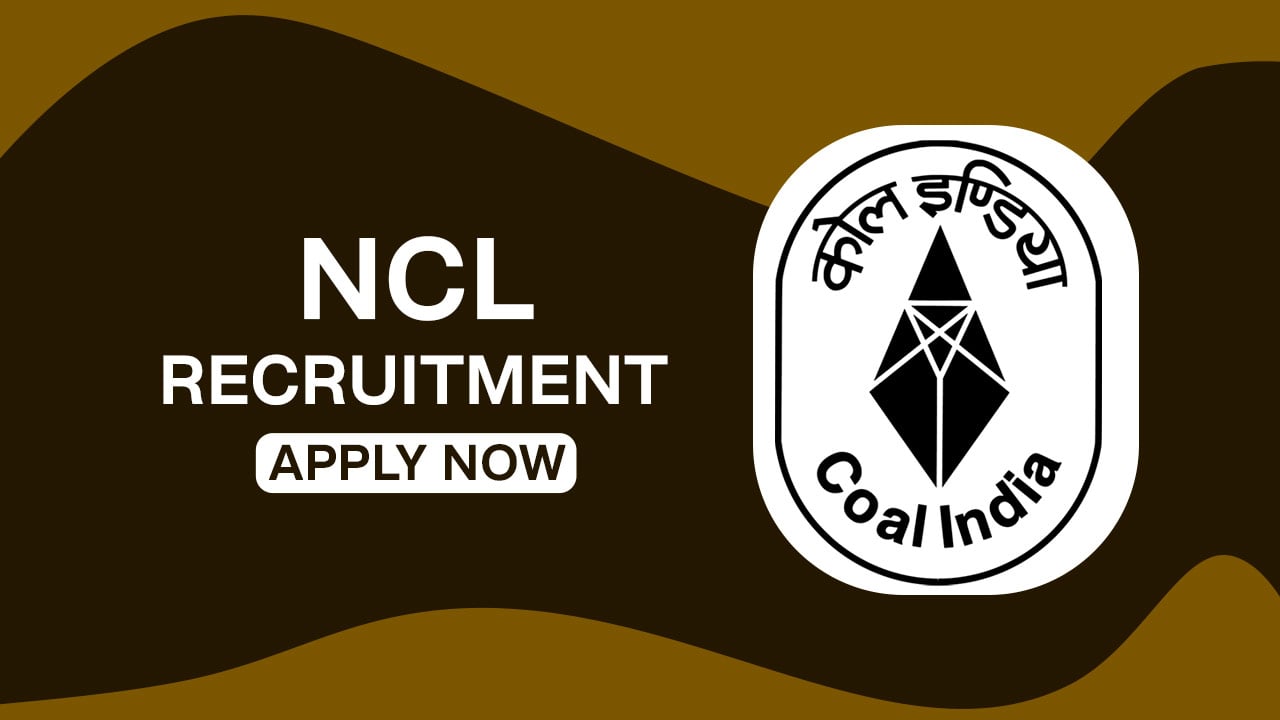 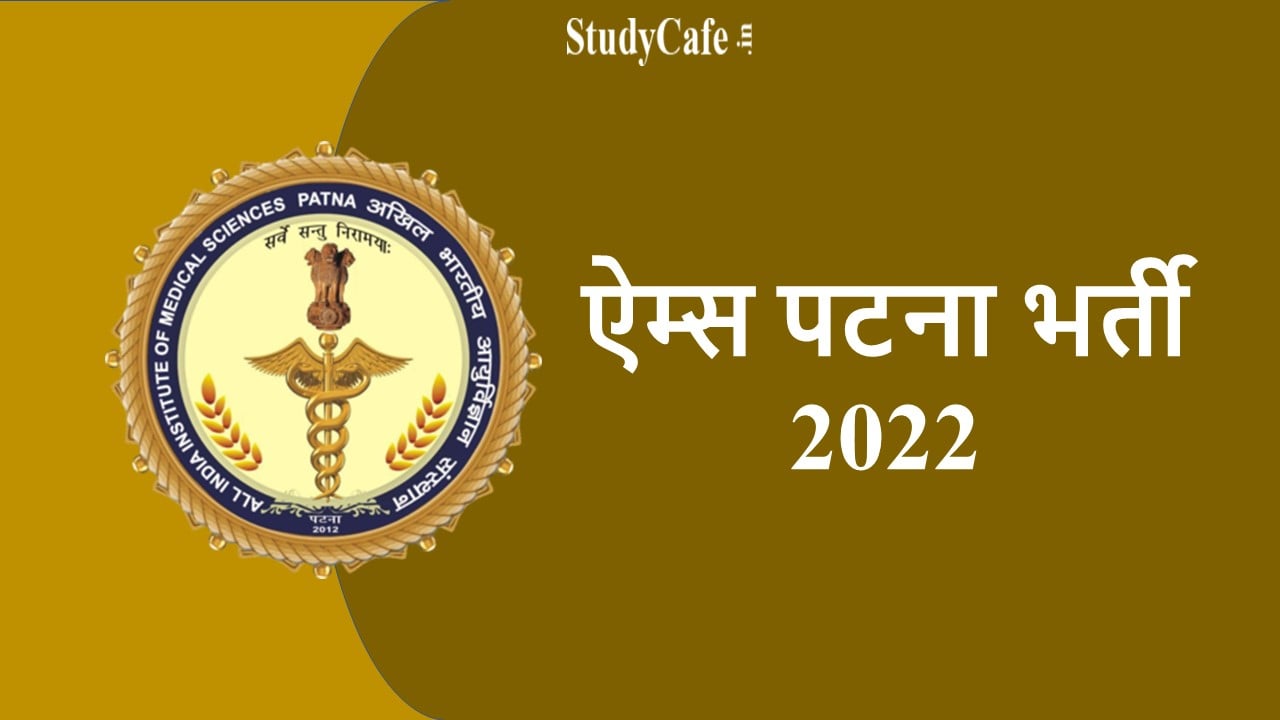