Taylor Swift's net worth is estimated to be $400 million as of January 2023, putting her at the top of Forbes 2022' list of top-earning women in music.

Taylor Swift is an American singer-songwriter; who made her debut in the music industry in 2006 and is still going strong with her long list of popular and chart-buster songs. This year she was the youngest singer to have won 4 Grammy Awards for that song.

As a female artist, she has won 23 Billboard Music Awards. Taylor Swift is the recipient of eight Academy of Country Music Awards, one Brit Award, and one Emmy Award. She also has six Guinness World Records.

Turning heads with her soulful songs, touching the right heartstrings, and creating chart-topping albums that break records only to set new ones are all things that pop diva Taylor Swift does instinctively. After 11 Grammy Awards and countless hits, Swift’s music videos continue to receive the same kind of love and appreciation from her ever-growing band of Swifties (as Swift’s fans are called). With tracks from her album Midnights occupying all ten spots on the Billboard Hot 100 chart — making her the first artist in history to accomplish such a remarkable feat — and already becoming a raging hit.

Taylor Swift’s net worth is estimated to be $400 million as of January 2023, putting her at the top of Forbes’ list of top-earning women in music and on our list of the richest singers globally.

Swift also owns an array of exquisite items that contribute to her massive fortune. And, it goes well beyond just her music.

Who is Taylor Swift? 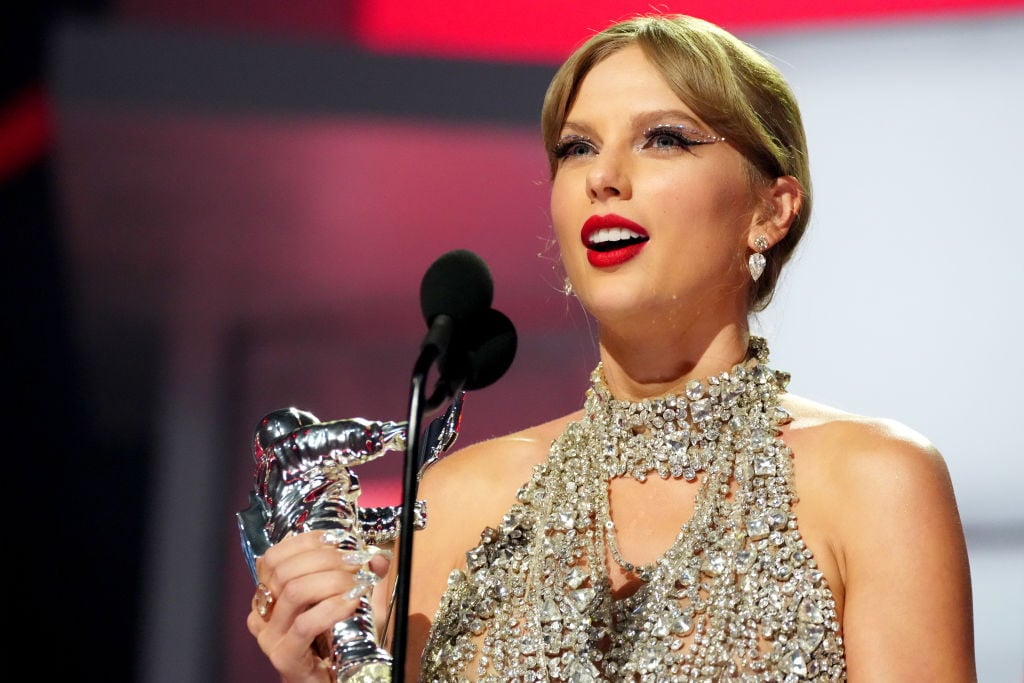 Taylor Swift is an American pop singer, producer, and actor who was born on December 13, 1989. Taylor Swift is both a singer and a stunning actress. She made her acting debut in a music video called “Online” in 2008. She not only sings but also composes her songs. Taylor Swift’s albums have sold over 51 million copies worldwide. She has won numerous prizes, including the only performer to have collected 29 American Music Awards.

Let’s take a look at Taylor Swift’s net worth and some of the most expensive things she owns: 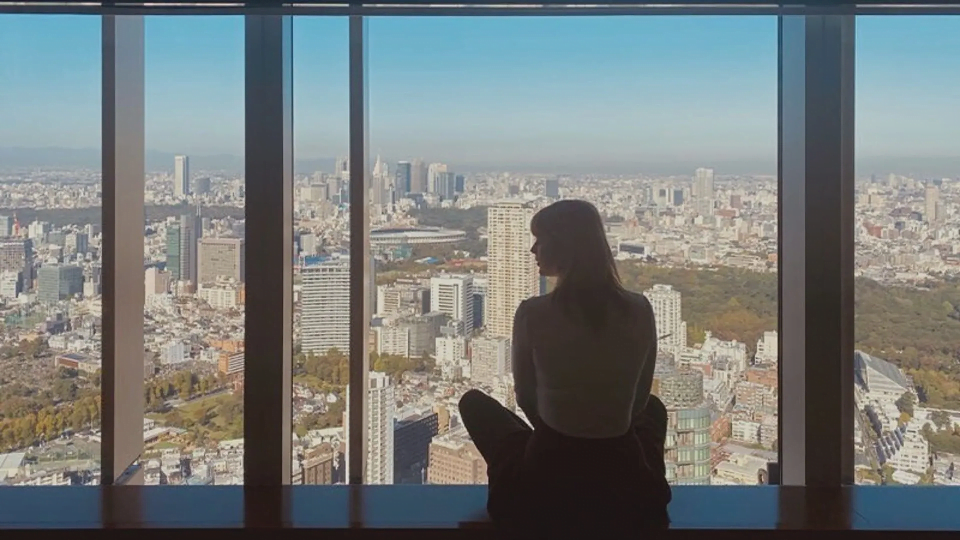 Swift has made a huge mark in the real estate sector after enchanting the globe with her own songs and style, and has quite an outstanding portfolio of eight properties, the worth of which is apparently over USD 84 million.

She appears to have a strong connection to New York City, as she owns a beautiful duplex penthouse in Manhattan’s most affluent neighbourhood, Tribeca. Swift reportedly paid USD 535,000 to remodel the condo, which was valued at USD 20 million. In fact, she adores New York so much that she owns a four-story townhouse there. It was converted into a single house from three properties, the first purchased in 2015 for a reported USD19.95 million, the second in 2017, allegedly for USD 12.5 million, and the third a year later for an estimated USD 9.75 million.

It was restored to its 1934 appearance and has acquired historic landmark status in Los Angeles, which means it cannot be demolished or drastically altered. Throughout her music career, the singer and prolific songwriter has had several other Beverly Hills houses, which she later sold.

Swift has also made significant investments in Nashville’s real estate market. Taylor, at 20, purchased a 301 sq m apartment for over USD 2 million at the start of her career. In 2011, she paid USD 2.5 million for a 465 square metre Greek Revival-style property in the upstate neighbourhood of Forest Hills for her parents.

The “Wildest Dreams” star stunned fans with her Rhode Island mansion. Swift paid a rumoured sum of USD 17.75 million in cash for the beachside house in 2013, which has hosted several of her star-studded parties. 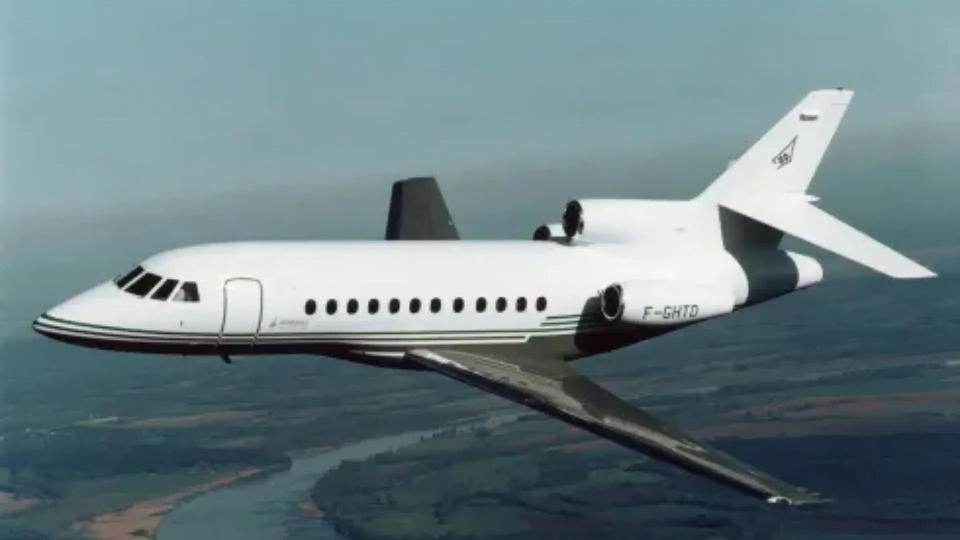 Taylor Swift is one of the celebs who possess their own private jets. So why not? With so many gigs and concerts around the world, it only makes sense to have a private jet at your disposal. The “Enchanted” singer, on the other hand, has two private jets: a Dassault-Breguet Mystere Falcon 900 and a Dassault Falcon 50. The 12-seater aircrafts have incredible performance ratings and can comfortably accommodate the majority of her workforce. Swift likes the number 13 to be auspicious, and she even had it painted on her jets. According to estimates, she paid between USD 40 and 45 million for each jet.

According to several reports, she sold the latter in 2020, eight years after purchasing it in 2012, in order to reduce the number of private jets she possesses. Swift, on the other hand, purportedly owns the former and has faced criticism for being airborne for 170 flights and producing roughly 800 tonnes of carbon.

In case of any Doubt regarding Membership you can mail us at [email protected]tudycafe.in