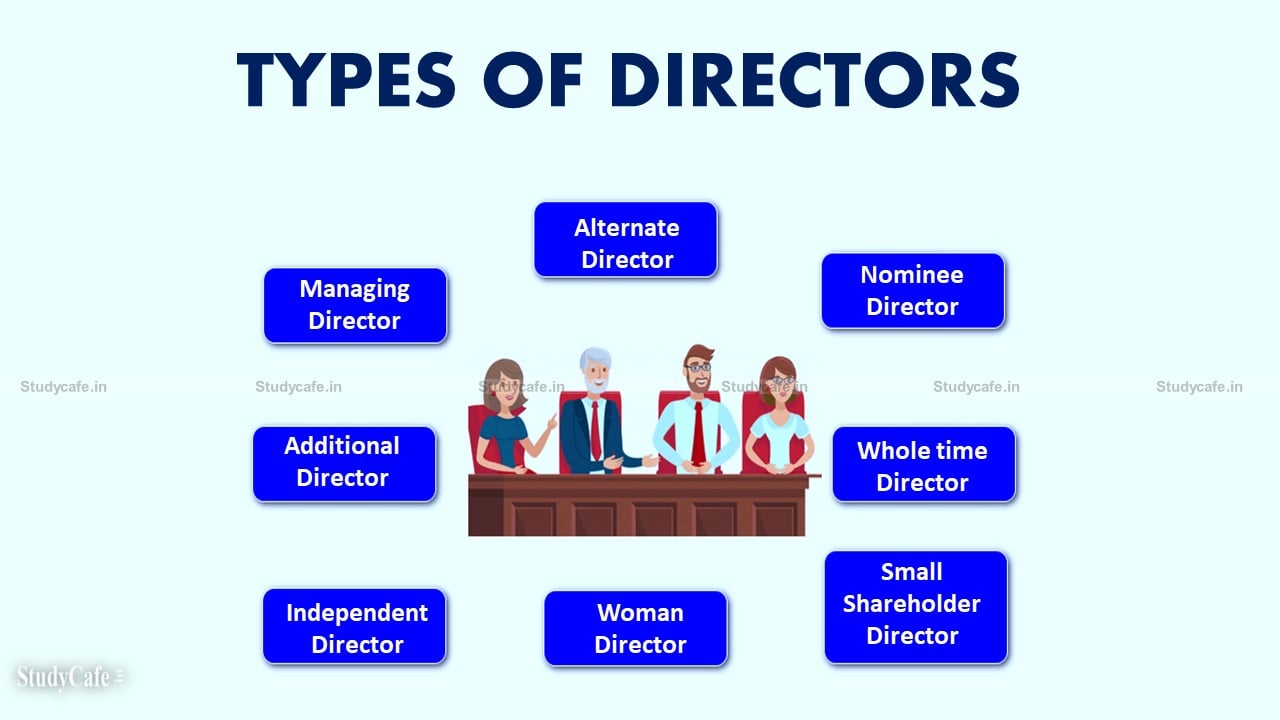 Director:- As per the Companies Act 2013  Any Person Who Occupies the position of a director by whatever name is called, Director appointed to the Board of a company.

In a literal sense, it is the natural person who has certain qualifications and/or experience which adds up to the growth of company.

The collective group of these individual directors are referred as Board of Directors of company. These are the Following Types of a Director:-

What is Managing Director?

As per the Companies Act, 2013 “Managing Director” means a director who, by virtue of the articles of a company or an agreement with the company or a resolution passed in its general meeting, or by its Board of Directors, is entrusted with substantial powers of management of the affairs of the company and includes a director occupying the position of managing director, by whatever name called.

There appointment is made as per Section 196 and can be appointed for maximum five (5) years and subject to approval by members of company.

Note that a Managing Director is Executive director, as they are involved in day to day operations and decision of the company.

What is Alternate Director?

An alternative director is director who fills up the place of a Director till he resumes the company’s Board. There is no definition given under The Companies Act, 2013. However, there is certain provision which states the conditions to appoint an alternate director, which states as follows:-

The Board of Directors of a company may, if so authorised by its articles or by a resolution passed by the company in general meeting, appoint a person, not being a person holding any alternate directorship for any other director in the company or holding directorship in the same company], to act as an alternate director for a director during his absence for a period of not less than three months from India.

The term of office of the original director is determined before he so returns to India, any provision for the automatic re-appointment of retiring directors in default of another appointment shall apply to the original, and not to the alternate director.

What is Additional Director?

As per the Companies Act, 2013 a director can only be appointed by members of the company. However, till there appointment is approved by members, the Board of company an appoint a director as additional Director.

What is Nominee Director?

A Nominee Director is a director who is appointed as nominee who watches the working of company or the operations or activity for which they are appointed. Again, there is no definition prescribed under The Companies Act, 2013.

The Board may appoint any person as a director nominated by any institution in pursuance of the provisions of any law for the time being in force or of any agreement or by the Central Government or the State Government by virtue of its shareholding in a Government company.

What is Whole time Director?

There appointment is made as per Section 196 and 203 and can be appointed for maximum five (5) years and subject to approval by members of company.

What is Independent Director?

(a) who, in the opinion of the Board, is a person of integrity and possesses relevant expertise and experience;

(b) (i) who is or was not a promoter of the company or its holding, subsidiary or associate company;

(ii) who is not related to promoters or directors in the company, its holding, subsidiary or associate company;

(c) who has or had no pecuniary relationship, other than remuneration as such director or having transaction not exceeding ten per cent. of his total income or such amount as may be prescribed, with the company, its holding, subsidiary or associate company, or their promoters, or directors, during the two immediately preceding financial years or during the current financial year;

(d) None of whose relatives-

(i) Is holding any security of or interest in the company, its holding, subsidiary or associate company during the two immediately preceding financial years or during the current financial year:-

Provided that the relative may hold security or interest in the company of face value not exceeding fifty lakhs rupees or two per cent. of the paid-up capital of the company, its holding, subsidiary or associate company or such higher sum as may be prescribed;

(ii) is indebted to the company, its holding, subsidiary or associate company or their promoters, or directors, in excess of such amount as may be prescribed during the two immediately preceding financial years or during the current financial year;

(iii) has given a guarantee or provided any security in connection with the indebtedness of any third person to the company, its holding, subsidiary or associate company or their promoters, or directors of such holding company, for such amount as may be prescribed during the two immediately preceding financial years or during the current financial year; or

(iv) has any other pecuniary transaction or relationship with the company, or its subsidiary, or its holding or associate company amounting to two per cent. or more of its gross turnover or total income singly or in combination with the transactions referred to in sub-clause (i), (ii) or (iii) as referred above.

(e) who, neither himself nor any of his relatives-

(i) holds or has held the position of a key managerial personnel or is or has been employee of the company or its holding, subsidiary or associate company in any of the three financial years immediately preceding the financial year in which he is proposed to be appointed;

Provided that in case of a relative who is an employee, the restriction under this clause shall not apply for his employment during preceding three financial years.

(ii) is or has been an employee or proprietor or a partner, in any of the three financial years immediately preceding the financial year in which he is proposed to be appointed, of—

(A) a firm of auditors or company secretaries in practice or cost auditors of the company or its holding, subsidiary or associate company; or

(B) any legal or a consulting firm that has or had any transaction with the company, its holding, subsidiary or associate company amounting to ten per cent. or more of the gross turnover of such firm;

(iii) holds together with his relatives two per cent. or more of the total voting power of the company; or

(iv) is a Chief Executive or director, by whatever name called, of any non-profit organisation that receives twenty-five per cent. or more of its receipts from the company, any of its promoters, directors or its holding, subsidiary or associate company or that holds two per cent. or more of the total voting power of the company; or

(f) who possesses such other qualifications as may be prescribed.

What is Small Shareholder Director?

As per The Companies Act, 2013, a listed company have liberty to appoint a small shareholder director.

What is Woman Director?

A director who is woman is referred as Woman Director. As per section 149 of The Companies Act, 2013, below given companies should have at least woman director:-

(i) Every listed company;

(ii) Every other public company having –

(a) paid–up share capital of one hundred crore rupees or more; or

(b) Turnover of three hundred crore rupees or more

What is Resident Director?

A director who has stayed in India for atleast 182 days in during a financial year is referred as Resident Director.

Every company shall have at least one director who stays in India for a total period of not less than one hundred and eighty-two days during the financial year.

What is Executive Director?

Whole Time Director: As per Clause 2(94) of Companies Act 2013 “whole-time director” includes a Director in the whole-time employment of the company.

In Simple Words; A person who is DIRECTOR + Whole Time Employee of the Company indirectly shall be considered as Executive Director due to (2)(1)(k) whether designated by Company as executive Director or not.

Role of the executive director is to design, develop and implement strategic plans for the organization in a manner that is both cost and time-efficient.

The executive director is also responsible for the day-to-day operation of the organization, which includes managing committees and staff as well as developing business plans in collaboration with the board.

The board may offer suggestions and ideas about how to improve the organization, but the executive director decides whether or not, and how, to implement these ideas.

What is Non- Executive Director?

The Non-Executive Directors are not involved in the day to day activities of the company and hence it is all the more important to understand what exactly are the roles and responsibilities of a non-executive director and also the liabilities associated with it. 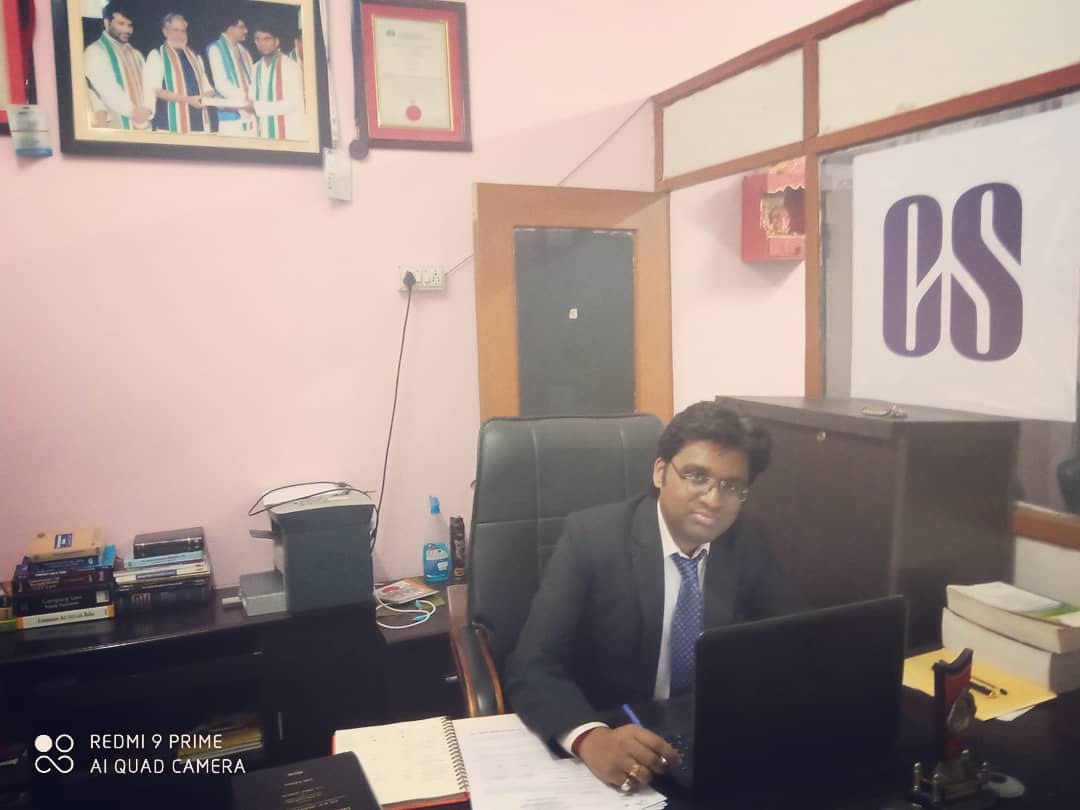 Format of Affidavit to be filed with Petition for Judicial Separation under Section 10 of Hindu Marriage Act Format of affidavit for Writ Petition Seeking Writ of Mandamus in High Court MCA due date compliance calendar for OPC and DIR 3 KYC Corporate Compliance Desk : Secretarial Audit NEED OF VIRTUAL CFO IN CORPORATES View All Posts 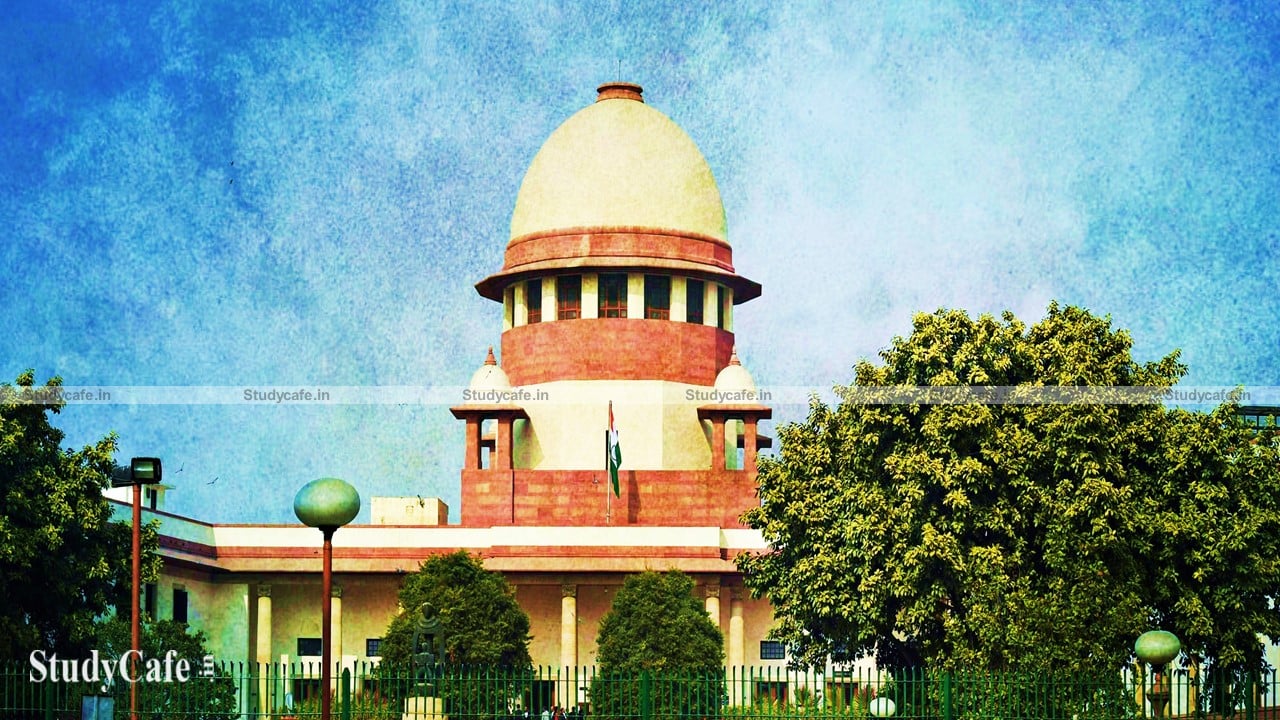 Preliminary Enquiry by CBI not mandatory in every corruption case, revived FIR: SC 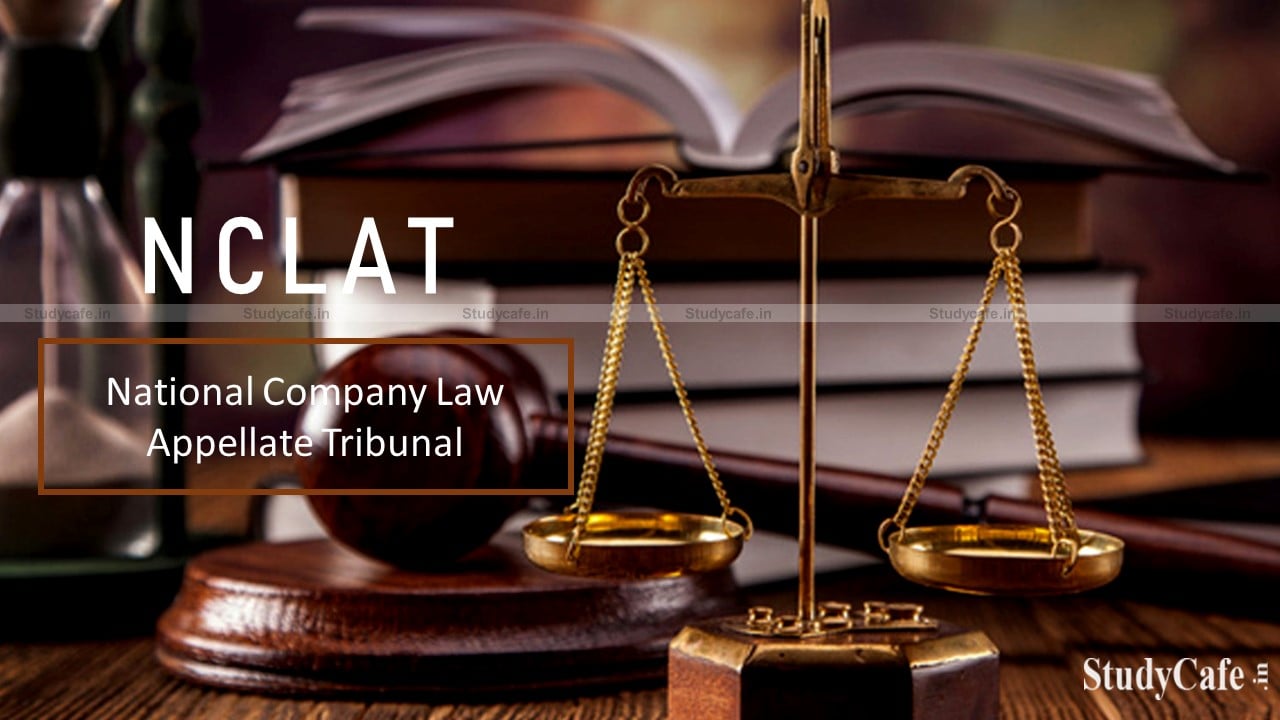