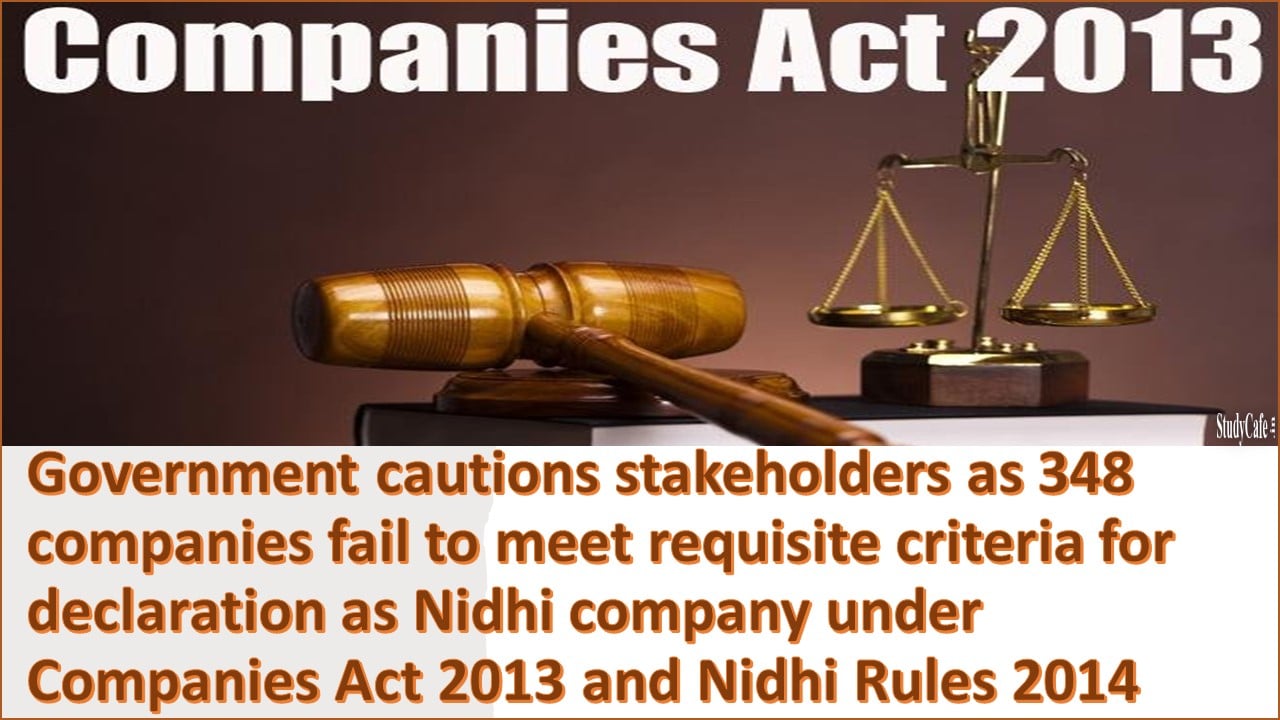 Under section 406 of the Companies Act, 2013 (CA, 2013) and Nidhi Rules, 2014 (as amended), companies incorporated as Nidhi Companies need to apply to the Central Government in form NDH-4 for declaration as a Nidhi Company.

Stakeholders are advised to verify the antecedents of the company functioning as a Nidhi company and ensure that the company has been declared as a Nidhi Company by the Central Government before becoming its member and depositing / investing their hard-earned money in such companies. 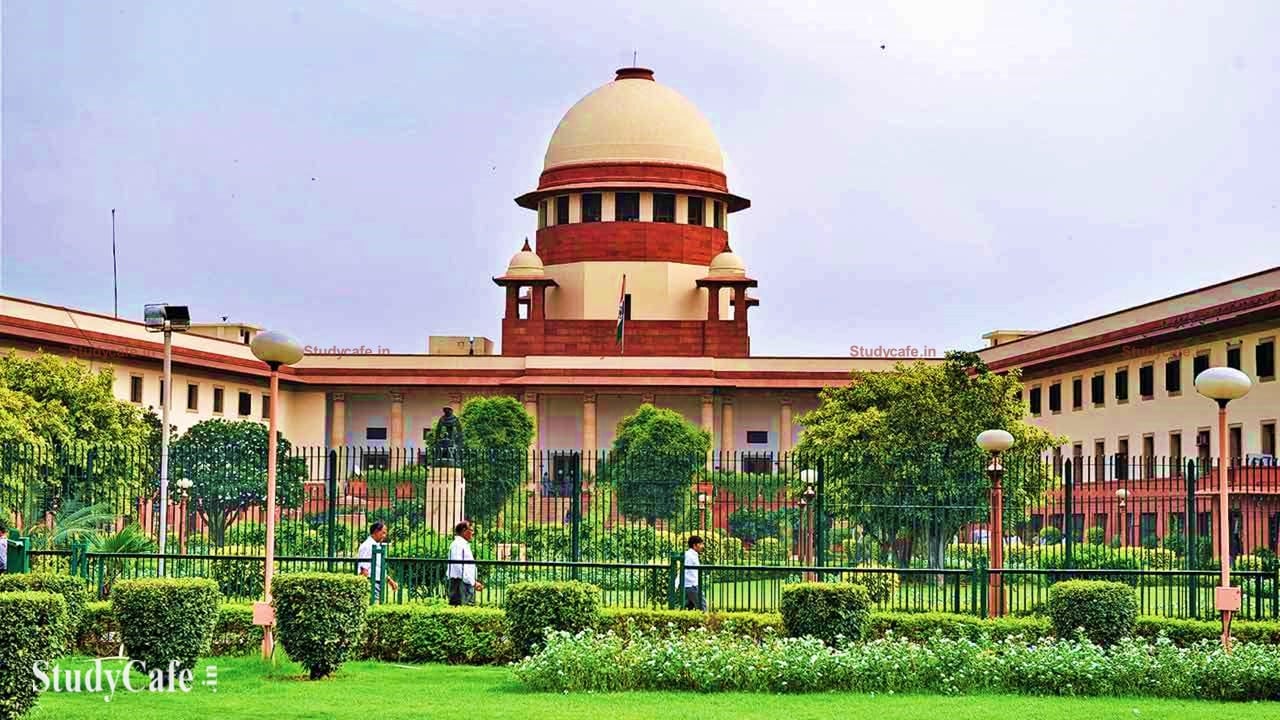 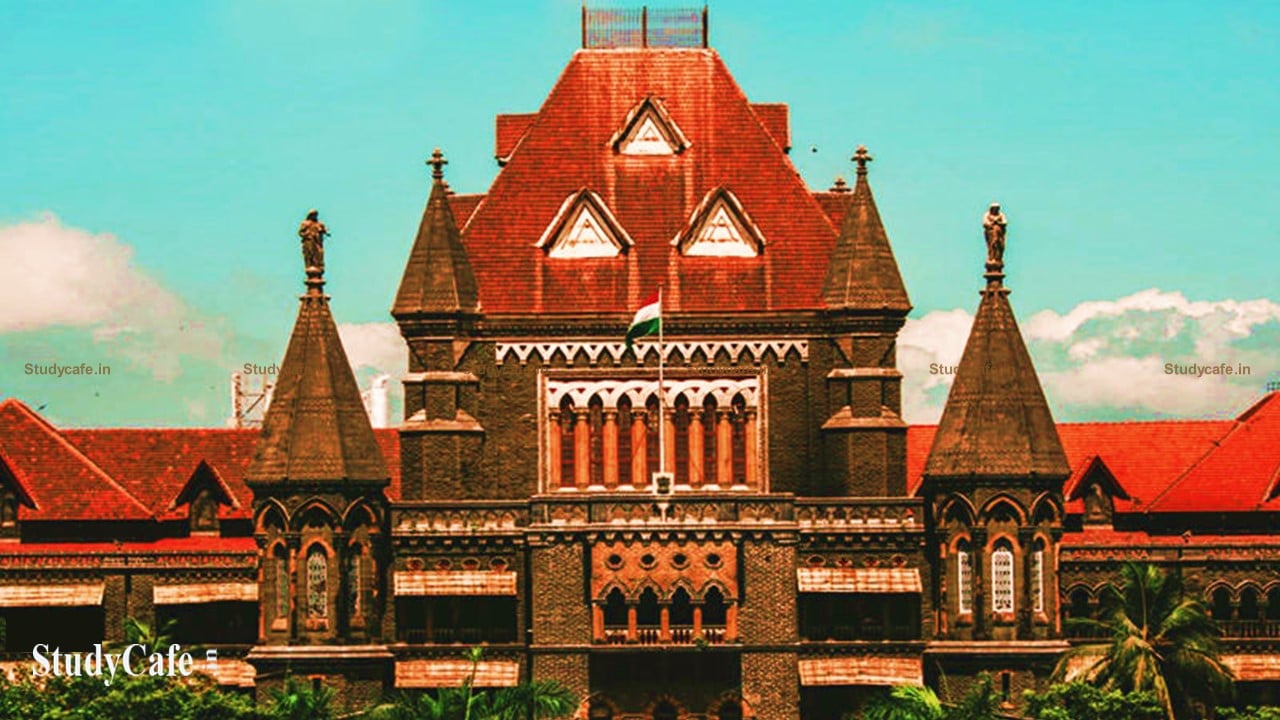 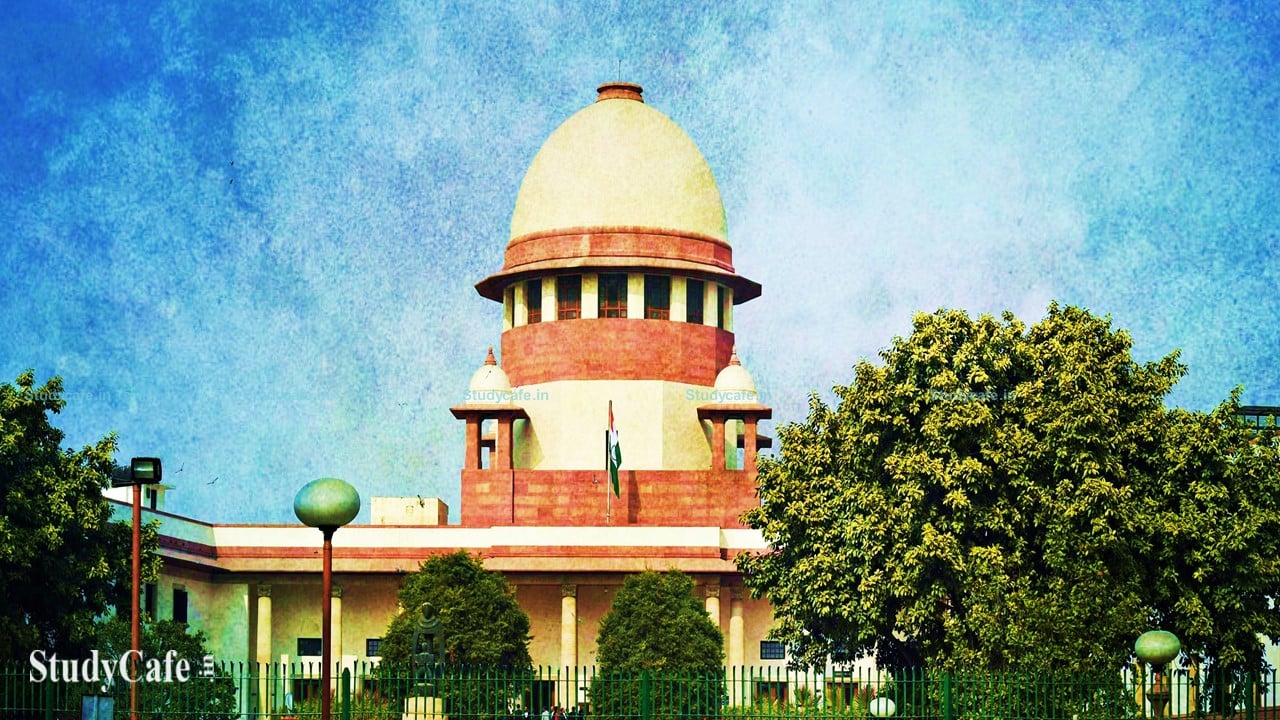