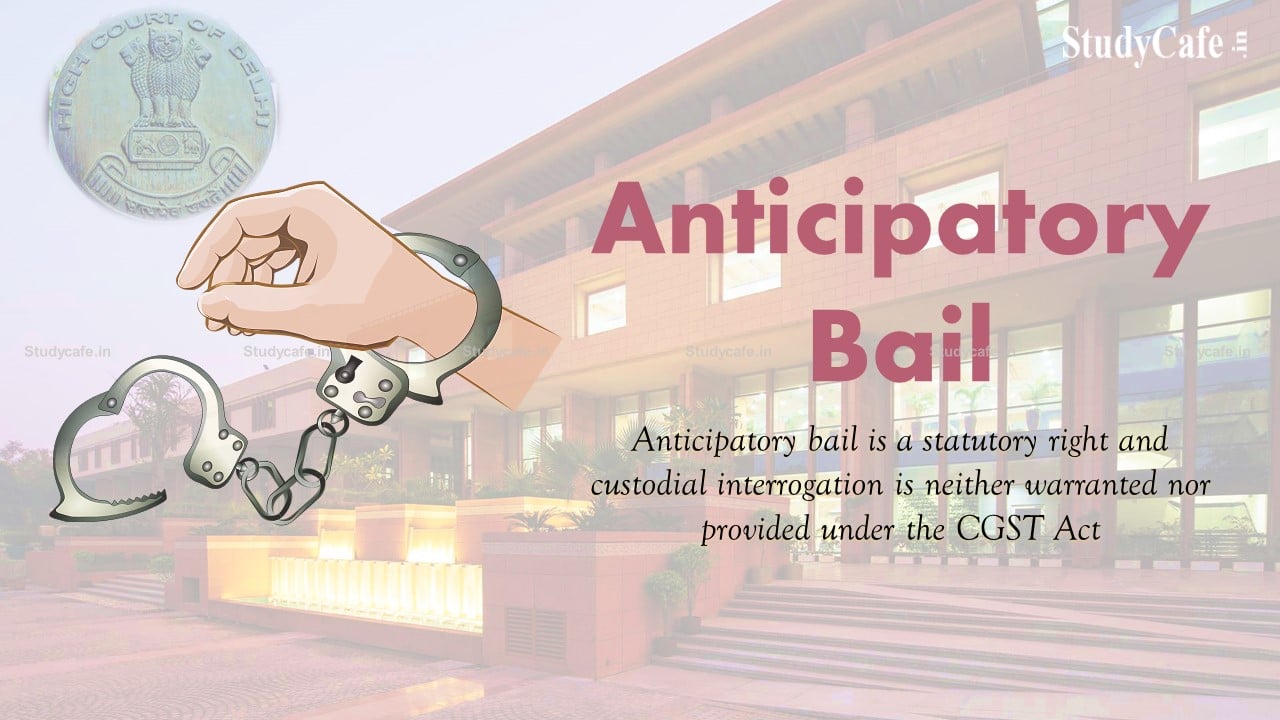 The Hon’ble Delhi High Court in Tarun Jain v. Directorate General of GST Intelligence DGGI [Bail Appeal No. 3771 of 2021 & CRL.M.A. No. 16552 of 2021 dated November 26, 2021] granted bail to the director of the Company for alleged involvement in fraudulently availing and passing on ineligible/fake Input Tax Credit (“ITC”) amounting to INR 72 crores. Held that, anticipatory bail is a statutory right, and detention in judicial custody would affect the assessee’s business. Further, allowed the bail application, since the custodial interrogation is neither warranted nor provided under the Central Goods and Services Tax Act., 2017 (“the CGST Act”).

Tarun Jain (“the Petitioner”) is one of the director in M/S Jetibai Grandsons Services India Pvt. Ltd (“the Company”), engaged in the supply of solar inverters, solar power generating units, and like products.

The Directorate General of GST Intelligence (“the Respondent”) alleged that the Company was involved in fraudulently availing ineligible/fake input tax credit as passed on by firms that were found to be non-existent, for which several summon was issued, but the Petitioner failed to appear before the Respondent citing medical problems.

The Petitioner filed an application for anticipatory bail, but it was rejected. Being aggrieved, this application has been filed by the Petitioner submitting that the allegations levelled are false and frivolous.

Whether bail can be granted to the Petitioner charged with economic offence?

1. surrender its passport before the Investigating Officer/Apprehending Authority and under no circumstances leave India without prior permission

2. cooperate in the investigation and appear when summoned

3. not directly or indirectly make any inducement, threat, or promise to any person acquainted with the facts of the case

4. provide his mobile number and keep it operational at all times

5. drop a PIN on Google map to ensure that its location is available

6. commit no offence whatsoever during the period of bail

Can CA be arrested- Section 69 vs Section 132 of the CGST Act SC: No IGST on Ocean Freight under RCM for CIF Import Exemption cannot be denied once granted by the competent Revenue Authority on components required for solar power generation Services of limited end-user licence as part of packaged software classifiable as supply of goods Activities to be undertaken for GST Compliances of FY 2021-22 in March 2022 View All Posts 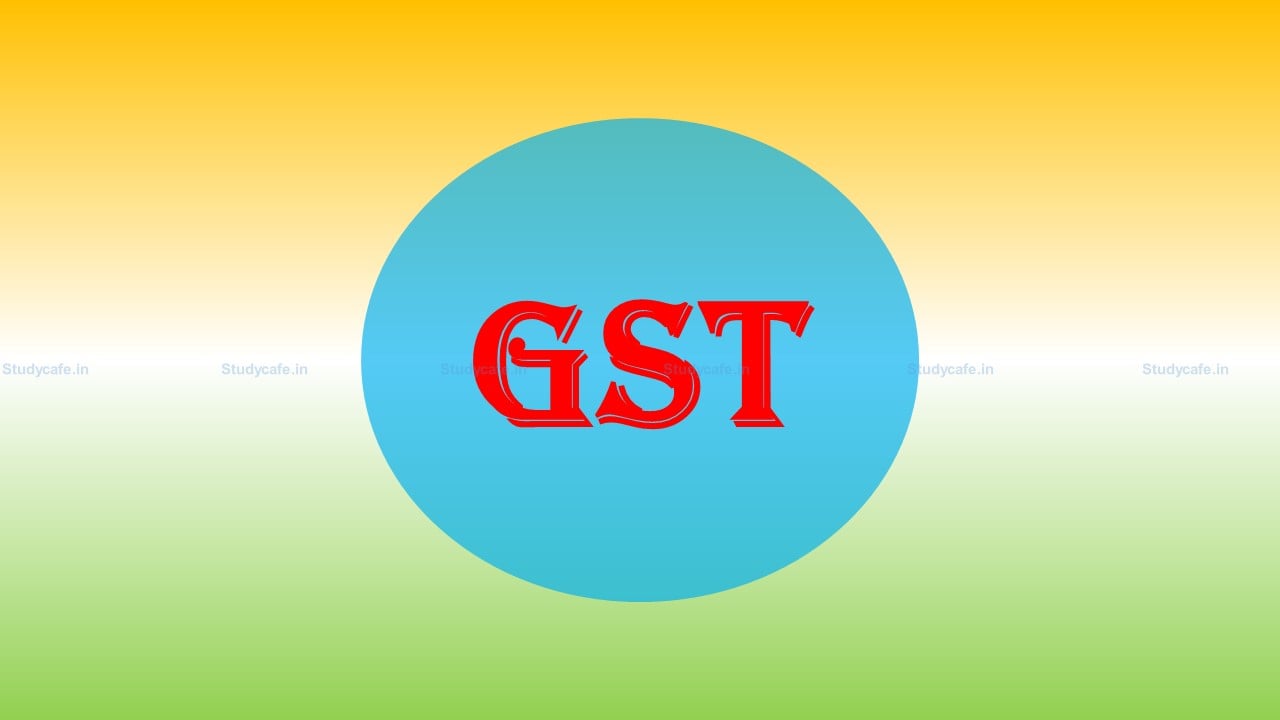 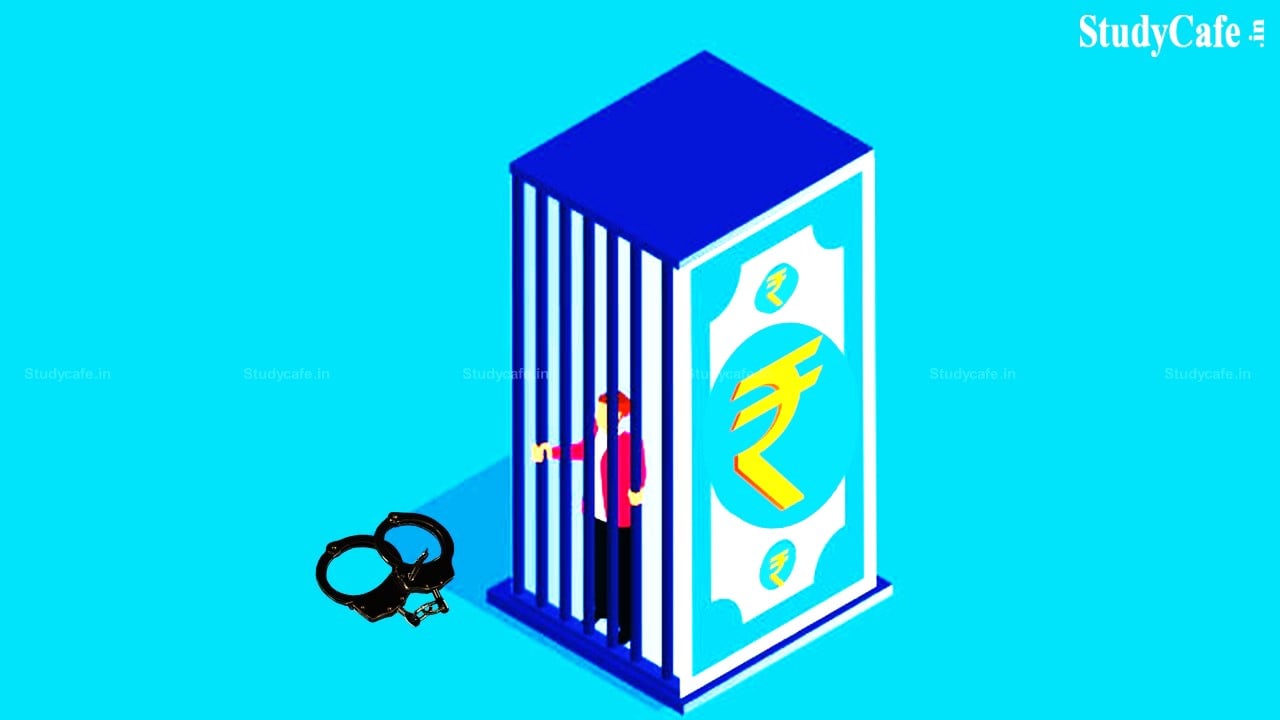 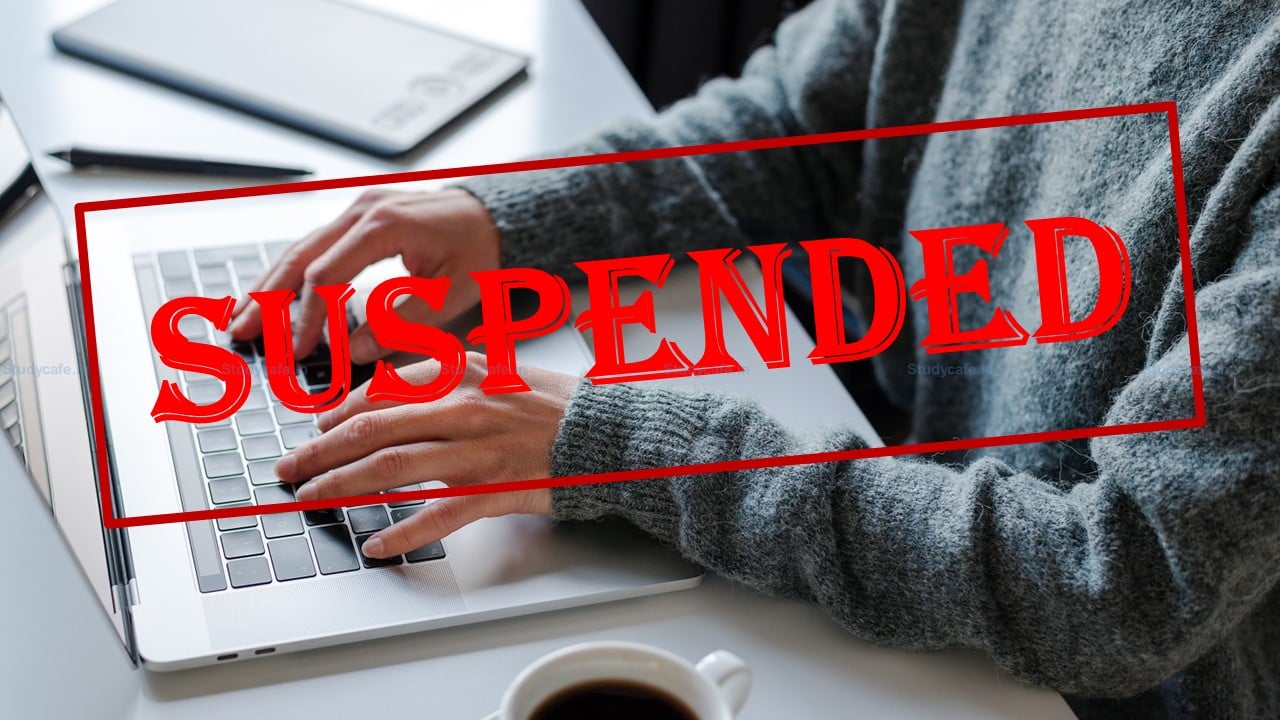