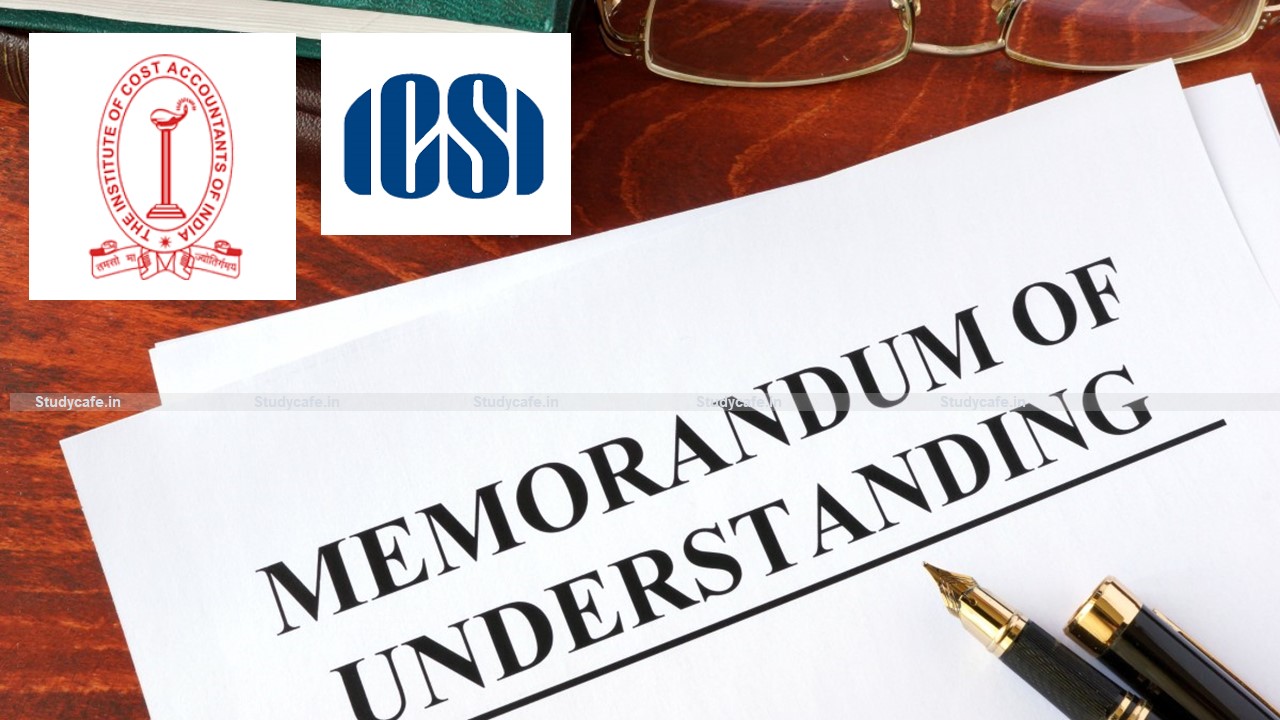 The Union Cabinet, chaired by Prime Minister Shri Narendra Modi has granted ex-post facto approval to the Memorandum of Understandings (MoUs) entered into by Institute of Cost Accountants of India (ICoAl) and Institute of Company Secretaries of India (ICSI) with various Foreign Countries/Organisations.

The various memoranda seek to facilitate mutual recognition of qualifications and range of collaborative activities for exchange of knowledge, experience sharing and technical cooperation by way of participation in annual conferences/training programmes/workshops, seminars and joint research projects etc., relevant to their jurisdiction.

The signed MoUswould help in advancement of the goals on equity, public accountability and innovation among the beneficiaries countries. 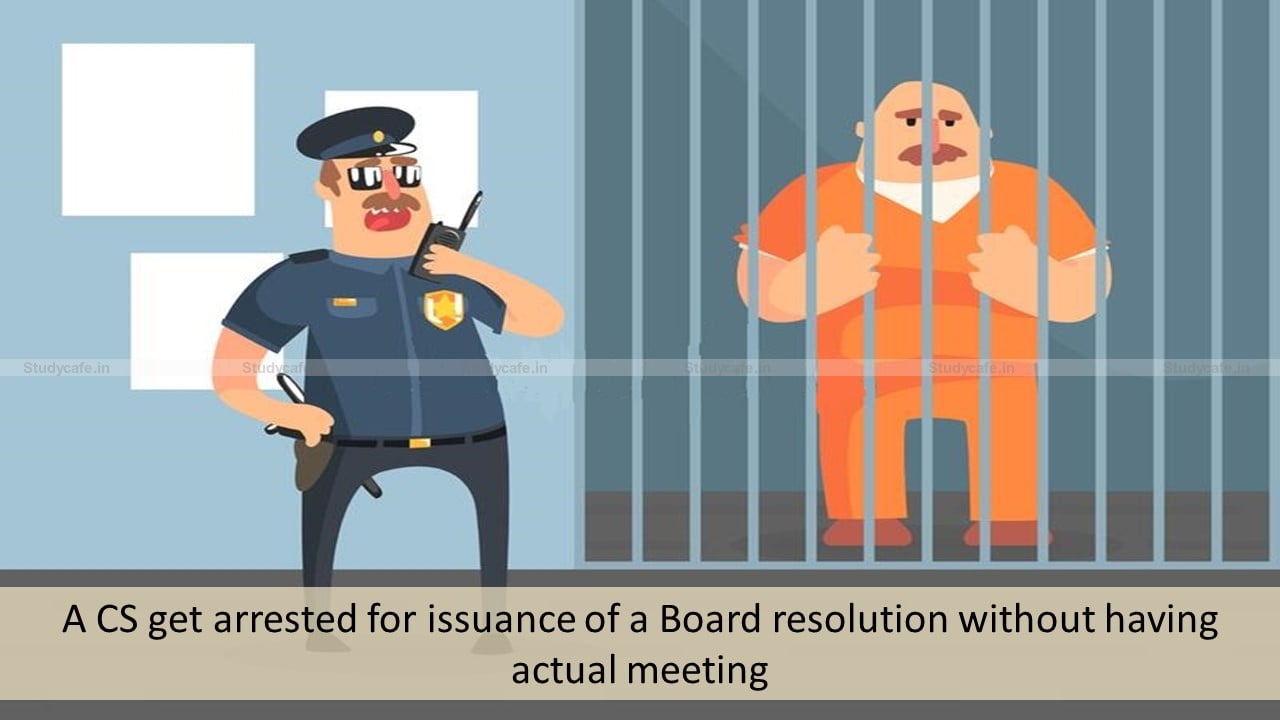 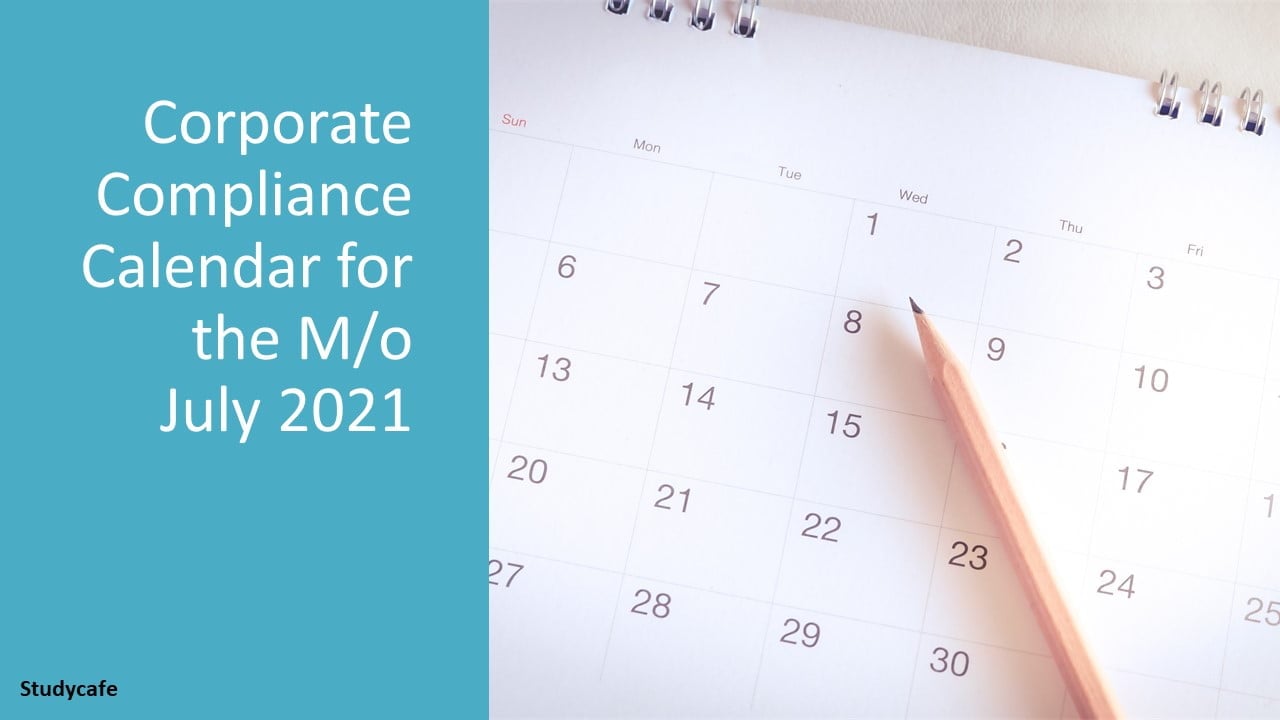 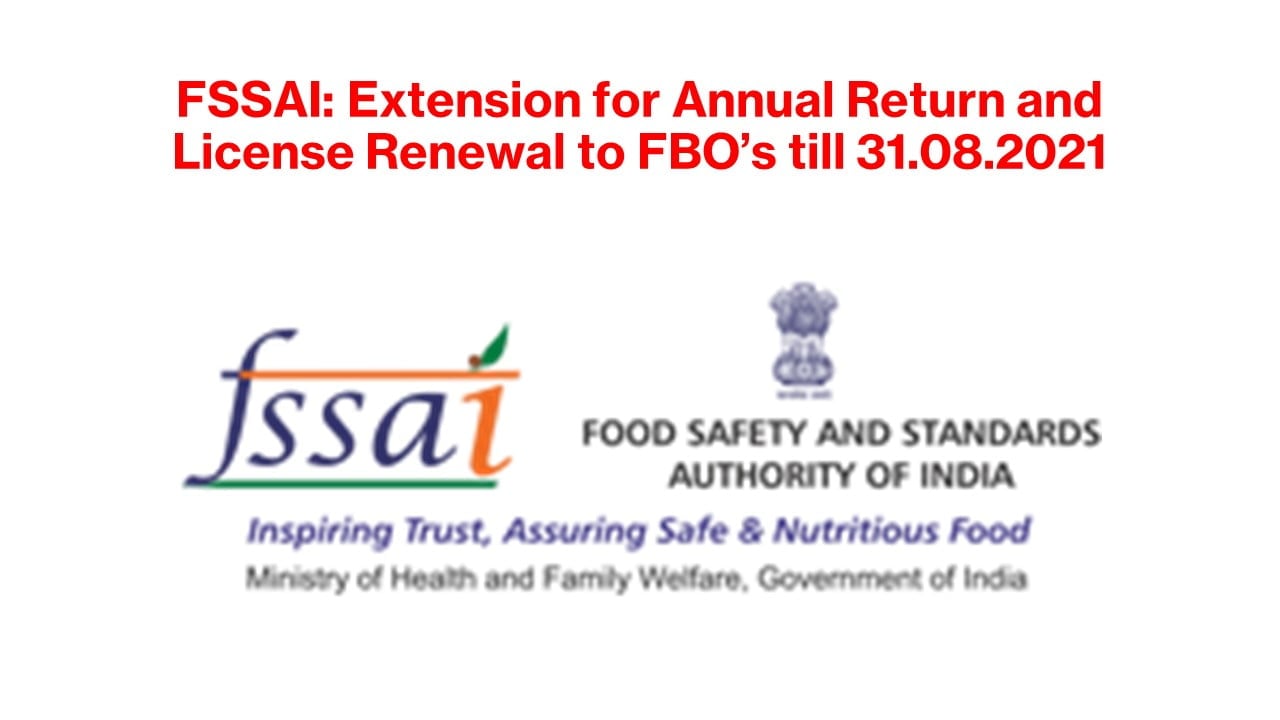 FSSAI: Extension for Annual Return and License Renewal to FBO’s till 31.08.2021