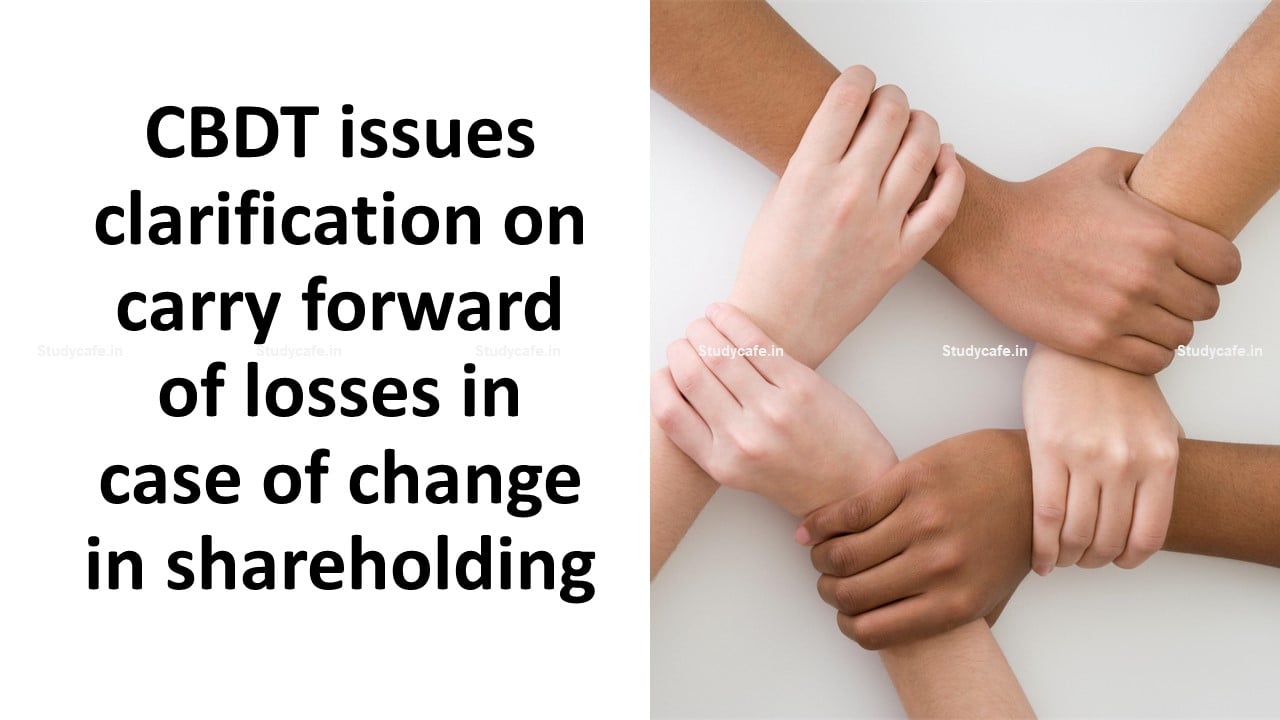 The Finance Act of 2021 amended section 72A of the Income-tax Act of 1961 (the Act) to provide, among other things, that in the event of an amalgamation of a public sector company (PSU) that ceases to be a PSU (erstwhile public sector company), as part of strategic disinvestment, with one or more company or companies, then, subject to the conditions laid out therein, the accumulated loss and unabsorbed depreciation are deductible.

The above relaxation shall cease to apply from the previous year in which the company that was the ultimate holding company of such former public sector company immediately after completion of the strategic disinvestment ceases to hold, directly or through its subsidiary or subsidiaries, 51% of the voting power of the former public sector company.

The term “erstwhile public sector company” and “strategic disinvestment” shall have the meaning in Explanation to clause (d) of sub-section (1) of Section 72A of the Income-tax Act, 1961.

Necessary legislative amendments for the above decision shall be proposed in due course of time. 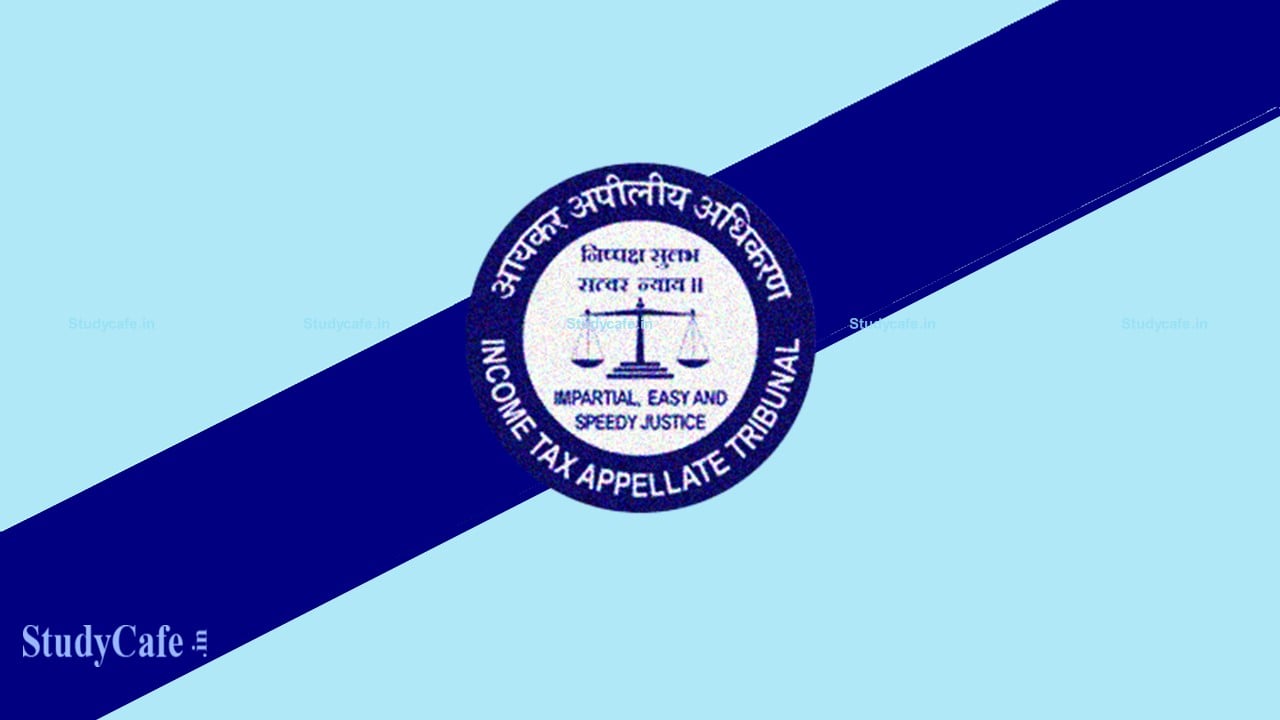 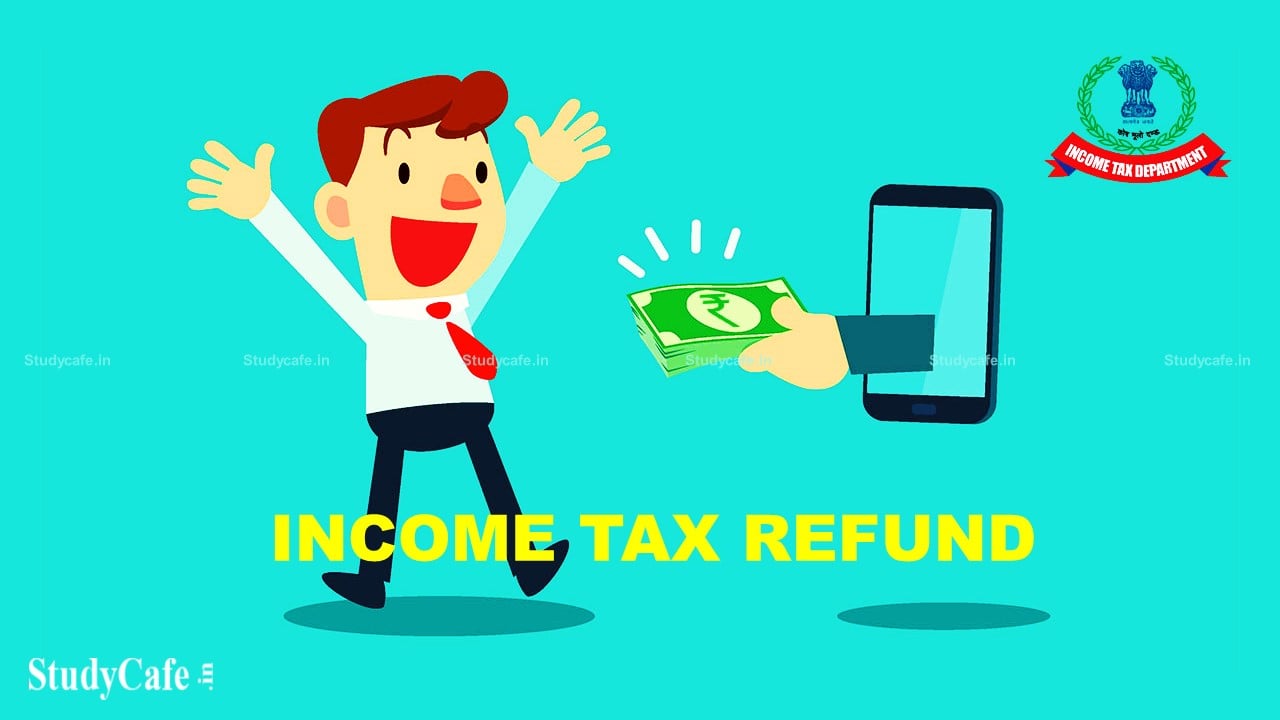 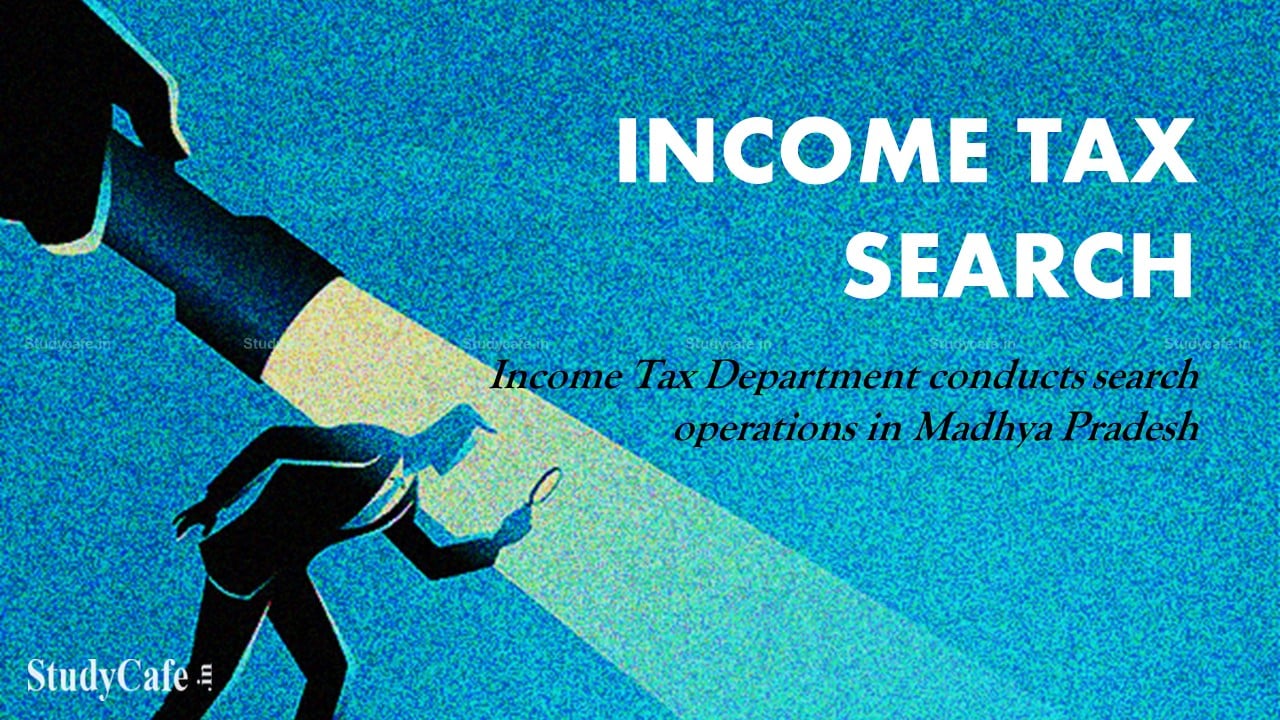