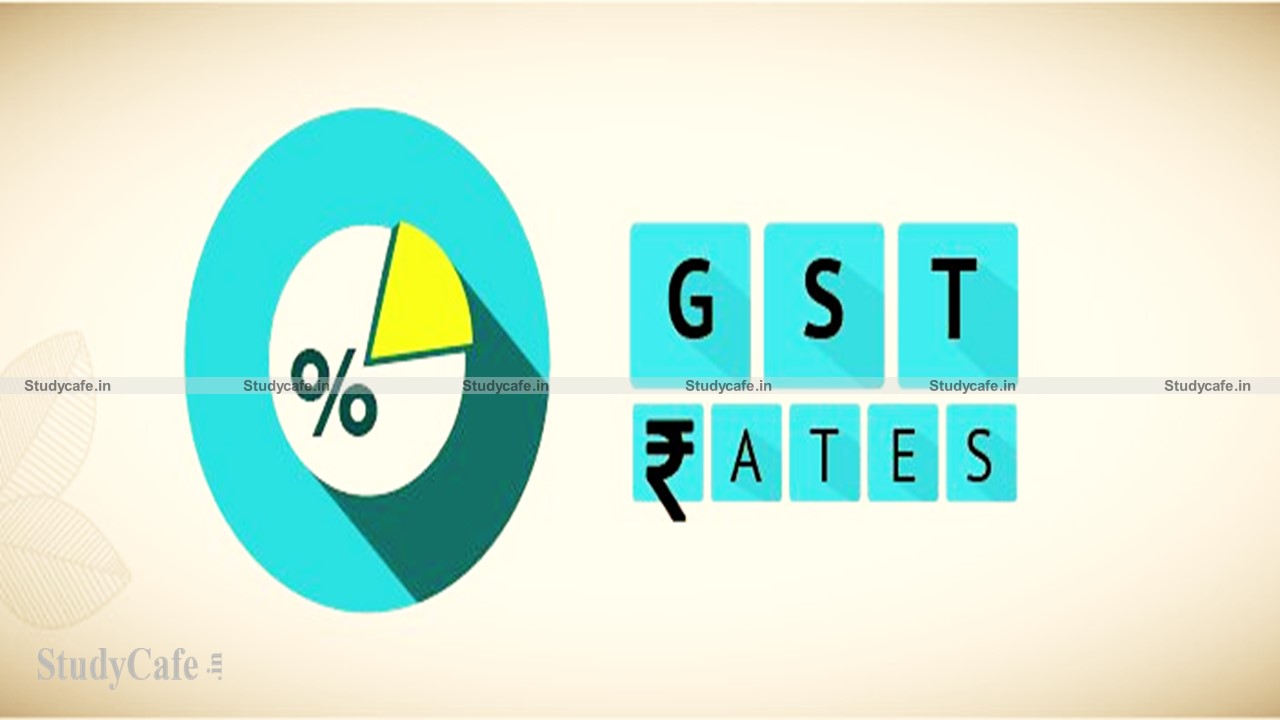 The Central Board of Indirect taxes and Custom issued Clarification regarding GST rates & classification (goods) based on the recommendations of the GST Council in its 45th meeting.

Based on the recommendations of the GST Council in its 45th meeting held on 17th September, 2021, at Lucknow, clarification, with reference to GST levy, related to the following are being issued through this circular:

i. Fresh vs dried fruits and nuts;

iv. Classification and applicable GST rate on Pure henna powder and leaves, having no additives;

viii. Applicability of GST rate of 12% on all laboratory reagents and other goods falling under heading 3822;

ix. Requirement of Original/ import Essentiality certificate, issued by the Directorate General of Hydrocarbons (DGH) on each inter-State stock transfer of goods imported at concessional GST rate for petroleum operations;

The issue-wise clarifications are discussed in detail below :

Applicability of GST on fresh and dried fruits and nuts

There have been requests for clarification on the difference between fresh and dried fruits and nuts, as well as the applicable GST rates.

Fresh nuts (almond, walnut, hazelnut, pistachio, and so on) falling under titles 0801 and 0802 are now GST-free, but dry nuts falling under these headings are subject to a 5% / 12% GST rate. This chapter, according to the general Explanatory Notes to Chapter 08, covers fruit and nuts meant for human consumption. They can be fresh (even refrigerated), frozen (whether or not previously cooked by steaming or boiling in water, and whether or not they have extra sweetening substance), or dried (including dehydrated, evaporated or freeze-dried).

As a result, the HS section distinguishes between fresh, frozen, and dried fruits and nuts. Fresh fruit and nuts would thus include fruit and nuts that are intended to be sold in their natural state. Even when cooled, they remain fresh. Fruit and nuts, on the other hand, do not qualify as fresh if they have been frozen (boiled or otherwise) or purposely dried to dehydrate, such as by sun drying, evaporation, or freezing, in order to be sold as dried fruits or nuts. Dried fruits, even if partially re-hydrated or subjected to preservation, such as moderate heat treatment, preserve the character of dried fruits or dried nuts, as indicated in note 3 to Chapter 8.

As a result, the GST exemption for fresh fruits and nuts only applies to products that have not been frozen or dried in any way, or otherwise processed. The supply of dried fruits and nuts that come under headings 0801 and 0802 are subject to GST at the rates of 5% and 12%, respectively, as stipulated in the rate schedules.

Applicability of GST on tamarind seeds

Tamarind seeds are covered by heading 1209, which covers seeds, fruit, and spores of a kind used for sowing, according to the general Explanatory Notes to HS 2017. Beet seeds, grass and other herbage seeds, seeds of ornamental flowers, vegetable seeds, seeds of forest trees, seeds of fruit trees, seeds of vetches (other than those of the species Vicia faba) or seeds of lupines are to be considered “seeds of a kind used for sowing” for the purposes of heading 1209. Thus, tamarind seeds, regardless of their use other than planting, are liable to be classed under category 1209 and have hitherto been subject to a nil GST rate (for the period 01.07.2017 to 30.09.2021).

Clarification of definition of Copra

Requests for clarification on the definition of copra and the related GST rates have been received.

Copra is the dried flesh of a coconut used to produce coconut oil, according to the Explanatory Notes to HS (2017 edition) to heading 1203. When the coconut kernel separates from the shell skin while still inside the shell, it becomes copra. Only after the kernel transforms to copra can the entire unbroken kernel be removed from the shell. Copra could be provided whole or broken once it was removed from the shell.

Applicability of GST on pure henna powder and leaves

Henna powder and henna leaves have been the subject of requests for clarification on its classification and GST rates.

According to the HS 2017 Explanatory Notes, heading 1404 refers to vegetable items not otherwise specified or included. In addition, according to the Explanatory Notes, heading 1404 contains raw vegetable components largely employed in dyeing or tanning. These items are typically used in dyeing and tanning, either directly or in the manufacture of dyeing and tanning extracts. Untreated, cleansed, dried, ground, or powdered materials are all acceptable (whether or not compressed). 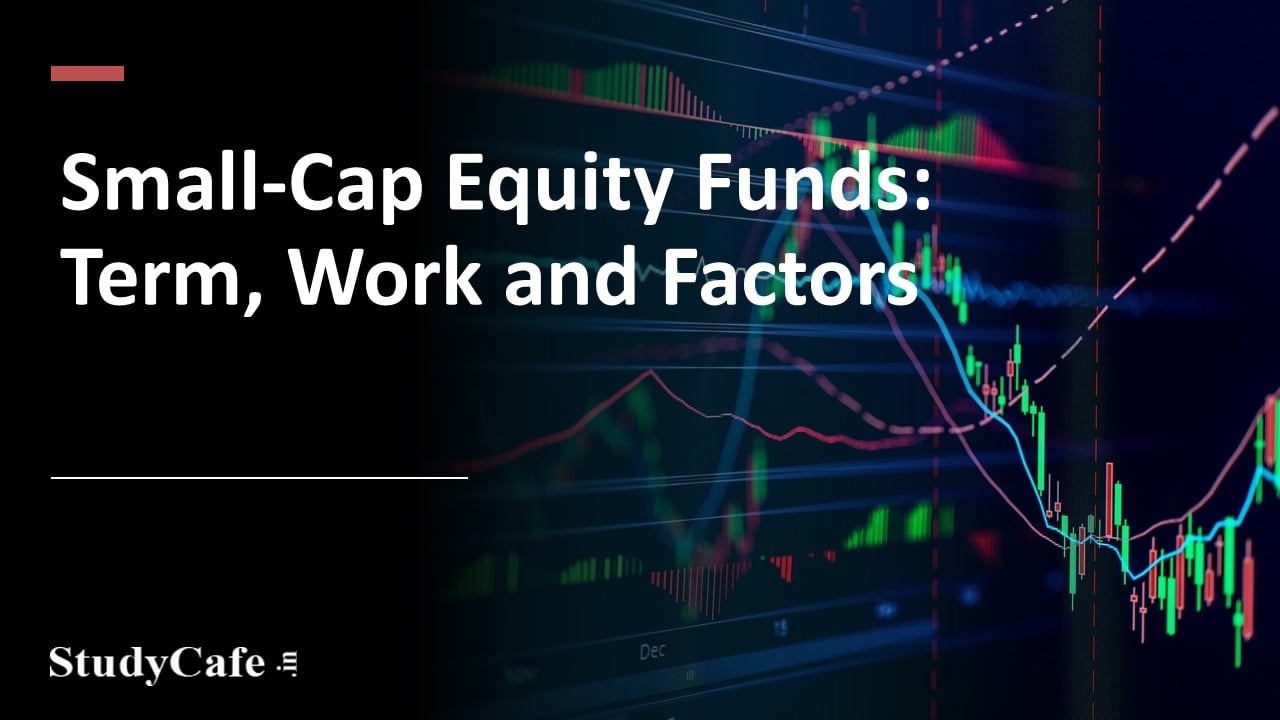