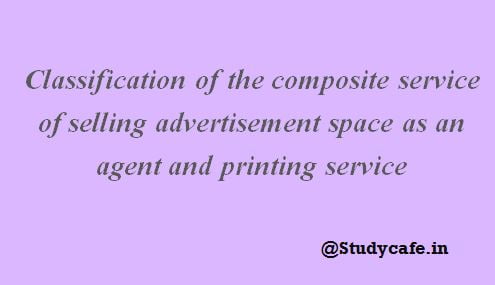 1.  Admissibility of the Application

The Applicant is executing a composite contract involving several services and activities. Selling of space for advertisement is a question related to the Applicant’s supply in so far as it is acting as an intermediary on behalf of the Club for procuring advertisements. An advance ruling is admissible on the question under section 97(2) (a) & (b) of the GST Act.

The Applicant declares that the issue raised in the application is not pending nor decided in any proceedings under any provisions of the GST Act. The officer concerned from the revenue has not objected to the admissibility of the Application. The Application is, therefore,

2. Submissions of the Applicant

The Applicant submits that print media, as defined in clause 2 (zr) of Notification No. 9/2017 – Integrated Tax (Rate)  dated 28/06/2017, as amended from time to time, includes books, as defined in section (1) (1) of the Press and Registration of Books Act, 1867, but does not include business directories, yellow pages and trade catalogues which are primarily meant for commercial purpose. The Applicant argues that the Directory is not meant for commercial purpose. It, therefore, is a book and part of the print media as defined under clause 2 (zr) of the above notification.

3. Submissions of the Revenue

The concerned officer from the Revenue submits that the Applicant’s supply of services goes beyond sale of space for advertisements. In this regard, he draws attention to the Press Release dated 23/08/2017 of the Ministry of Finance, Government of India. It is clarified therein that if the supplier sells space for advertisement as an agent of the print media as a part of any composite supply, the rate applicable for the principal supply shall apply.

4. Observations & Findings of the Authority

It is evident that the Applicant is making a bundled supply to the Club of printing service and intermediary service for selling space for advertisement on behalf of the Club and charging a single price for the bundle as the project cost for printing. The two services are not naturally bundled or supplied in conjunction with each other in the ordinary course of business. They are bound by an obligation discussed above and is a specific feature of the  agreement  between the Applicant and the Club. It is, therefore, not a composite supply.

Supply by a taxable person of a bundle of services at a single price, if it does not constitute a composite supply, is a mixed supply within the meaning of section 2 (74) of the GST Act. It should, therefore, be treated as supply of that service which attracts the highest rate of tax [section  8 (b) of the GST Act].

The Club’s supply of the service of selling space for advertisement is not considered as the Club  is not the Applicant. Section 95 limits the scope of an advance ruling only to the supplies made or intended to be made by the Applicant.

In light of the above discussion, we rule as under: 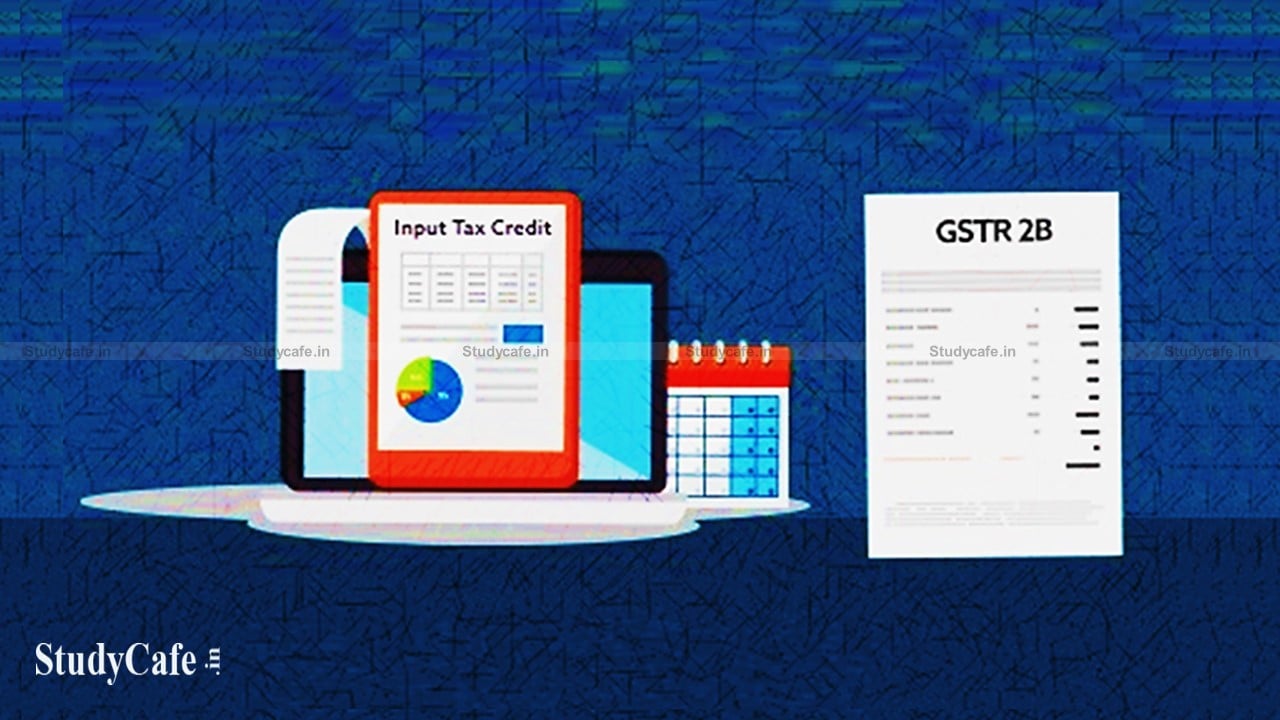 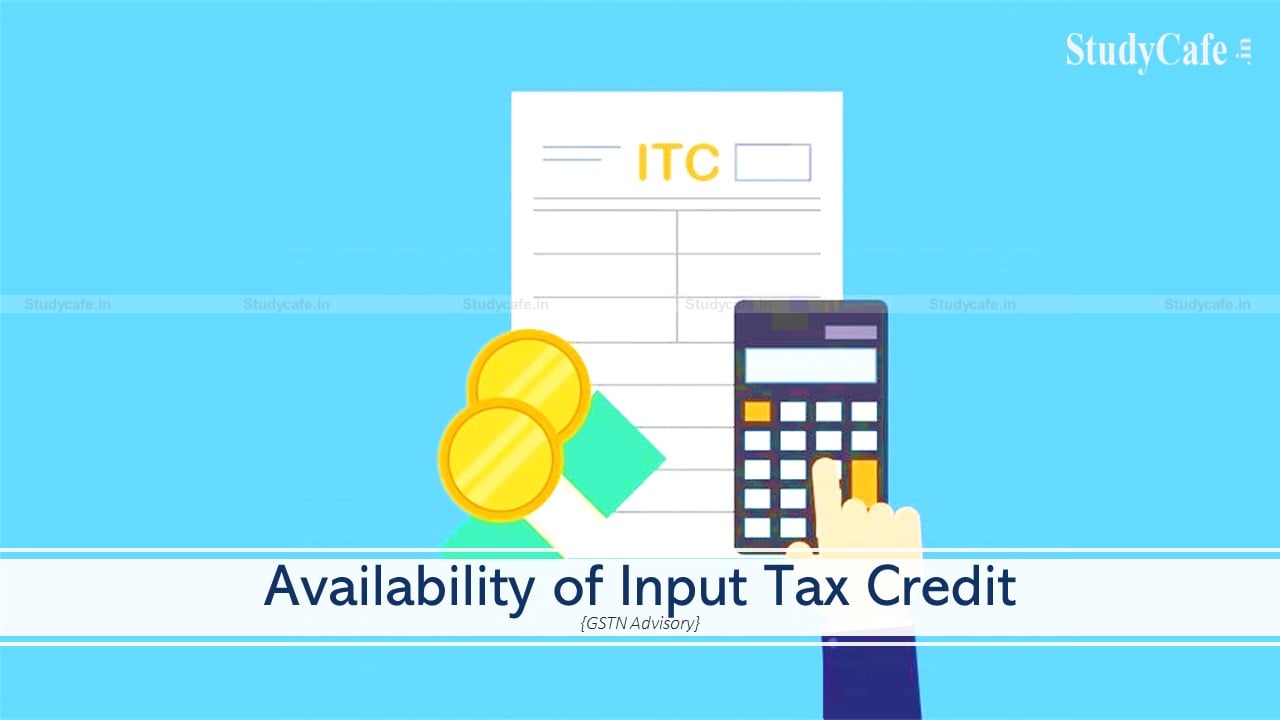 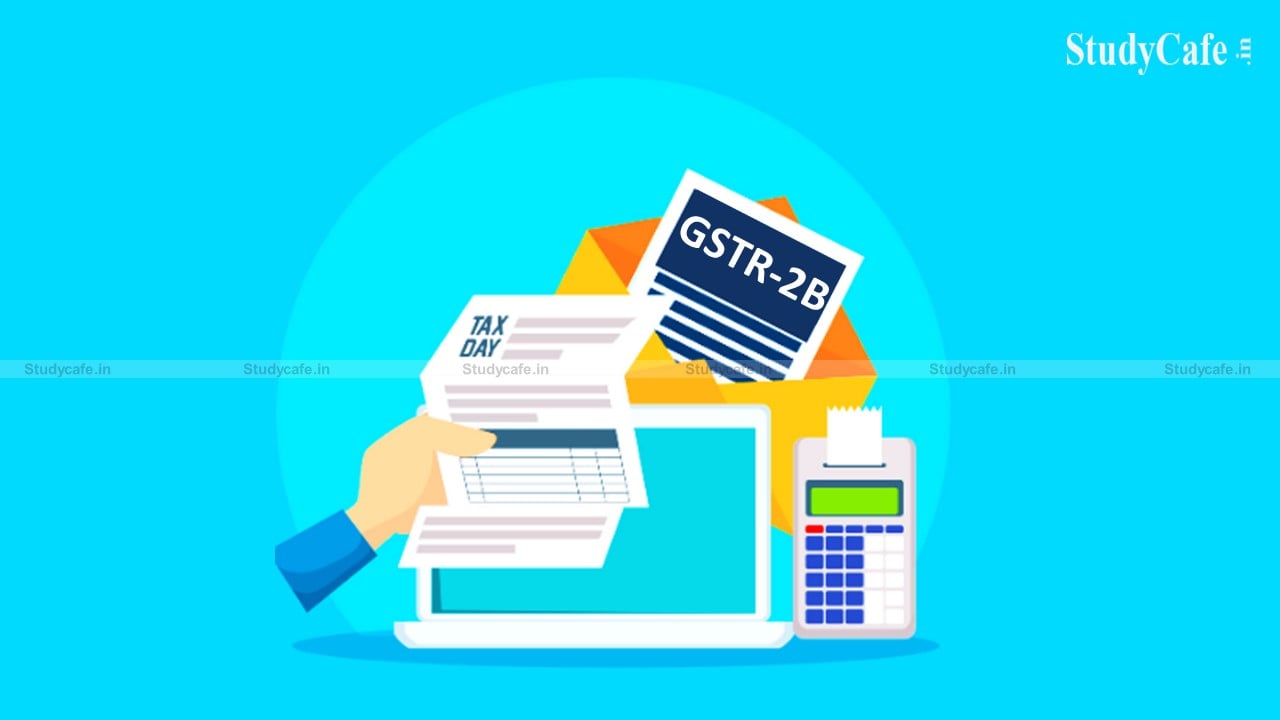 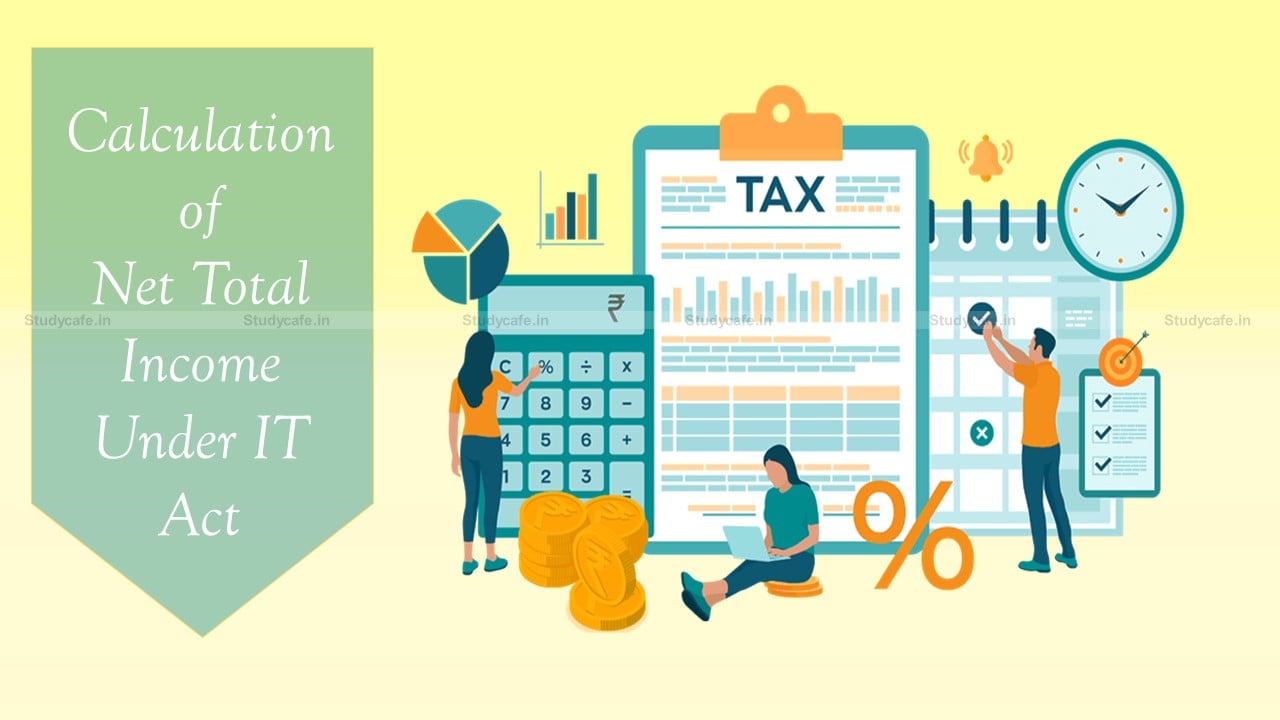