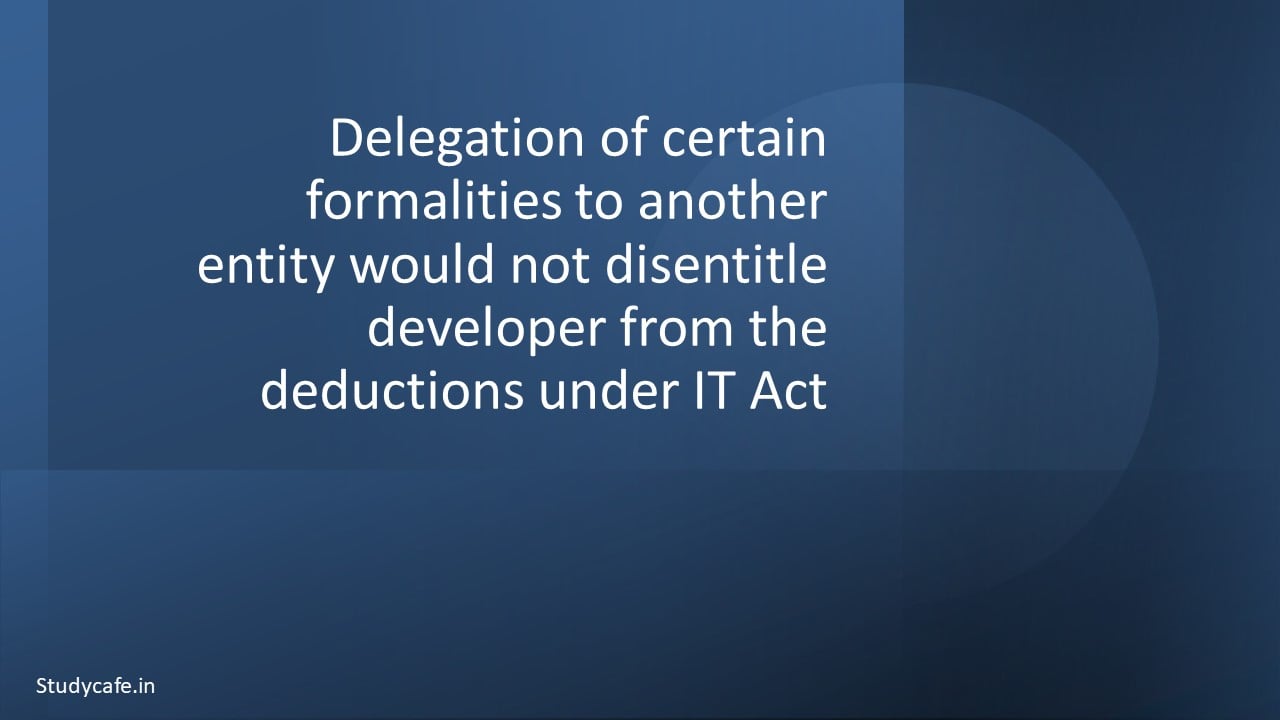 The assessing officer, while concluding the assessment proceedings observed that, the Respondent is not eligible to claim the deduction under section 80IB(10) of the Income Tax Act, 1961 (“the IT Act”) since it does not fulfil the conditions laid down in the said section. Further, observed that the Respondent is not a ‘developer’ so as to avail the benefit of the provision.

The Hon’ble Income Tax Appellate Tribunal, Delhi observed that the condition of the developer was decided and allowed in the initial years of claim. Therefore, without disturbing the assessment for the initial assessment year it is not open to the Revenue to make disallowance of such deduction in the subsequent years by taking a contrary stand.

Further, merely appointing SICCL as a contractor for the development and construction of the project cannot lead to the conclusion that the said activities were not carried on by the Respondent. Since the Respondent is bearing the entire risks and responsibilities relating to the project and SICCL was appointed only to execute the project.

Furthermore, agreed with the Respondent’s contention that merely because certain procedural formalities were delegated to SICCL, it would not render SICCL as the developer of the project since the money collected by SICCL was on behalf of the Respondent only and on the authorization of the Respondent and not in its independent capacity.

Therefore, a delegation of certain formalities on behalf of the Respondent would not cease the Respondent as being rendered as a developer of the project. 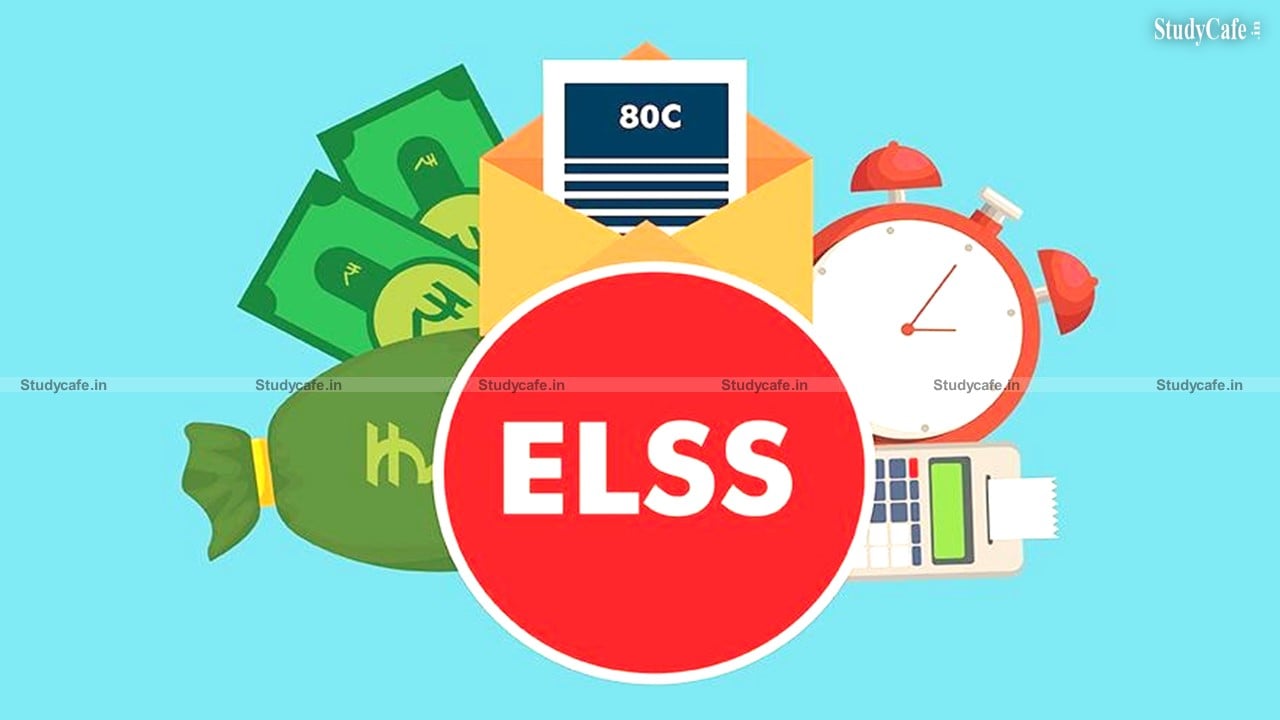 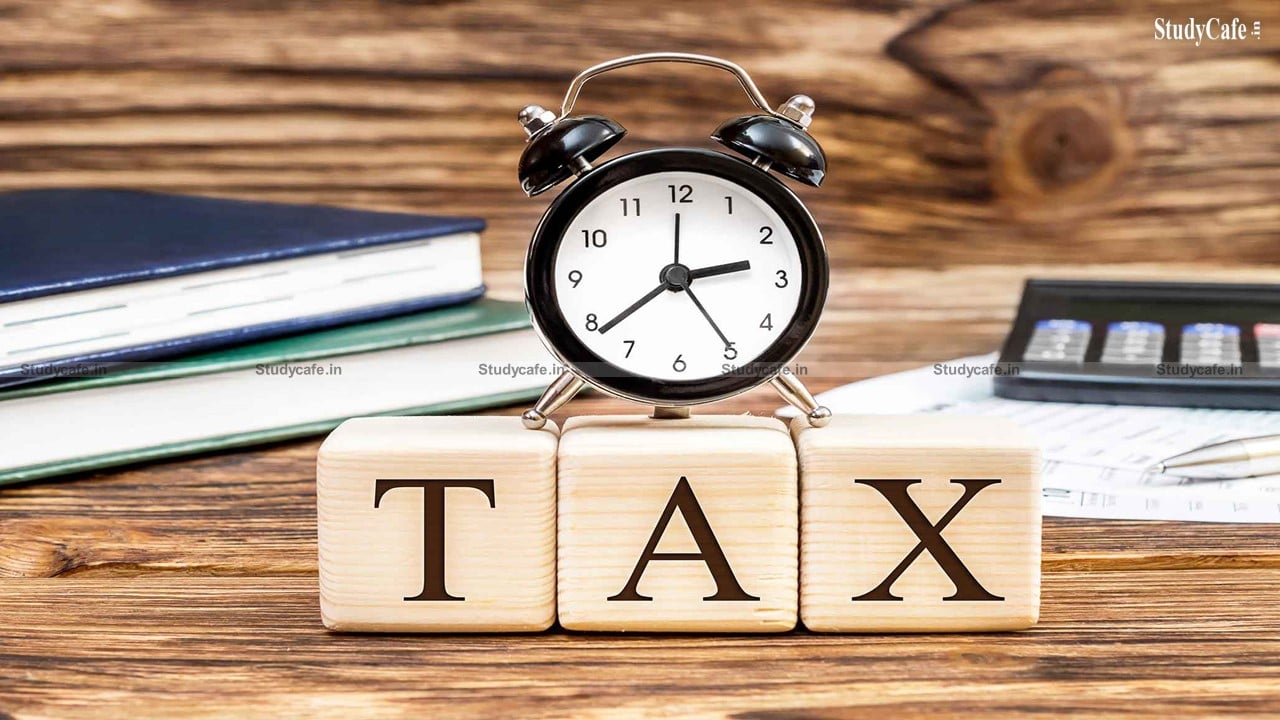