Different Stocks that may Benefit from Budget 2022 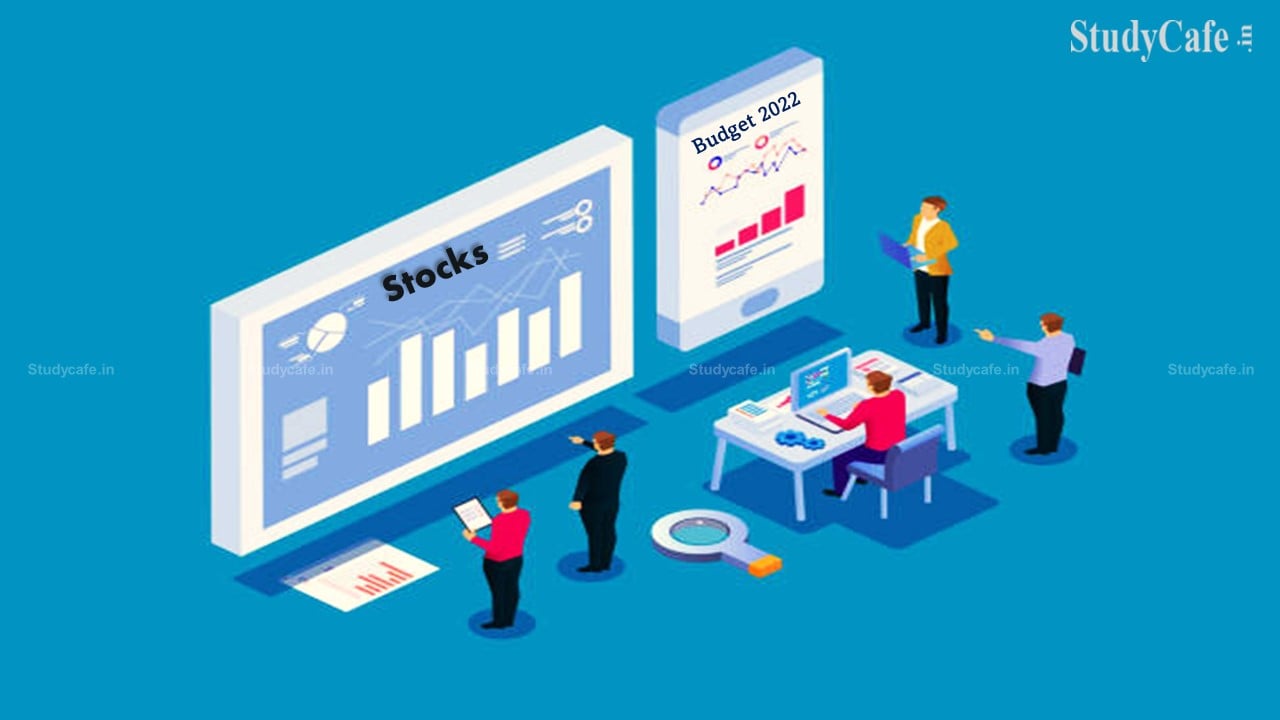 Different Stocks that may Benefit from Budget 2022

Analysts’ top selections include infrastructure, rural development, and healthcare equities, as India’s government prepares to increase spending in a budget aimed at reviving investment and boosting the economy.

As policymakers seek methods to assist the economy out of the doldrums left by the pandemic, construction investment, notably on roads and ports, as well as incentives for electric mobility and renewable energy, Finance Minister Nirmala Sitharaman’s budget address on Tuesday is likely to be a focus.

With India’s equity benchmark falling amid a recent global sell-off sparked by concerns about the Federal Reserve’s impending rate hikes and foreign funds exiting the market, investors are looking for some relief from the budget statements.

However, since Prime Minister Narendra Modi took office in 2014, the benchmark S&P BSE Sensex has only risen in the month after the budget day in three of the last eight years. On the other five occasions, it declined or traded in a narrow range.

In a note, Neeraj Chadawar, head of quantitative equities analysis at Axis Securities Ltd., wrote, “The general focus of the budget is anticipated to be on job creation and investment-driven growth, signalling an encouraging boost to infrastructure development. Public infrastructure Capex will encompass roads, water, metro, trains, defence, digital infrastructure, and green technology.”

Here are the top sector and stock picks by some leading brokers:

As the government continues to ramp up public spending to create jobs and stimulate the economy, a gauge of India’s top-30 corporations in roads, aviation, ports, shipping, railroads, and other utility services surged 36 percent in 2021, the highest gain since 2009. With increased spending on roads, military, water, housing, and trains, ICICI Direct expects the allocation to remain “buoyant.”

Analysts anticipate a slew of support for infrastructure development for electric vehicles and renewable energy generation, in line with the government’s goal of lowering emissions and reliance on fossil fuels.

“Focus will be placed on sustainable technologies that provide specific benefits, to hasten the adoption of electric vehicles in India.” According to Chadawar of Axis Securities, “the EV charging infrastructure market is projected to receive a boost to further encourage EV adoption.”

In a note, Goldman Sachs (India) Securities Pvt. analysts led by Santanu Sengupta wrote, “Given the backdrop of rising Covid cases, we believe policymakers will need to strike a balance between boosting rural demand and investing in infrastructure while continuing on the path of fiscal consolidation to maintain macro stability.”

The government is anticipated to raise spending on corporations to improve production, as well as tax relief for individuals buying health insurance, easier access to medical treatment, and a generous push for drug development, as part of its focus on building healthcare infrastructure. 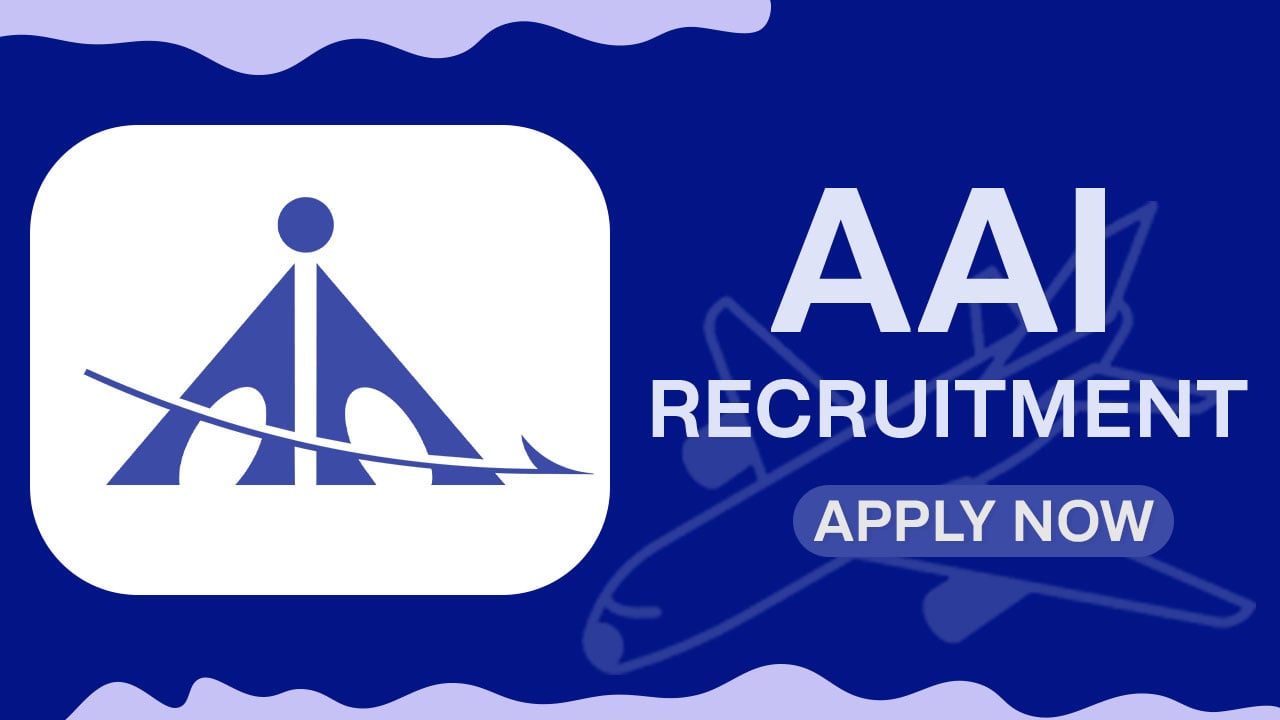 AAI Recruitment 2022: Check Posts, Eligibility and How to Apply 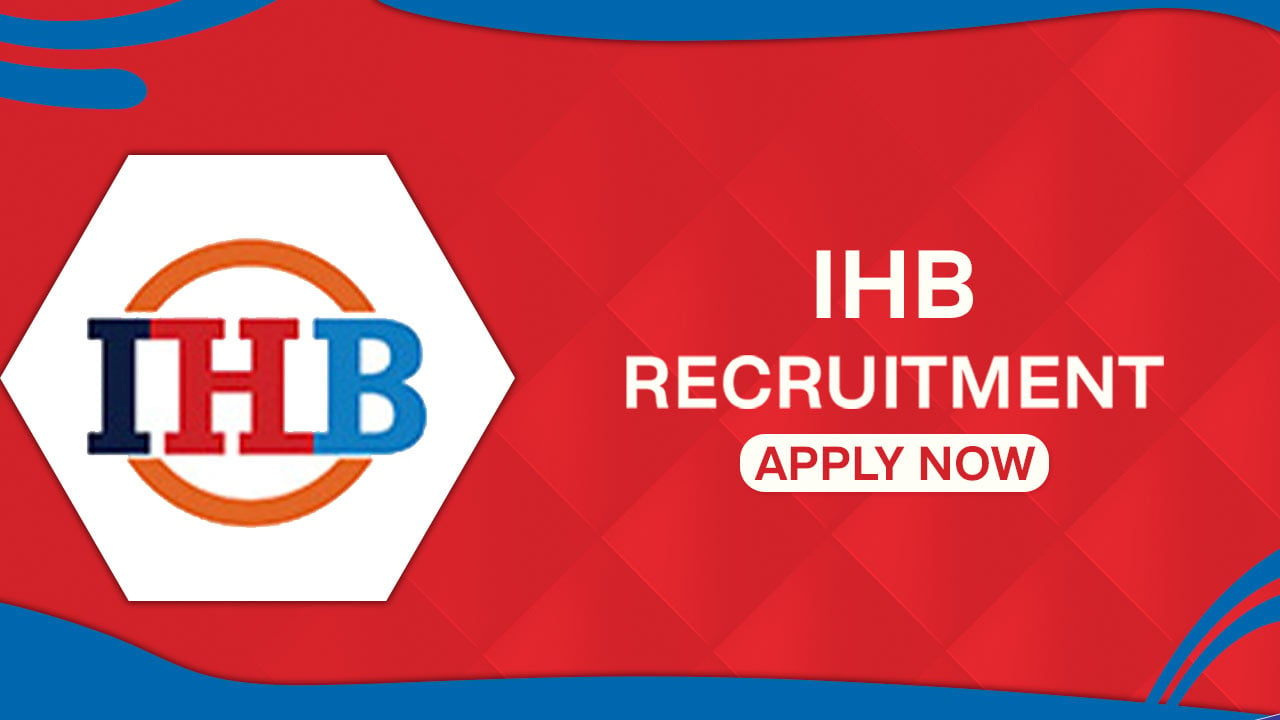 IHB Recruitment 2022 for 16 Vacancies: Check Posts, Eligibility, Pay Scales and How to Apply 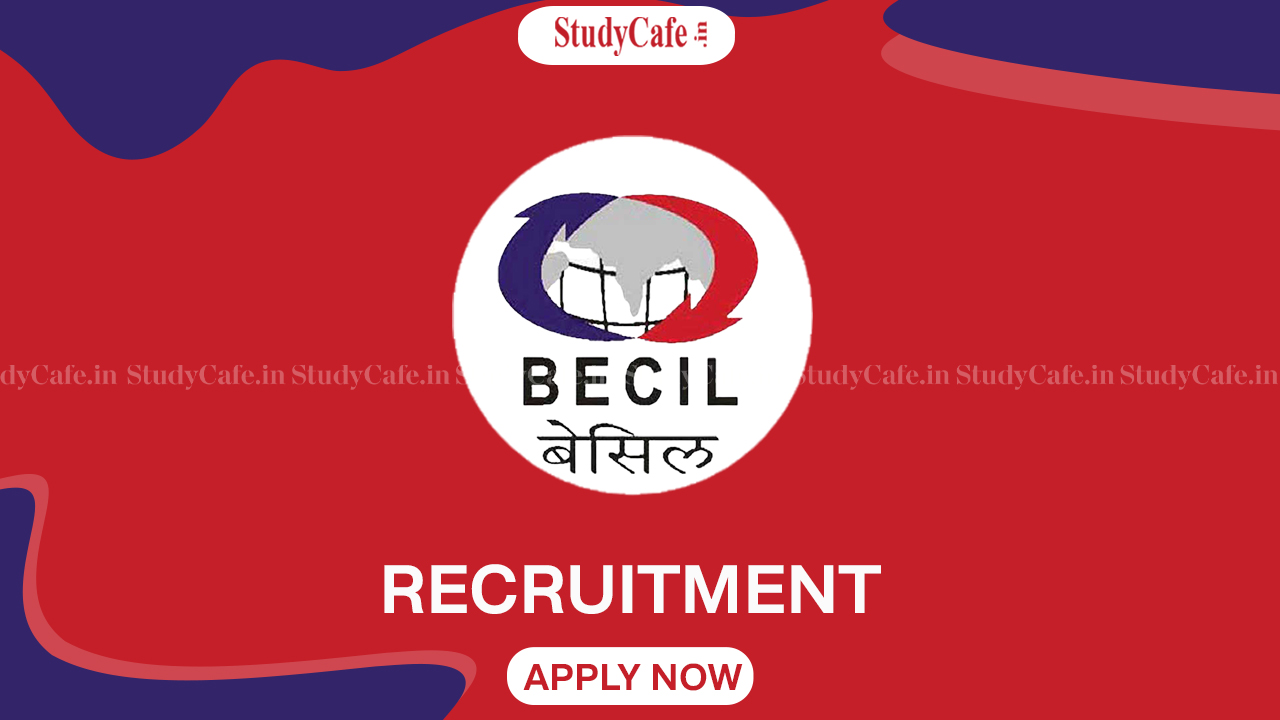 BECIL Recruitment 2022: Check Posts, Pay Scale, Qualification, Other Info and How to Apply