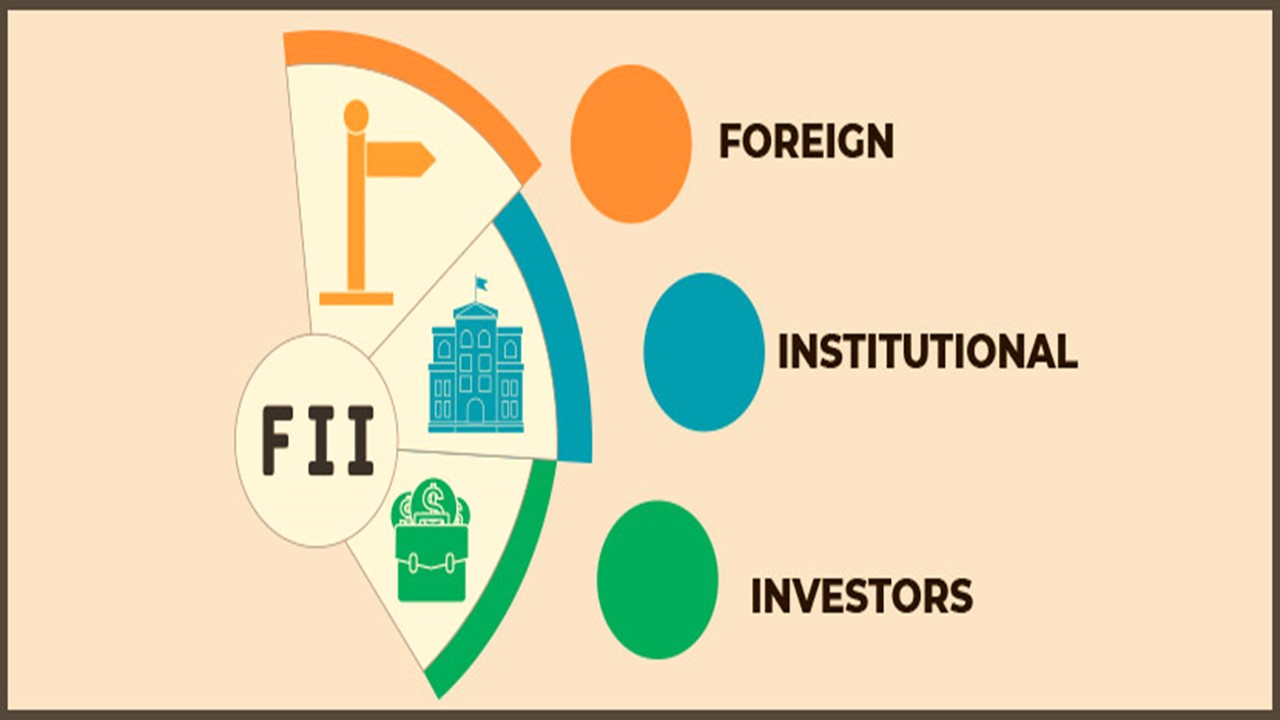 The actions of Foreign Institutional Investors in India or the role of FII in the stock markets are often a source of fascination for Indian investors. And it’s not without reason: foreign institutional investors (FIIs) control a significant portion of India’s capital markets.

For example, FIIs pulled out of emerging markets, including India, during the US Fed’s taper tantrum in 2013-14, sending markets into a tailspin despite robust fundamentals. And the protracted bull market that began in 2015 was fueled in large part by FIIs pouring in month after month. The bull market is currently being supported by a frenzy among local investors, both retail and institutional.

To understand the reasons that drive the Role of FIIs in Indian capital markets, one must first comprehend the depth and breadth of FII activity, which is currently highly thick.

What Is a Foreign Institutional Investor In India (FIIs)?

FIIs are foreign investors or foreign investment funds that are registered in one nation but invest in other countries’ stock and bond markets. The purpose of a foreign institutional investor is to predict market movement in the target country and make investment decisions based on that analysis to profit from those changes.

The SEBI regulates FII investments, and the RBI sets and maintains the cap or ceiling on such investments. The various sorts of foreign institutional investors (FIIs) that are permitted to invest in India are as follows:

FIIs have been a significant source of capital in emerging markets, but due to their volatility, India has imposed various limits on the total value of assets an FII can purchase, both in per cent and absolute terms.

These restrictions are neither wide nor blanket; rather, they are case-by-case; in some circumstances, up to 100% foreign ownership is permitted, while in others, none is permitted. The goal of such restrictions is to reduce the impact of FIIs on individual enterprises and the wider financial markets.

This way, the potential damage that a major exodus of FIIs could do can be mitigated and spread out over a longer period, benefiting regular investors.

By registering with the Securities and Exchange Board of India, FIIs can invest through the Portfolio Investment Scheme (PIS). Over 10,000 foreign organisations are registered with SEBI as FPIs and Deemed FPIs (the former FIIs/QFIs), according to SEBI data.

The rules that govern FIIs are scrupulously adhered to. FII involvement in a firm is generally limited to 24% of its paid-up capital. To authorise investment over this limit if the company’s board of directors approves it through a special resolution. The maximum amount that FIIs can invest in strategic industries, such as public sector banks, is only 20% of their paid-up capital.

The RBI monitors compliance with these limitations daily. It accomplishes this by setting cutoff points at 2% below the maximum investment limit, giving it enough time and leeway to warn the Indian firm receiving the investment. After then, just the remaining 2% can be purchased.

1. FDI investments are now lumped in with FII and FPI investments. However, keep in mind that FII currently refers to active business owners (FDI), passive investors (FPIs), and speculators (FIIs).

2. Because of the larger development potential in emerging economies, foreign institutional investors direct their funds there.

4. For the receiving markets, FIIs operate as both a catalyst and a trigger. By voting with their feet, they can urge improved performance and corporate governance. A company or a market can also be alienated for completely unconnected reasons, leaving regular investors to fend for themselves.

5. Foreign institutional investors have a direct impact on the country’s stock and bond markets, as well as the exchange rate, inflation, and market mood.

6. FIIs’ activities are influenced by a variety of external and internal factors that are difficult to anticipate even roughly. Some of them are:

7. FIIs can now engage in securities that are currently listed, unlisted, or soon to be listed, as well as participate in both main and secondary capital markets.

How can you efficiently transfer property to your loved ones? Owning Multiple Life Insurance Policies: Need, Risks and More 5 Mistakes to Avoid while stepping into a New Financial Year Impact of High-Interest Rates on Stock Market and Individual Stocks How would API banking affect India’s banking sector? View All Posts 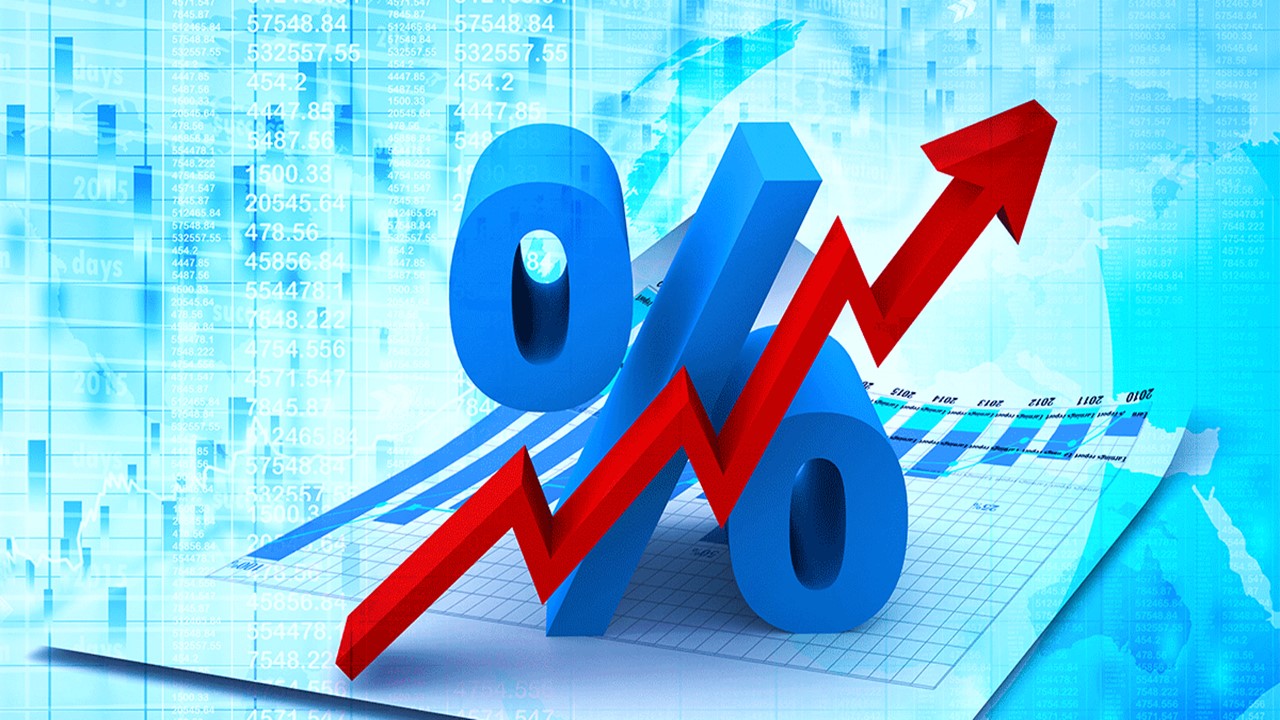 Impact of High-Interest Rates on Stock Market and Individual Stocks 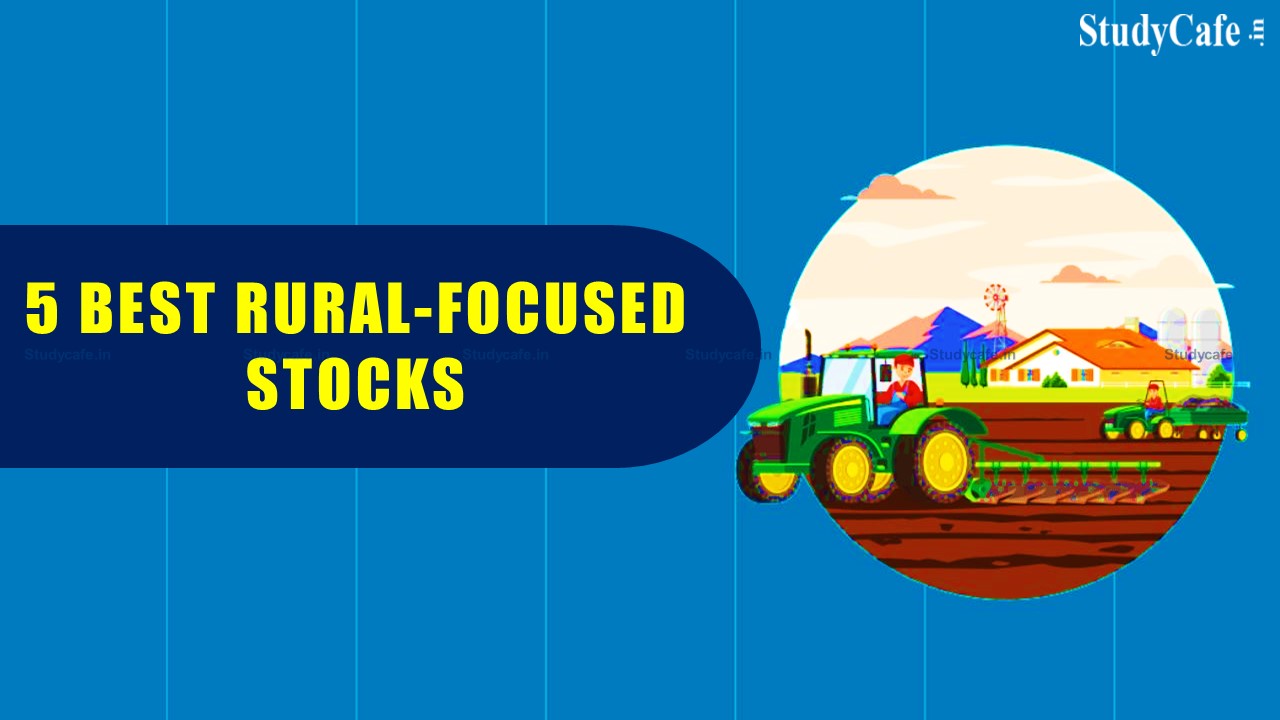