Shri Piyush Goyal stated today at the commencement of nation-wide festivities of iconic week for Amrit Mahotsav for Commerce & Industry Ministry that “Government is planning to institutionalise a 24 hours “Helpline” for exporters‘ support and problem-solving”.

Speaking during the launch of Vanijya Saptah at SEZ NOIDA to mark the Azadi ka Amrit Mahotsav, Shri Piyush Goyal said, “Our goal is to make ‘Brand India’ a representative of quality, productivity, talent and innovation.”

On the other hand, as part of the “Azadi Ka Amrit Mahotsav” celebrations, the Commerce and Industry Ministry is starting off a 7-day series of unique activities across the country today to celebrate and commemorate 75 years of progressive India.

In terms of industrial growth and exports, Shri Goyal said Uttar Pradesh has achieved impressive progress, and improvements in law and order have made doing business and commerce much easier and better in UP.

He went on to say that a road map for the next 25 years must be developed together in order to make India a global leader.

According to the Minister, social sector changes have led to a more balanced development.

Expansion of health services and the construction of toilet infrastructure has been a huge success and has helped make the development more inclusive.

Electrical and cooking gas supply to houses has had a significant impact on the lives of millions who previously had no access to these conveniences.

There has been an extraordinary influence on the lives of crores of residents who never had access to electricity and cooking gas previously.

Prime Minister Modi’s call for a ‘Azadi Ka Amrit Mahotsav’ in honour of the country’s liberation fighters and the freedom cause, according to Shri Goyal, is an opportunity for us to inspire and spark new fervour, exuberance, and passion.

‘Vanijya Saptah,’ according to the Minister, represents the spirit of the Jan-andolan and Jan-bhagidari uprisings.

Vanijya Saptah, created by the Ministry of Commerce and Industry, revolves around the Azadi ka Amrit Mahotsav’s five pillars, including Freedom Struggle, Ideas at 75, Achievements at 75, Actions at 75, and Resolves at 75. Among the events scheduled for this week are:

Shri Goyal went on to say that just as people worked hard to attain Swarajya 75 years ago, they must do the same thing today to become Aatmanirbhar. Several measures for inclusive growth have been implemented by the Modi government as a facilitator of this objective.

For example, the Minister of Commerce & Industry, Textiles, Consumer Affairs, Food & Public Distribution claimed that the Centre has reduced corporate tax, liberalised the FDI regime, implemented single-window clearance, and implemented the ODOP, among other things, to further boost growth and job creation.

Despite COVID-19, Shri Goyal said, our economy is reviving and exports are expanding tremendously because to PM Modi’s determined and brave leadership. 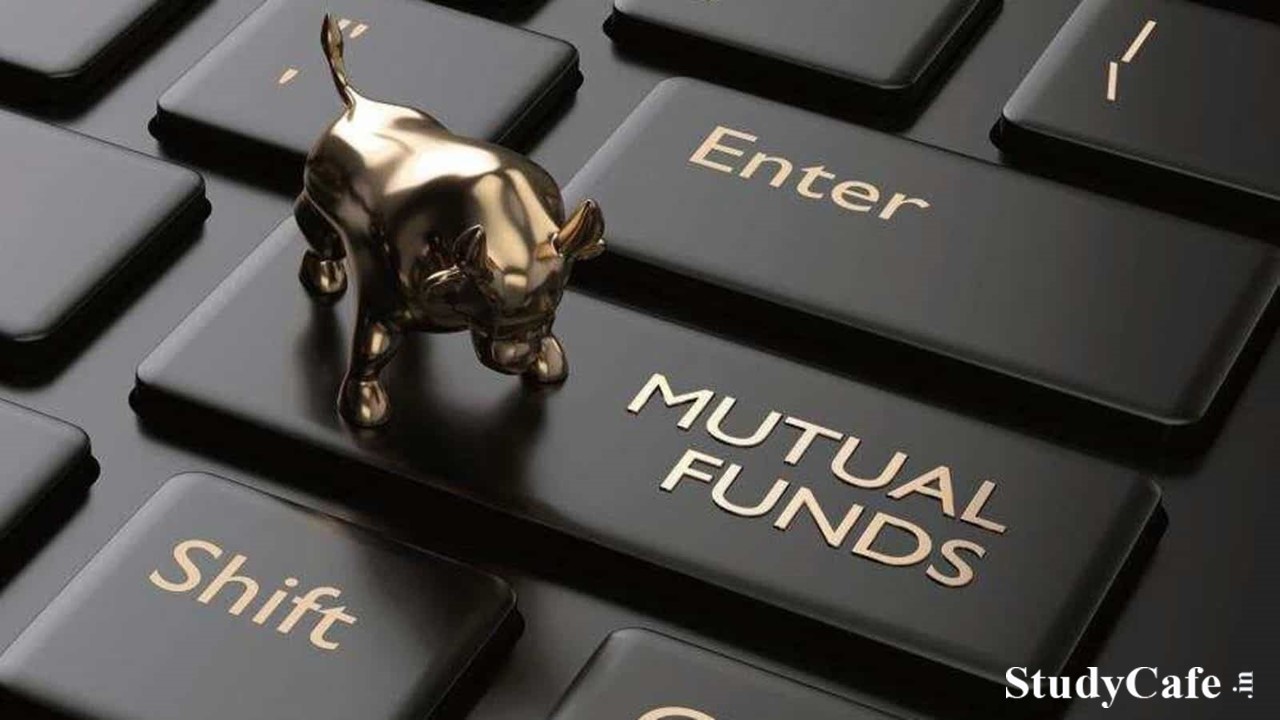 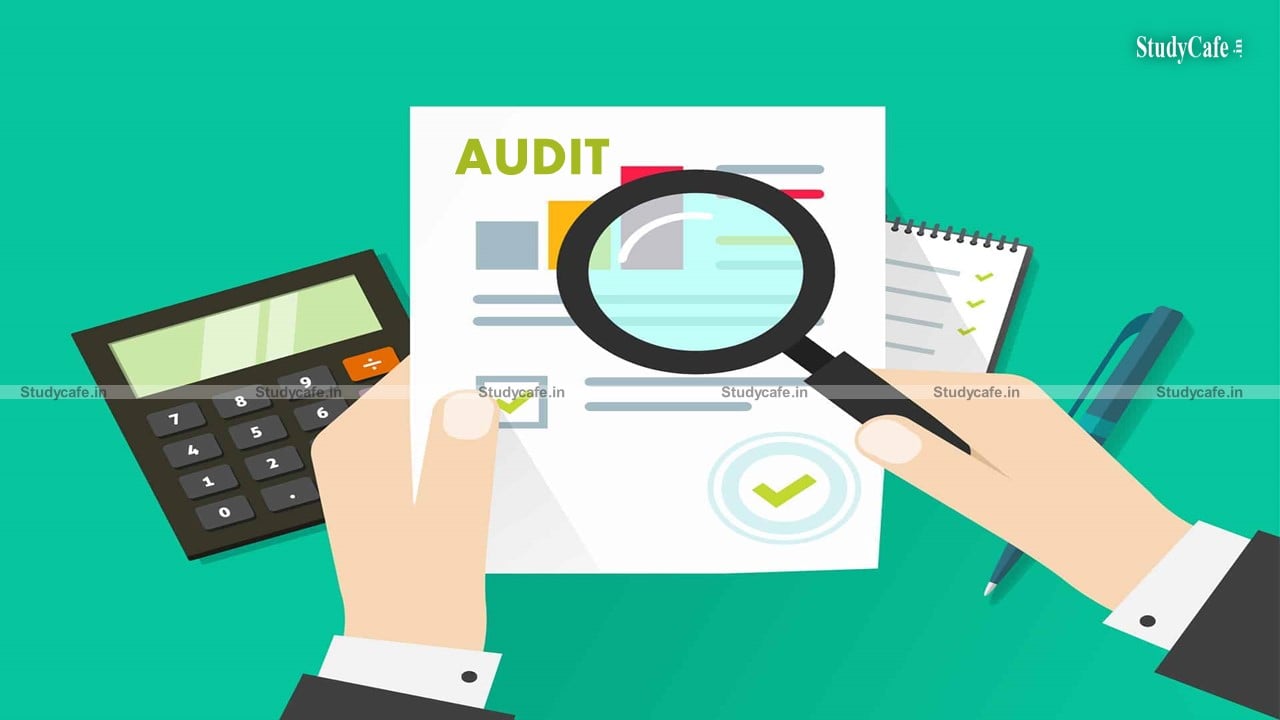 WHAT IS AUDIT AND WHAT ARE THE DIFFERENT TYPES OF AUDITS 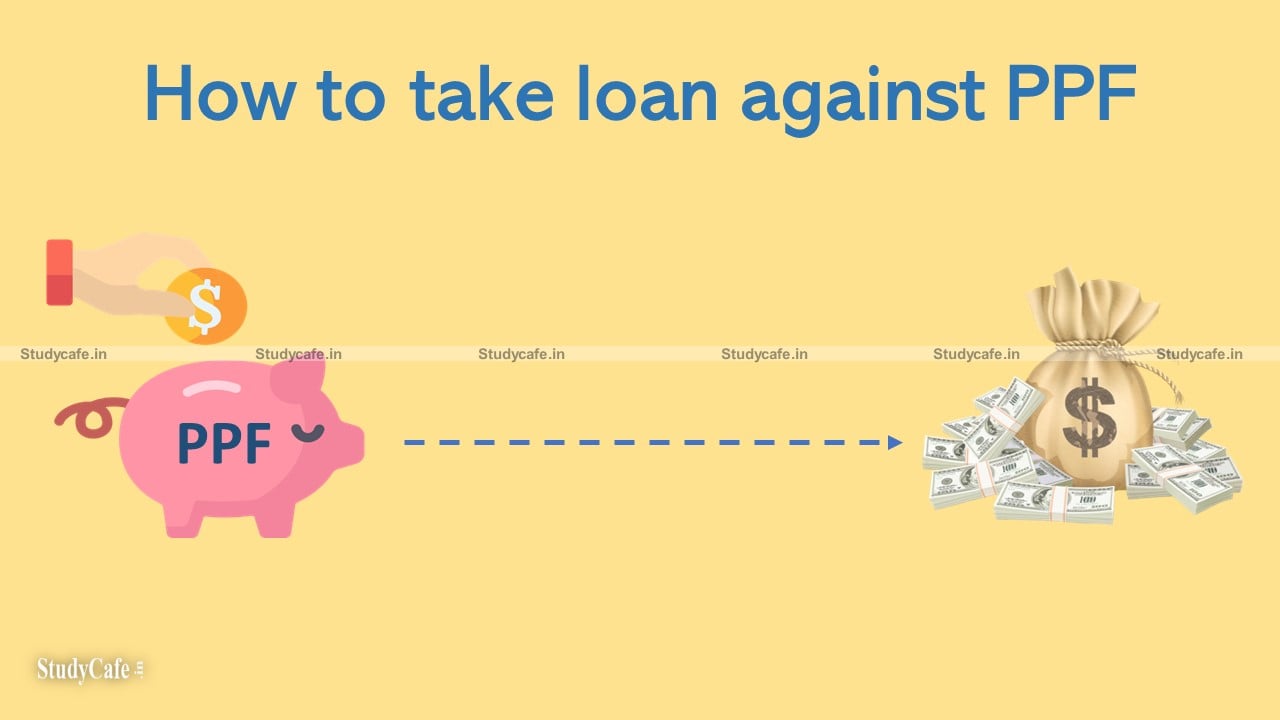 How do I get a loan against my PPF?