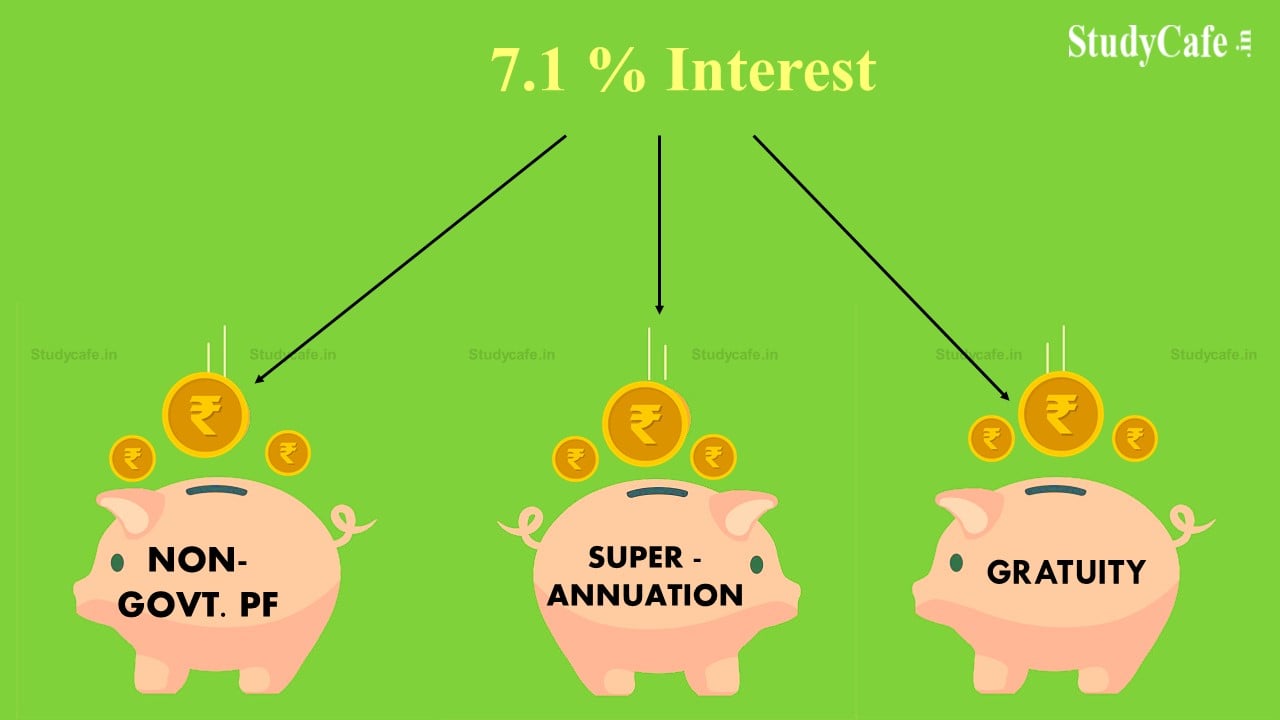 The government has announced a 7.1 percent interest rate on deposits made under non-government PF, superannuation, and gratuity with effect from January 1, 2022 to March 31, 2022. The following funds are subject to the revised GPF Interest Rate:

As per the Notification: 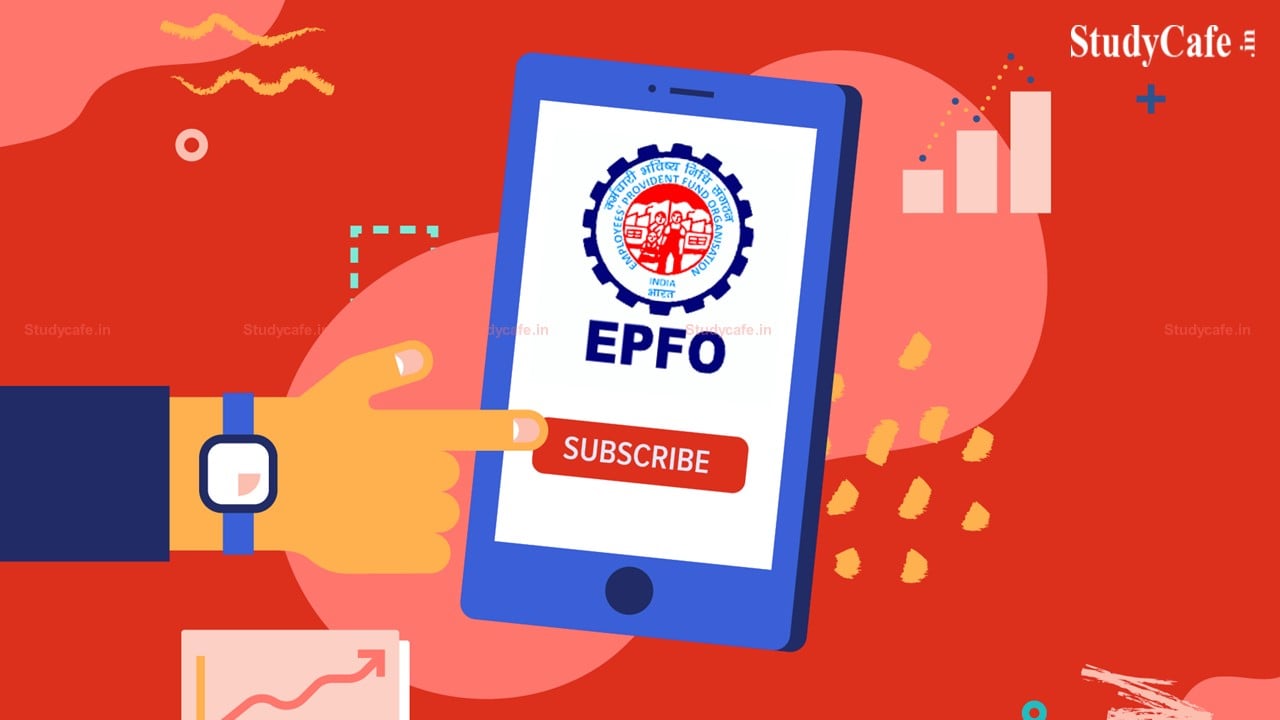 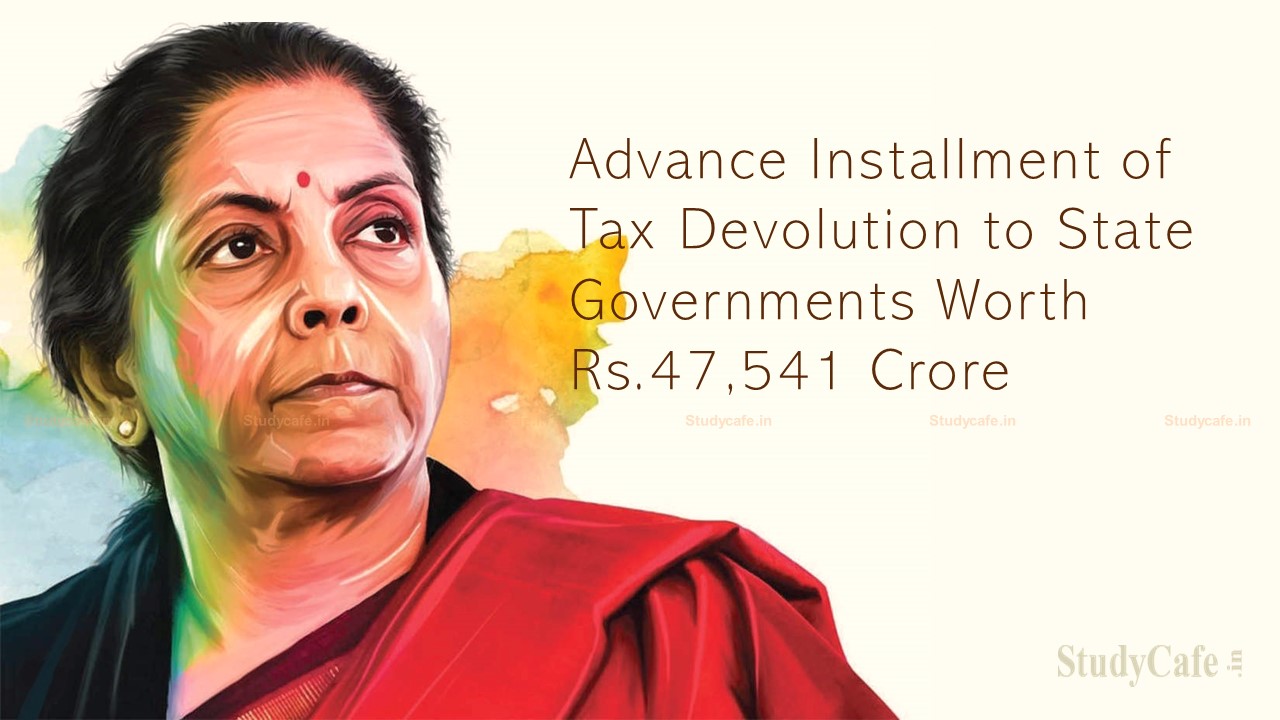 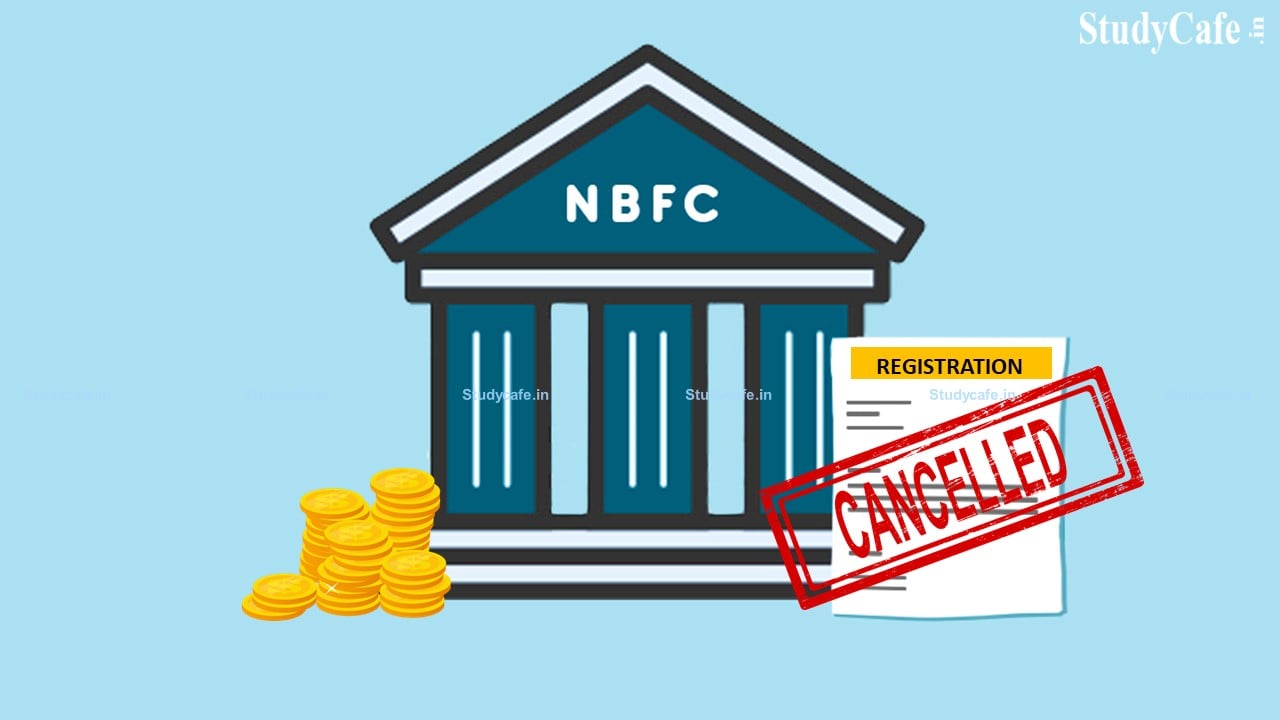