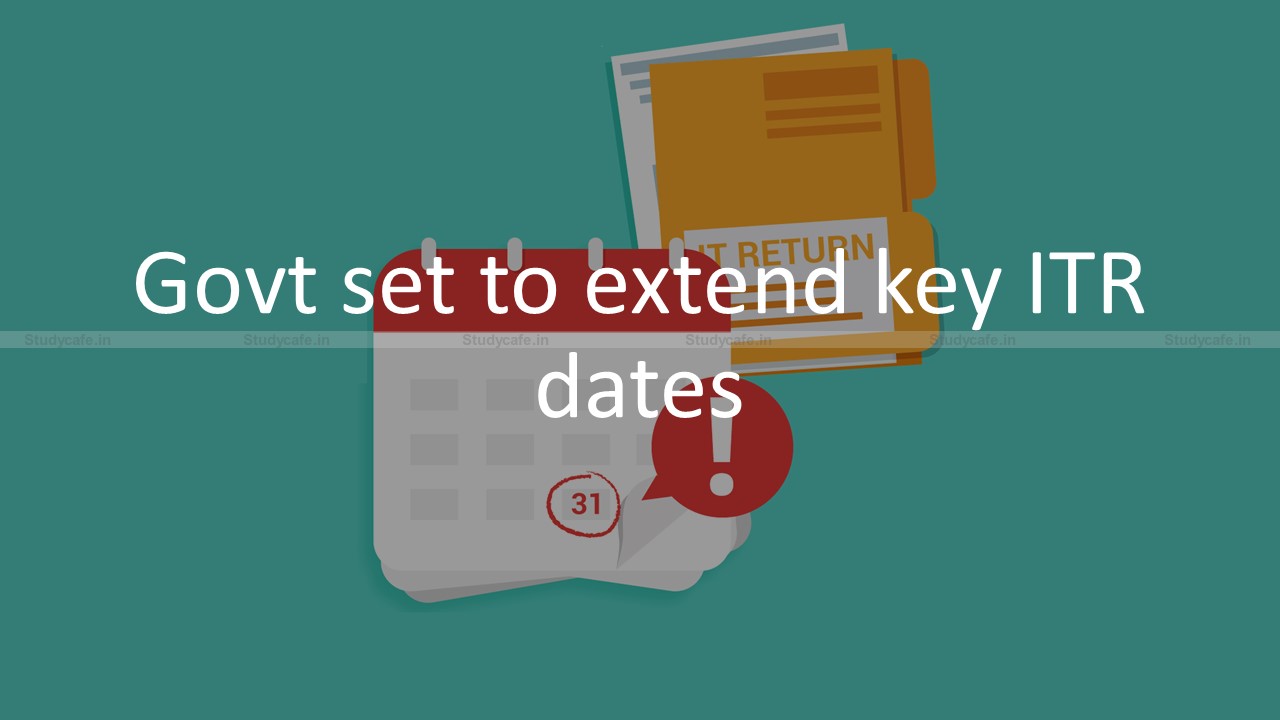 Now although ITR Filing has picked up pace after Infosys fixed the glitches on the site, the Central Board of Direct Taxes (CBDT) is set to extend key deadlines in view of the difficulties faced by the taxpayers.

Over 400000 returns are being filed a day for the past four days compared to a complete halt in filings for two days from August 21.

“We are factoring in the delays caused due to the technical glitches on the new portal. The extension of dates will be notified in the coming day or two. It will leave taxpayers with sufficient time to comply. We will ease their nervousness” said the official. 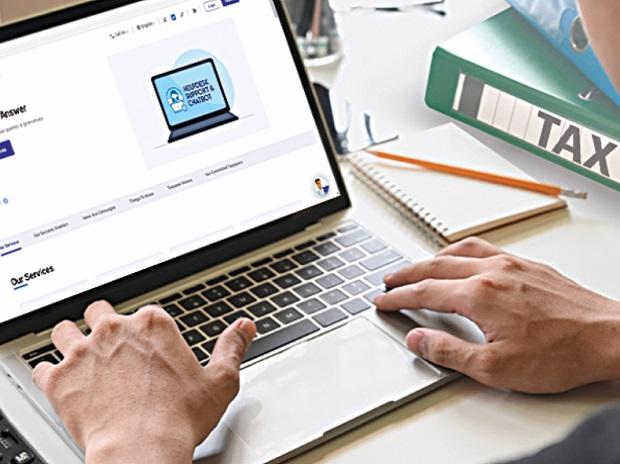 Over 8 million returns for FY21 have been filed so far, which is nearly 14 percent of the returns by the last date for FY20.

The CBDT will also release the statistics on daily filings on the portal. 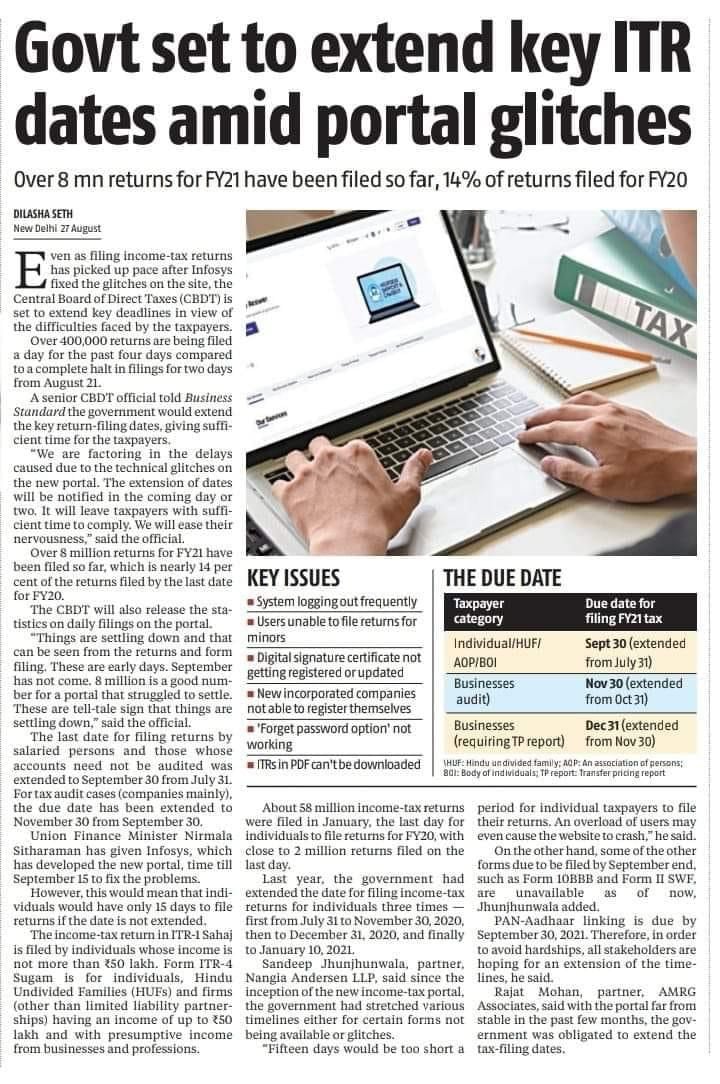