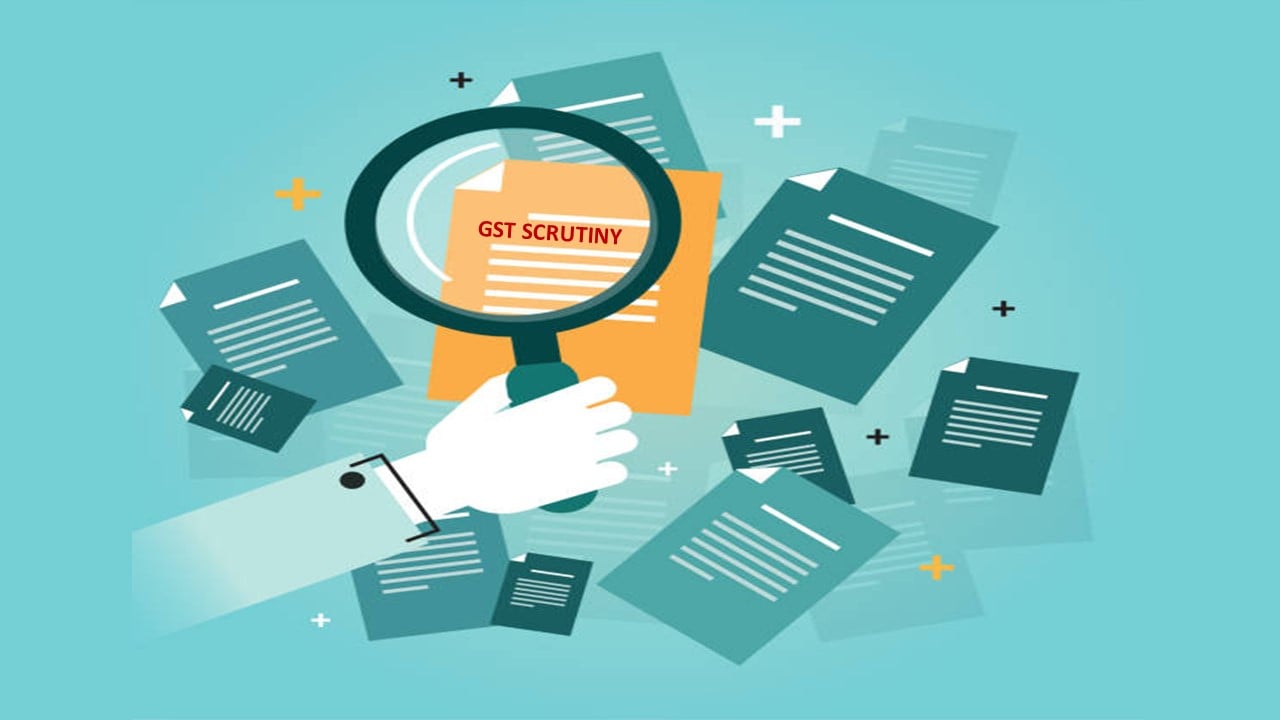 A suggestion for tougher examination and verification of high-risk taxpayers will likely be discussed by the GST council before the next stage of revisions in the indirect tax regime, which will reach its fifth anniversary of implementation on July 1.

The council will receive a report from a group of ministers (GoM) headed by Maharashtra’s finance minister, Ajit Pawar, on reforms to the GST system. The GoM has recommended, among other things, that information about phoney traders who are not registered be made public and that banks be required to report transactions made through Point of Sale (POS) devices.

The council’s meeting this week in Chandigarh on June 28 and 29 is anticipated to centre on strategies to increase revenue collection and stop leaks as compensation to the states comes to an end this month.

In order to review the IT resources and interfaces available to tax officers and recommend ways to improve the system’s effectiveness and efficiency, including adjustments to business procedures, the council established a GoM last year, headed by Pawar. To stop revenue leaks, it was also tasked with locating potential sources of evasion.

The GoM suggested that high-risk taxpayers’ physical addresses be verified to stop input tax credit fraud. Additionally, it has advocated the establishment of a feedback mechanism to identify suspicious transactions, National Payments Corporation of India (NPCI) certification of taxpayers’ bank accounts, and the requirement that electricity consumer registration numbers be mentioned at the time of GSTN registration.

Input tax credit claims process improvements have also been argued for, as well as measures to stop tax officers from harassing you.

In light of inflationary concerns, the council is anticipated to refrain from implementing large tax rate increases. “Apart from minor adjustments and clarifications, no major rate revision is anticipated. The GST system will be improved, technology will be used, and there will be better coordination between the federal government and the states to address leaks “the official said.

The council’s fitment committee has suggested maintaining the current tax rates on 215 items and services.

An interim report on the reduction of GST exemptions from the GoM on rate rationalisation, led by Karnataka Chief Minister Basavraj Bommai, is also anticipated to be discussed by the council.

Exemptions could be implemented, such as for non-branded food products and hotel rooms costing less than Rs 1,000 per night. The council is also anticipated to approve an additional six-month extension of this GoM to examine a thorough rate rationalisation.

Following a recommendation by a ministerial panel led by Meghalaya Chief Minister Conrad Sangma to impose a 28 per cent GST on casinos, horse racing, and internet gaming, the council is anticipated to make the final decision on rates.

Additionally, the council is anticipated to discuss the GST on cryptocurrencies. A 28 per cent tax on cryptocurrency transactions has been favoured by the Central Board of Indirect Taxes and Customs. 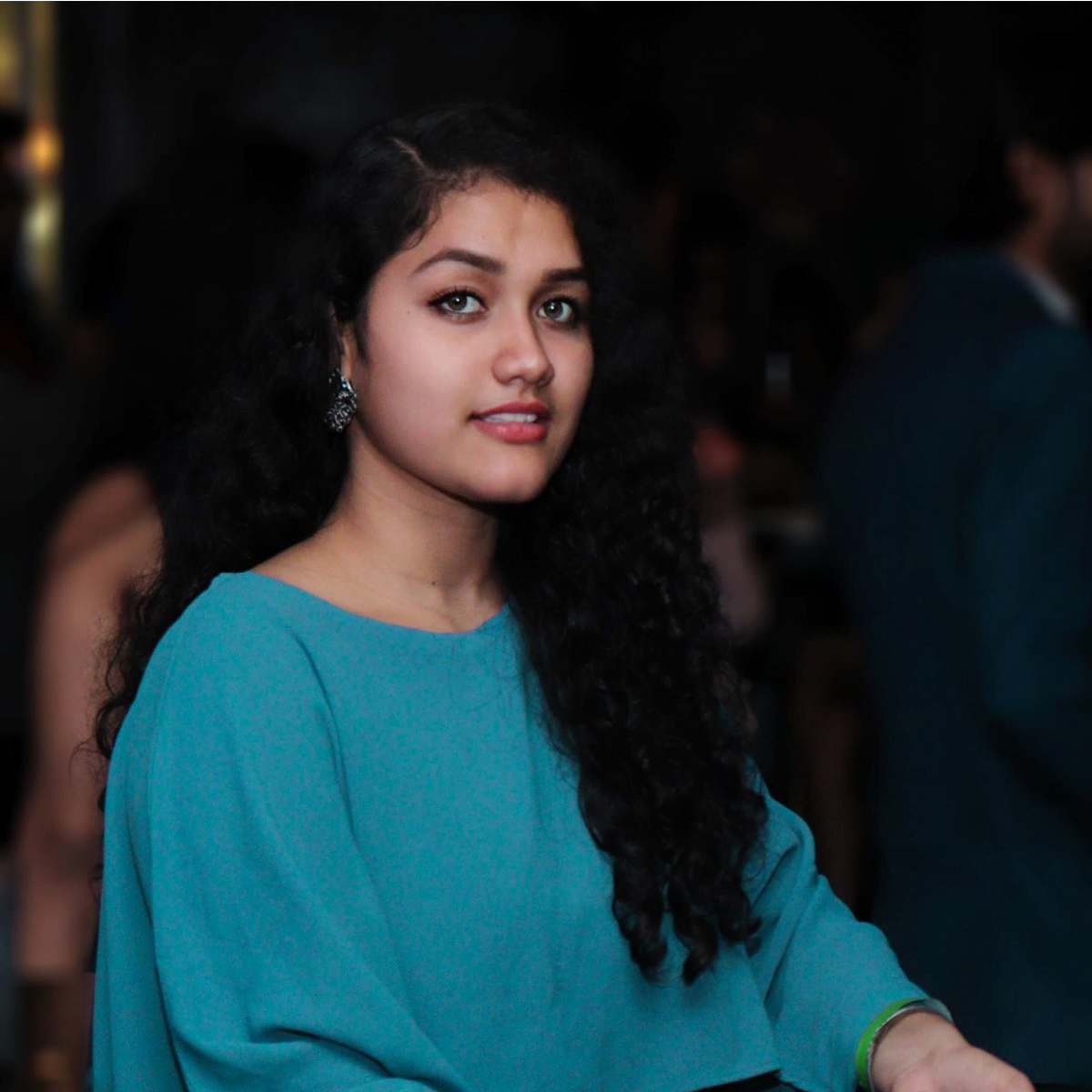