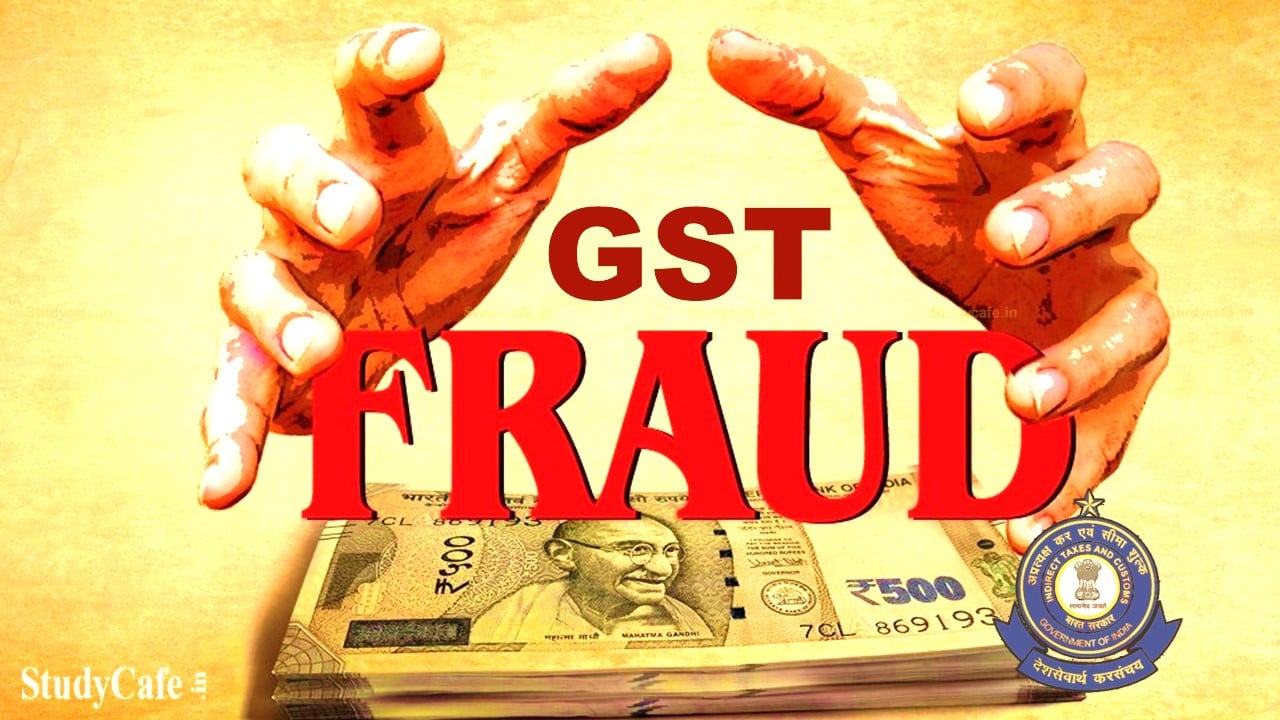 A number of corporate offices, including those of insurance companies, intermediary marketing/branding firms, NBFCs, and banks, were searched by GST Intelligence Officers in Mumbai acting on specific tips. These offices were located across several cities.

According to officials, numerous instances of availing and using ineligible input tax credits (ITC) without an accompanying supply of goods or services were found during the search operations. 15 insurance companies, intermediaries, marketing firms, NBFCs, and banks were allegedly using this strategy to evade GST.

Investigations showed that these organisations had collaborated to produce fake invoices and form an agreement to transfer invalid ITC under the pretence of marketing services, according to regulators.

Officials claim that the methodology was purposefully planned and carried out, mostly under the direction of insurance companies. Key players’ statements suggested that the insurance industry had been using the modus since the introduction of GST.