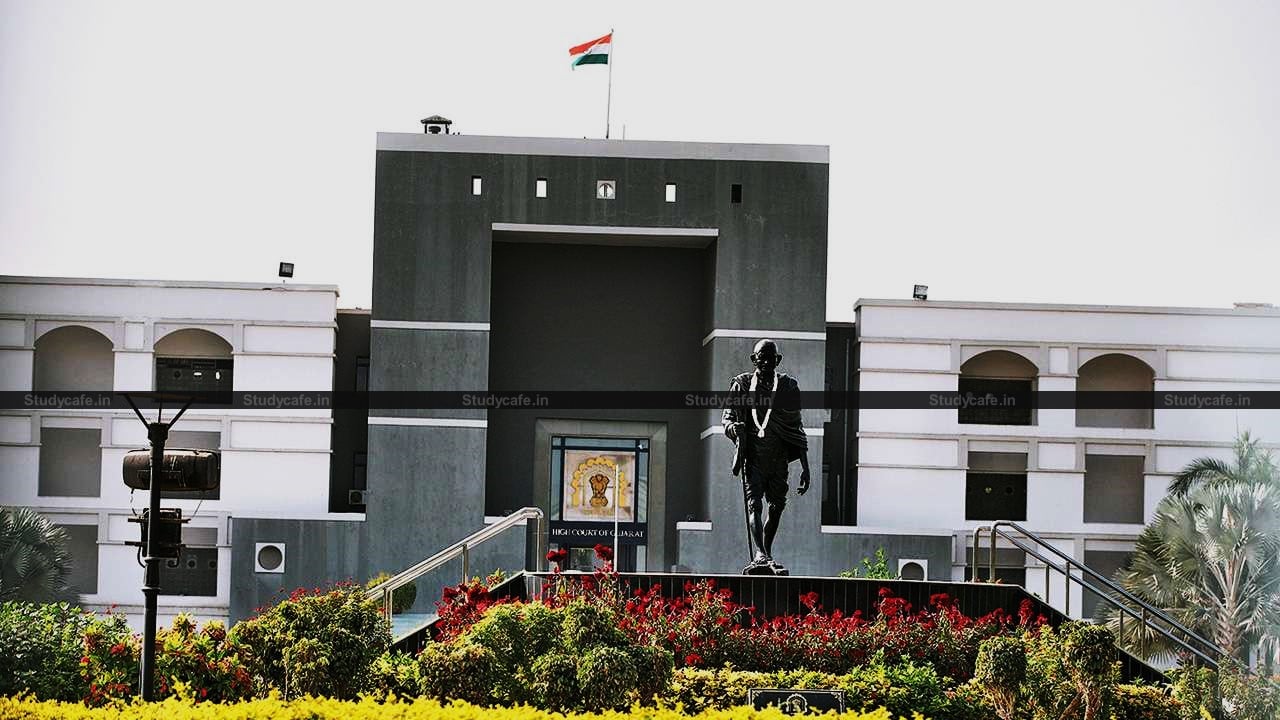 Gujarat HC: In absence of the existence of the element of agency, the provisions contained in Section 194H of the Act can not be invoked

6 Appeals arose out of common order passed by the Income-tax Appellate Tribunal, Ahmedabad. Filed by the Commissioner of Income-tax (TDS), Ahmedabad under section 260A of the Income-Tax Act, 1961 .

The Assessee is a limited Company engaged in the business of manufacturing and trading of pharmaceuticals. A survey under section 133A of the Act was carried out at the premises of the assessee on 10-10-2013. As per the case of the appellant -Department, during the course of the said survey proceedings various E-mails were found, suggesting that the services provided to the doctors such as taxi services, booking of air-tickets, cost of souvenir and cost of registration for the conference for doctors, etc., and certain facilities provided to the doctors were in lieu of the business provided by them. These expenses were claimed by the assessee under various heads as its own expenses and no TDS was deducted on the same.

Contention of the Appellant: As per the Notification issued by the Indian Medical Counsel dated 10-12-2009, which barred medical practitioners from taking gifts, travel facilities, hospitality, cash and monitory grants from any pharmaceutical industry and observed that the assessee had incurred the expenditure on the doctors for various conferences/workshops/camps etc., for which no TDS was deducted under section 194H of the said Act. That the relationship between the assessee company and the doctors was that of the principal and agent, and therefore, the payments made under different heads for regional conference, scientific conference, sale promotion expenditure, etc., would fall within the definition of “commission”.

The doctors could not be said to have acted as the agent of the assessee. In absence of the existence of the element of agency between the assessee and the doctors, the provisions contained in Section 194H of the Act could not be invoked. The Court does not find any illegality or infirmity in the impugned order passed by the Tribunal.