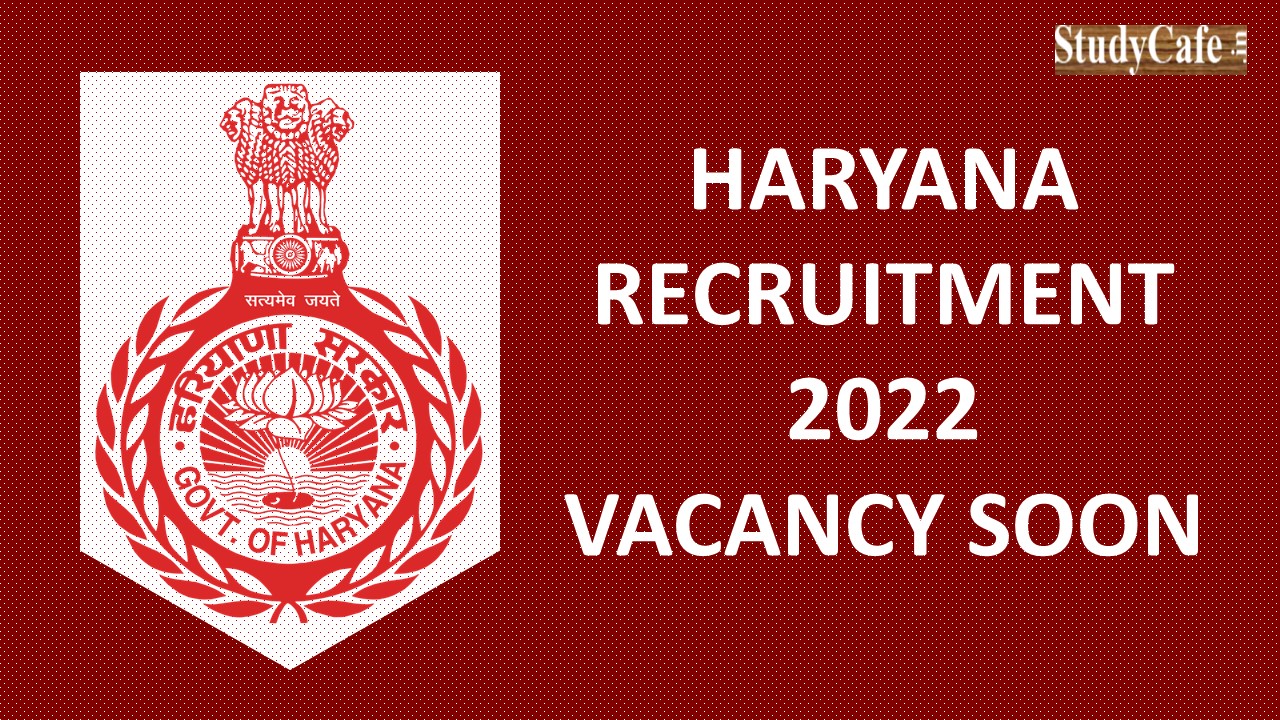 Haryana Recruitment: In Haryana, the government has terminated about 13000+ positions and these positions have been labeled superfluous by the Haryana government. Along with this, the state will experience an employment shortage and 51000 additional hires will be made in various government departments.

The Government of Haryana has begun removing pointless positions from government offices as part of its efforts to modernize the system in the state. By creating new positions based on need, will allow appointments to be made in crucial departments. The state government has eliminated 13462 authorized positions in all state agencies and board entities. The Public Health Department may have up to 4446 employees, 3535 in the Public Works Department, and 2857 in the Health Department.

In the government departments of Haryana, there were a total of 4 lakh 58 thousand 808 sanctioned posts. However, 13 thousand 462 of those posts were reduced, and the number of sanctioned posts has since climbed to 4 lakh 45 thousand 346, 2 lakh 62 thousand 849 of these positions are filled, leaving 1 lakh 82 thousand 497 open. To ensure that the work in the departments is unaffected, personnel have been appointed to these 28 000 13 roles on a contract basis. The number of open positions in government departments is currently close to one-third.

There will be hiring for 51,000 positions across the state.

In the coming days, the Haryana government will hire roughly 51,000 new employees. The Haryana Staff Selection Commission will use this application procedure. On November 3 and 4, a combined eligibility test for state third- and fourth-class government positions will be held. There are 32 thousand Group C postings and 19 thousand Group D posts that will be used for recruitment. In total, 11.4 million youth will take the Combined Eligibility Test (CET). There will be 1200 testing locations for this exam. There will be combined eligibility tests in 17 of the state’s districts.

At this time, there are 4 lakh 45 thousand 346 approved positions.