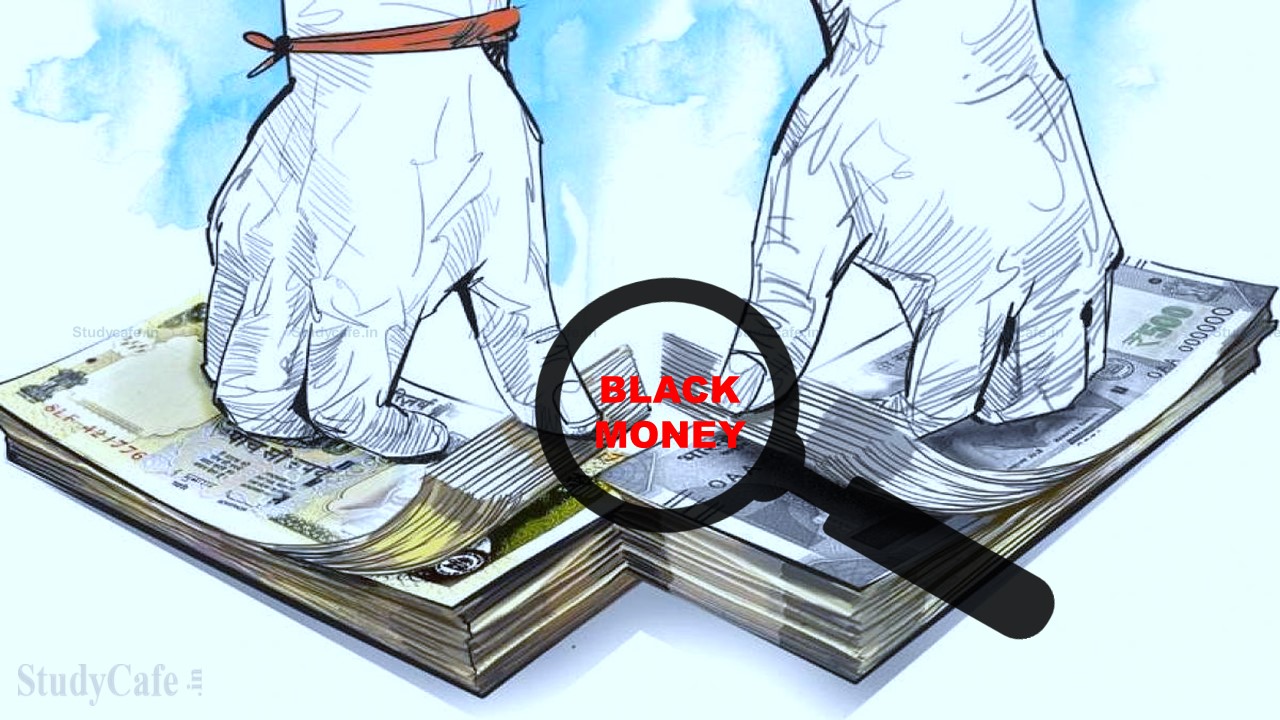 In the financial year ’23, Indians with undisclosed income in the United States (US) may face legal action under the Black Money (Undisclosed Foreign Income and Assets) and Imposition of Tax Act, 2015.

According to the Central Board of Direct Taxes (CBDT) internal action plan for FY23, individuals listed in worldwide leaks may be searched, shown-caused, and punished, according to a Business Standard report.

According to the publication, tax officials across the country have been directed to investigate any cases discovered during the verification of data received on or after April 1, 2022, in accordance with the Foreign Account Tax Compliance Act (FATCA), Automotive Exchange of Information (AEOI), and Common Reporting Standard (CRS).

Moneycontrol was unable to independently confirm the report.

FATCA enables the automated exchange of financial information between India and the United States. It ensures that revenue generated by assets held offshore is taxed. Both countries will disclose information about their residents who have assets in the other country, according to the terms of the agreement.