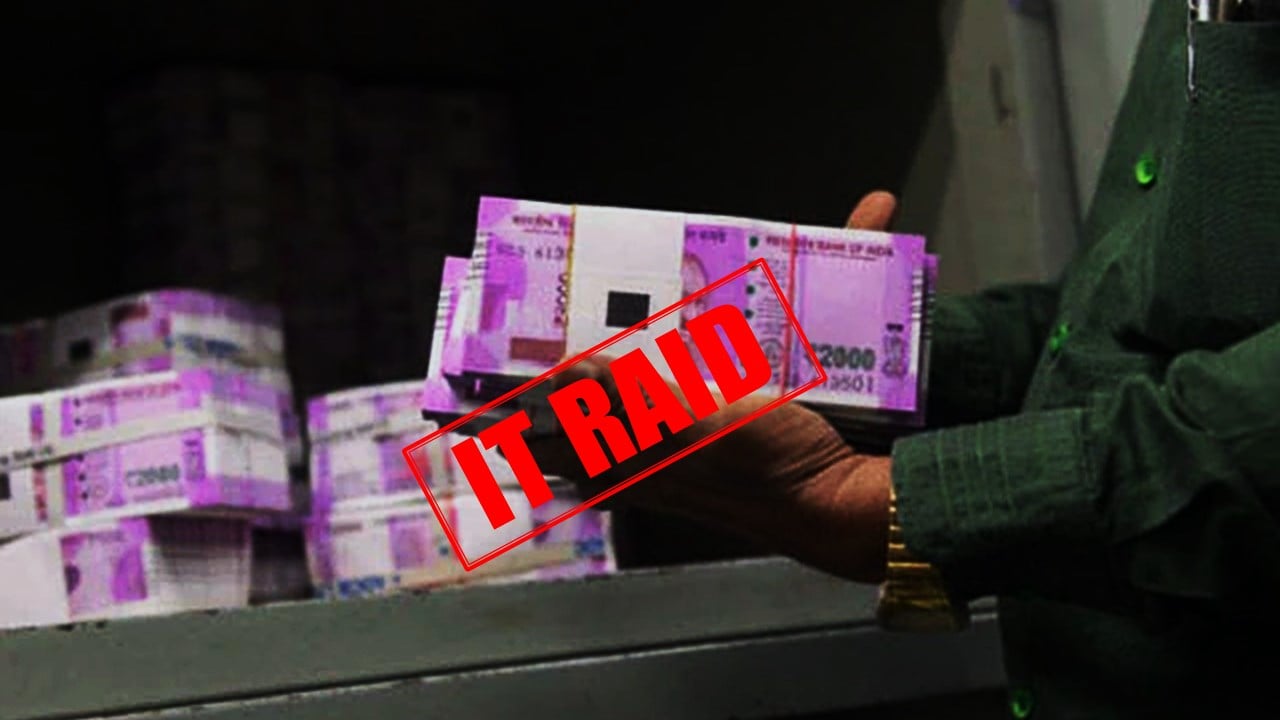 Income Tax Department carried out search and seizure operations on 06.07.2022 on two business groups of Tamil Nadu engaged in the business of Civil Contracts, Real Estate, Advertising etc. The search operations were carried out at more than 40 premises located in Chennai, Coimbatore and Madurai.

Various incriminating documentary and digital evidences have been seized throughout the search activities. According to a preliminary analysis of these evidences, both of these organisations have been concealing their taxable revenue for the past few years by recording fictitious purchases and costs in their accounting records.

It was discovered that one of the groups was receiving cash back from the payments made for these fictitious purchases and other items. The concealment of a significant amount of money due to profit-sharing in joint ventures, which is not represented in the ordinary books of account, has also been shown by evidence.

It was discovered that the second group had established a number of fictitious companies that they were using to submit false claims for fictitious purchases and subcontracting expenditures. The search team also found secret hiding places that the organisation had used as repositories for paper and electronic records pertaining to such unexplained and fraudulent activities. Evidence of the addition of fictitious capital and loan liabilities to the books of several group enterprises has also been discovered.

The undisclosed income of the groups detected so far is estimated at more than Rs.500 crore.

Further investigations are in progress.