Kolkata Municipal Corporation cannot gain precedence over other secured creditors, as contemplated in the IBC. 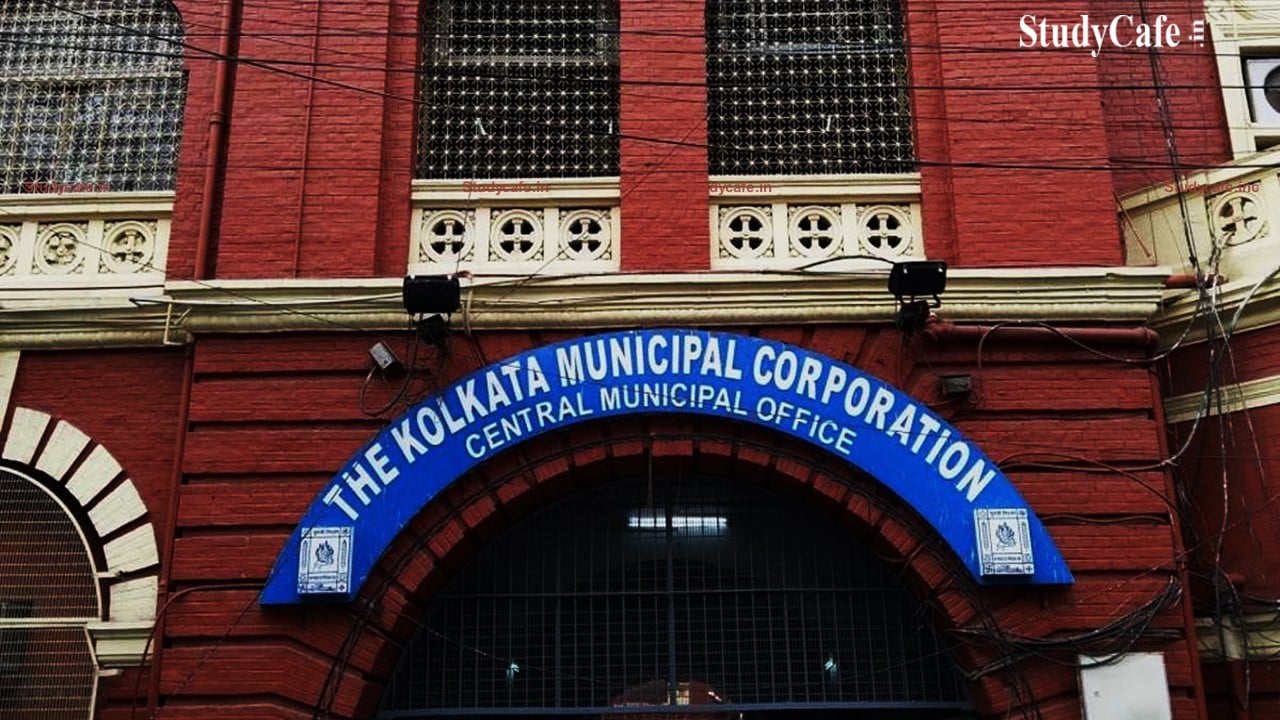 Kolkata Municipal Corporation cannot gain precedence over other secured creditors, as contemplated in the IBC.

Writ Petition filed before Calcutta HC by The Kolkata Municipal Corporation (KMC), challenging an Order dated December 17, 2019 passed by the National Company Law Tribunal (NCLT), acting as Adjudicating Authority under the Insolvency and Bankruptcy Code, 2016 (“the IBC”) for handing over physical possession of the office premises at 127A, Sarat Bose Road, Kolkata – 700 026.

The two questions which arise in the matter are: 31.

1. Whether the writ jurisdiction of this court under Article 226 of the Constitution of India can be invoked in the matter, despite the availability of an alternative remedy; and 32.

2. Whether the property-in-question, having been seized by the KMC in recovery of its statutory claims against the debtor, can be the subject- matter of a Corporate Resolution Process under the Insolvency and Bankruptcy Code, 2016.

In Embassy Property (supra), the Supreme Court held therein that, in so far as the question of exercise of the power conferred by Article 226, despite the availability of a statutory alternative remedy, is concerned, the distinction between lack of jurisdiction and the wrongful exercise of the available jurisdiction, should certainly be taken into account by High Courts, when Article 226 is sought to be invoked bypassing a statutory alternative remedy provided by a special statute.

In Satyawati Tondon (supra), where it was held that the powers conferred upon the High Court under Article 226 of the Constitution of India are very wide and there is no express limitation on exercise of the power, although one cannot be oblivious of the rules of self-imposed restraint evolved by the Supreme Court. The rule of exhaustion of alternative remedy was held to be a rule of discretion and not one of compulsion, subject to the restrictions as highlighted in the said report.

A wrongful exercise of available jurisdiction would not be sufficient to invoke the High Court’s jurisdiction under Article 226 of the Constitution, the ground of absence of jurisdiction could trigger such invocation. Hence, in view of the nature of challenge involved in the present writ petition, the same is maintainable in law.

In Section 60 (5)(c) of the IBC, the Supreme Court held that a decision taken by the government or a statutory authority in relation to a matter which is in the realm of public law, cannot, by any stretch of imagination, be brought within the fold of the phrase “arising out of or in relation to the insolvency resolution”. Therefore, the jurisdiction of the NCLT delineated in Section 60(5) cannot be stretched so far as to bring absurd results.

The Supreme Court held if NCLT has been conferred with jurisdiction to decide all types of claims to property of the corporate debtor, Section 18(f)(vi) of the IBC would not have made the task of the interim resolution professional in taking control and custody of an asset over which the corporate debtor has ownership rights, subject to the determination of ownership by a court or other authority.

Calcutta HC held that income tax dues, being in the nature of crown debts do not take precedence even over secured creditors. The claim of the KMC, being in the nature of crown debts, cannot gain precedence over other secured creditors, as contemplated in the IBC. Thus, in the light of Embassy Property (supra), the finalized claim of the KMC can very well be the subject-matter of a Corporate Resolution Process under the IBC.

Interest under GST can only be levied on the net tax liability and not on the gross tax liability If the accused fails to comply with the terms & conditions of the bail order, his continued detention in custody is valid Tax dues could not be recovered from the company before Section 179 could be invoked: Delhi HC Delhi HC held that there is violation of mandatory procedure stipulated in Section 144B of the Act by National Faceless Assessment Centre Ascertainment u/s 74(5) CGST is of either self-ascertainment or an ascertainment by the proper officer: Madras HC View All Posts 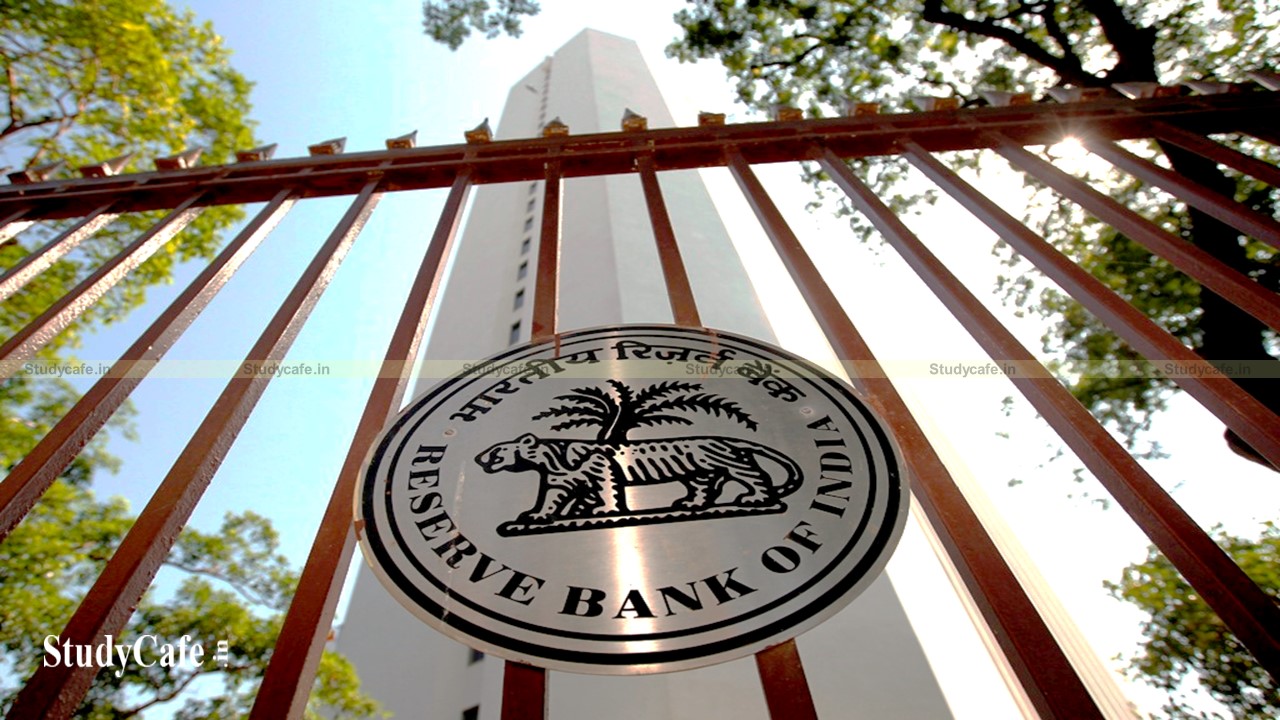 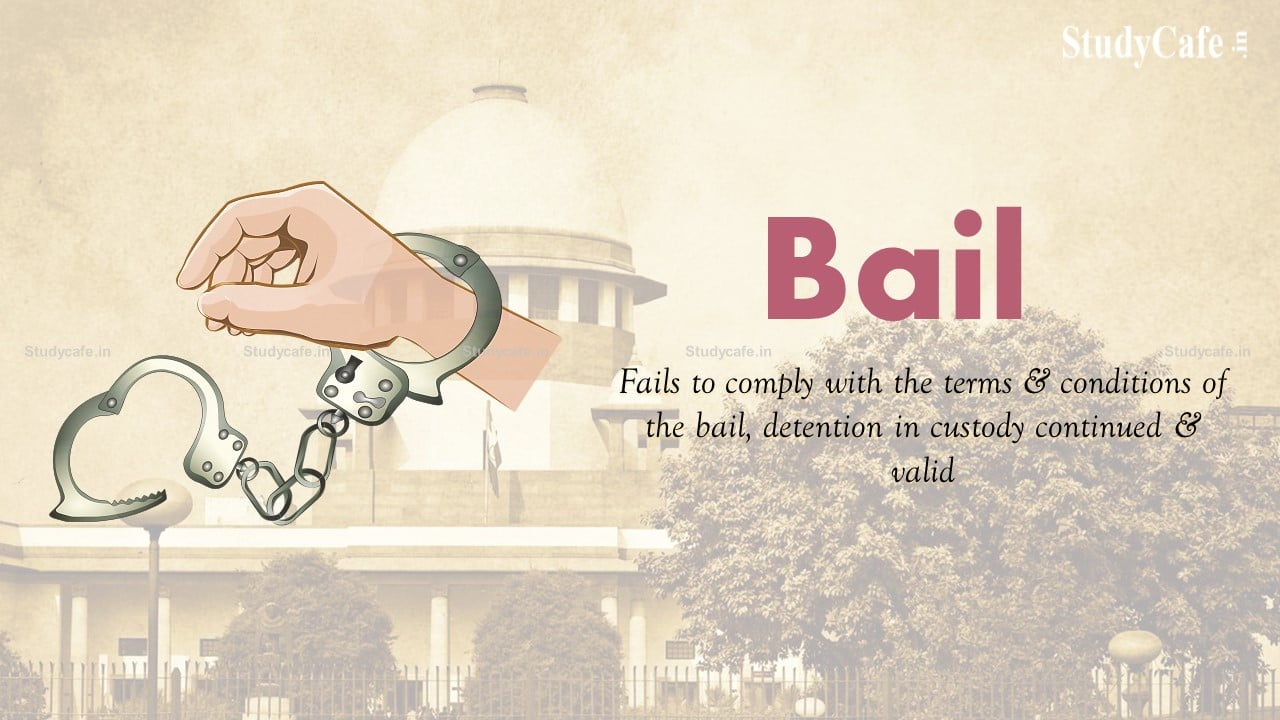 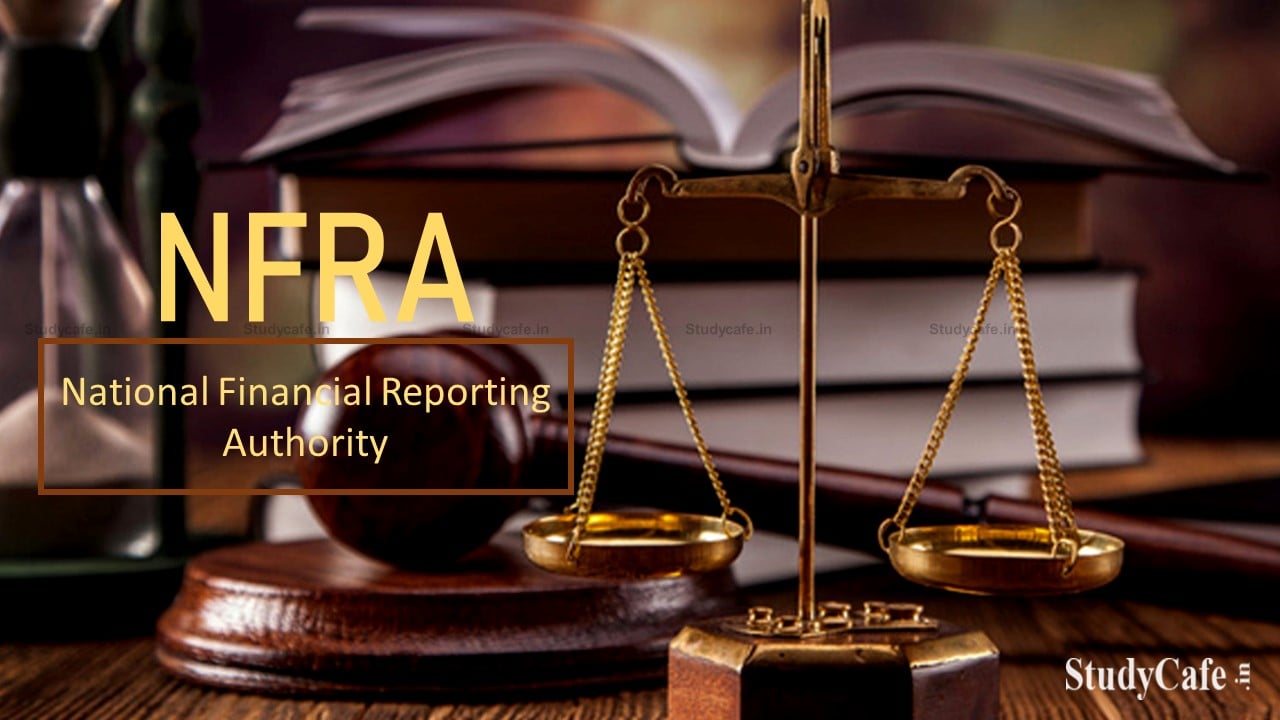 NFRA Invites Applications from Chartered Accountants for engagements as Professionals