Labelling a Cheque as a Security Does not Obivate its Character: SC 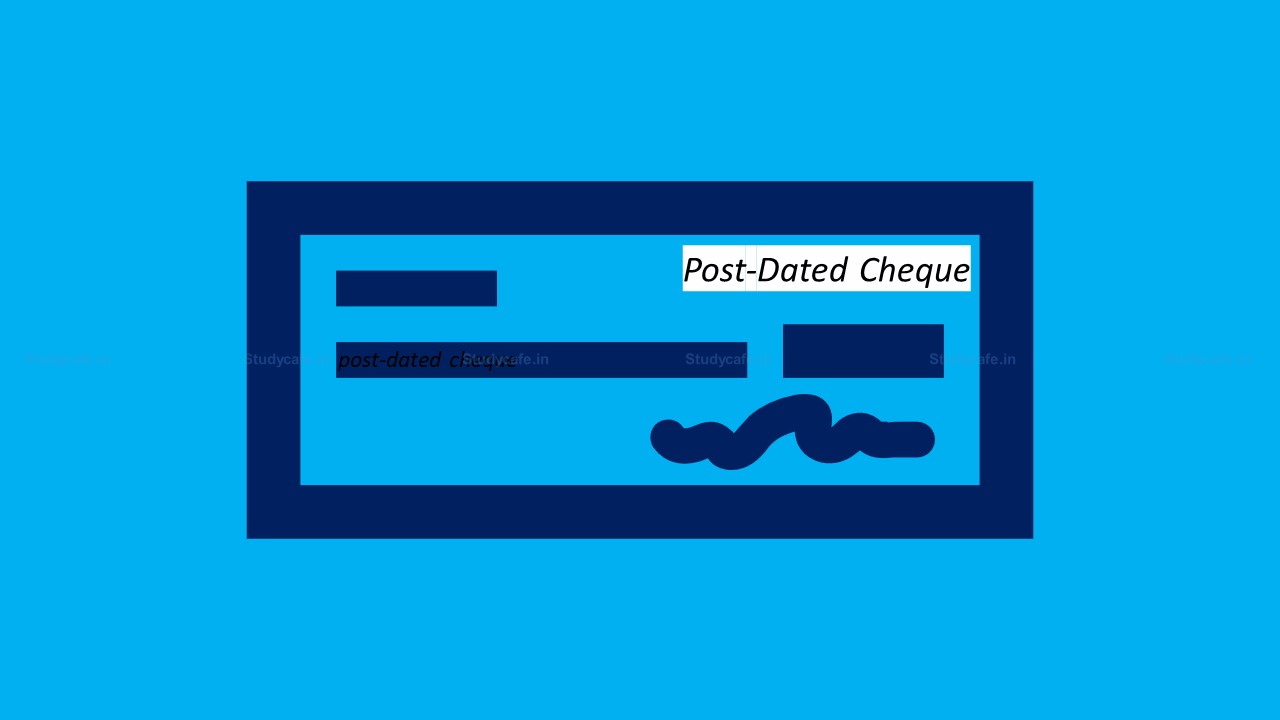 Labelling a Cheque as a Security Does not Obivate its Character: SC

THE APEX COURT in its recent decision has held that merely labeling a cheque as a security would not obviate its character as an instrument designed to meet a legally enforceable debt or liability.

Whether the dishonour of a cheque furnished as a ‘security’ was covered under the provisions of Section 138 of the said Act?

SUBMISSIONS ON BEHALF OF THE APPELLANTS:

SUBMISSIONS ON BEHALF OF THE RESPONDENTS:

From the decision of the Apex Court, it is clear that once a debt has been created on the basis of the agreement between parties and one party failed to discharge its dues, the other party is entitled to present the cheque for payment. The Apex Court further held that merely labeling the cheques as a security would not obviate its character as an instrument designed to meet legally enforceable debt or liability.

DISCLAIMER:  the case law produced here is only for sharing information with readers. The views expressed here are the personal views of the author. In case of necessity do consult with professionals.