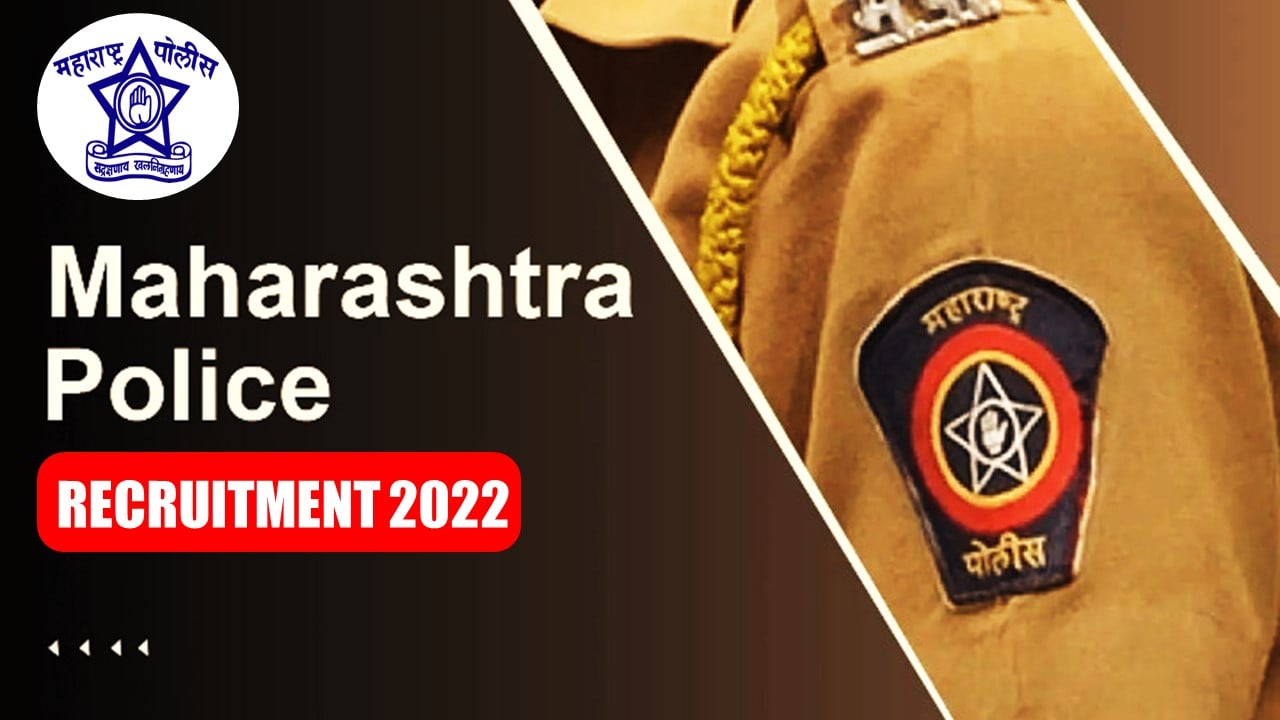 New recruits will significantly lessen the workload on the police department, according to a statement from the Chief Minister’s Office.

The notification will be posted by the department very shortly on its website. Candidates will have a certain amount of time after the notification’s distribution to apply. Before applying for a position, candidates should review the qualifying requirements and other crucial instructions.

In addition to this, the Deputy Chief Ministry discussed improving the security system. With the advancement of technology, he declared, the government would enhance its infrastructure for cyber security. Additionally, there will be more CCTV cameras installed. In addition, the Vedanta Group’s Semiconductor Manufacturing Unit will move to Ahmedabad. He claimed that the jail department too needs some reform.

The cabinet also approved a plan to award ex-gratia payments of Rs 25 lakh each to the families of forest official killed by wild animals.

A forest officer would also receive an ex-gratia of Rs. 3.30 lakh if a wild animal attack leaves him disabled, while Class C and D employees of the department will receive Rs. 3 lakh each for the same circumstance, according to the statement.