No change in GST slabs at present: Meeting on GST rationalisation fails to reach an agreement 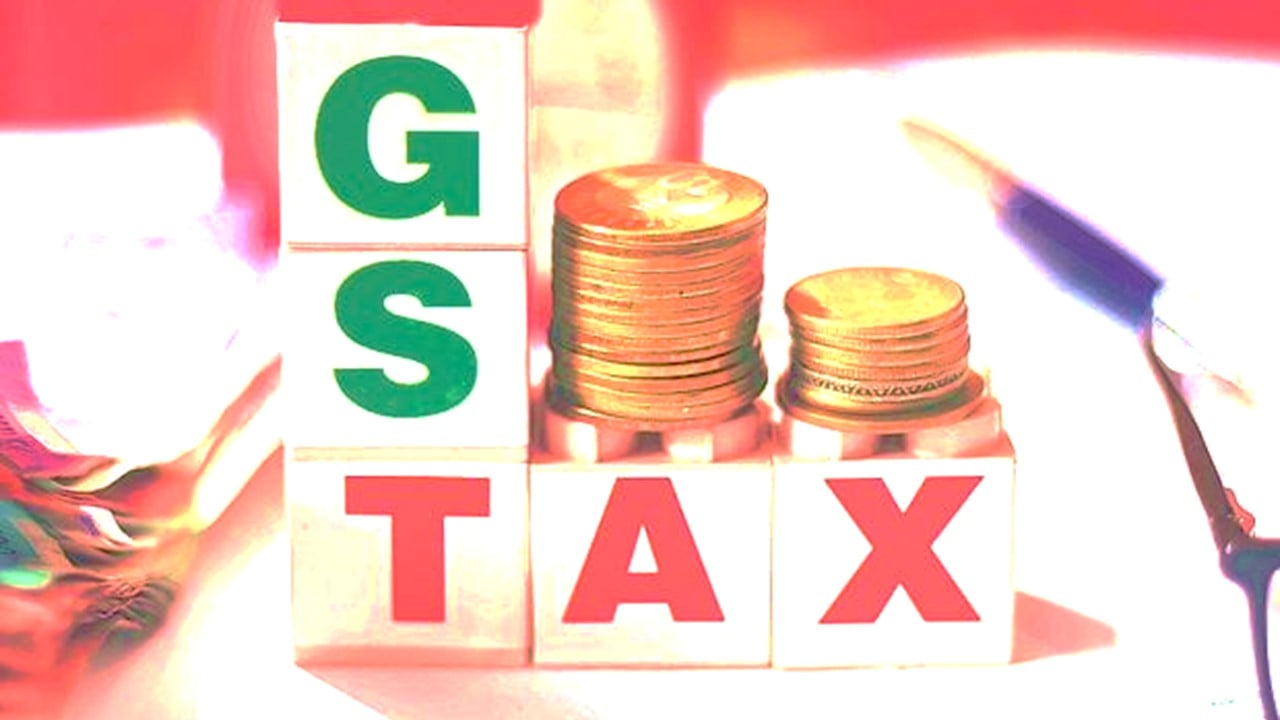 No change in GST slabs at present: Meeting on GST rationalisation fails to reach an agreement

In July, the GST will have completed 5 years. The Group of Ministers had met earlier in the day on Friday. The GST slab and the inverted duty structure were discussed, but no decision was reached on either. GoM has now decided to reconvene to discuss the situation. A demand was also made during the conference to extend the deadline for states to get GST compensation.

According to them, the GoM is unlikely to have its report ready by the time of the GST Council meeting on June 28-29 in Srinagar, and will likely receive a four- to six-month extension.

“The GoM has yet to figure out the income implications of the revisions,” the source said. “It’s a lengthy procedure that necessitates numerous sessions.”

List of Exempted Items is discussed by the GoM

The Consumer Price Index (CPI) assessed retail inflation at 7.04 percent in May, which was higher above the Reserve Bank of India’s target range of 2-6 percent.

The list of GST exempted items was addressed during the Friday meeting. The detailed list of proposals is expected to be completed next week, after which it will be presented to the GST Council for further consideration. Apart from Bommai, the Finance Ministers of West Bengal, Kerala, Goa, Bihar, Uttar Pradesh, and Rajasthan are members of the GoM on rate rationalisation.

Why is a change in the GST rate necessary?

1. Compensation Formula for a Period of Five Years

When the GST was originally implemented on July 1, 2017, it was stated that any revenue loss to the states in the first five years would be compensated by the federal government. It has been determined that this protected revenue of the states will be calculated using a 14 percent annual growth rate as a base year for 2015-16.

The compensation is deducted from the cess on non-essential and luxury goods, such as tobacco. This sum, however, is insufficient to cover the gap. When the GST was first implemented, then-Finance Minister Arun Jaitley promised that the states would not suffer any losses.

GST is divided into four slabs: 5, 12, 18, and 28 percent. Gold and gold jewellery are subject to a special 3 percent tax. There are also some unbranded and unpackaged goods that are exempt from GST. Higher GST slabs, according to tax specialists, complicate the tax structure.

Aside from that, one of the primary motivations for changing the GST slab is to boost revenue. Currently, a compensation fund has been established to compensate states for revenue losses, however this compensation will be phased down beginning in July. States will be forced to bear the loss if revenue does not increase.

3. Concerns raised by the Finance Minister

Will the new tax bracket have an impact on people?

Many necessities are taxed at 5%. Edible oil, spices, tea, coffee, and sugar are among them. This category also includes life-saving medications and fertilisers like insulin. All of these goods will become more expensive if the slab is increased from 5% to 8%.

Frozen meat, fruit juice, dairy items, and notebooks all fall under the 12% group. When the tax is reduced, these items will become less expensive. At the same time, items like hair oil and toothpaste are subject to the 18 percent GST rate, which can be costly. This will have a direct impact on the average person’s wallet.

Inverted Duty Structure is being discussed

The GoM conference also addressed an inverted duty structure. Inverted duty structure occurs when the import duty on the final product is lower than that on the raw material. Fake invoices are used by many taxpayers to take advantage of the input tax credit. As a result, the government seeks to address the GST disparity between inputs and final items.

What are the options to compensate for the revenue deficit?

For a long time, there has been speculation that the government would combine the 5 percent and 12 percent slabs to create a new 8 percent slab. Many things in the 12% slab can be transferred to the 18% slab. Aside from that, the 18 percent slab might be decreased to 20%. However, no final decision on the change in GST slab and inverted duty structure was reached at the GoM meeting.

In this situation, the government only has one choice. It will have to extend the deadline for the compensation formula, which is set to expire on June 30. If the government fails to do so, the states will be forced to face a significant financial loss. According to the calculations, a 1% rise in the 5% slab will generate an additional Rs 50,000 crore in income per year. 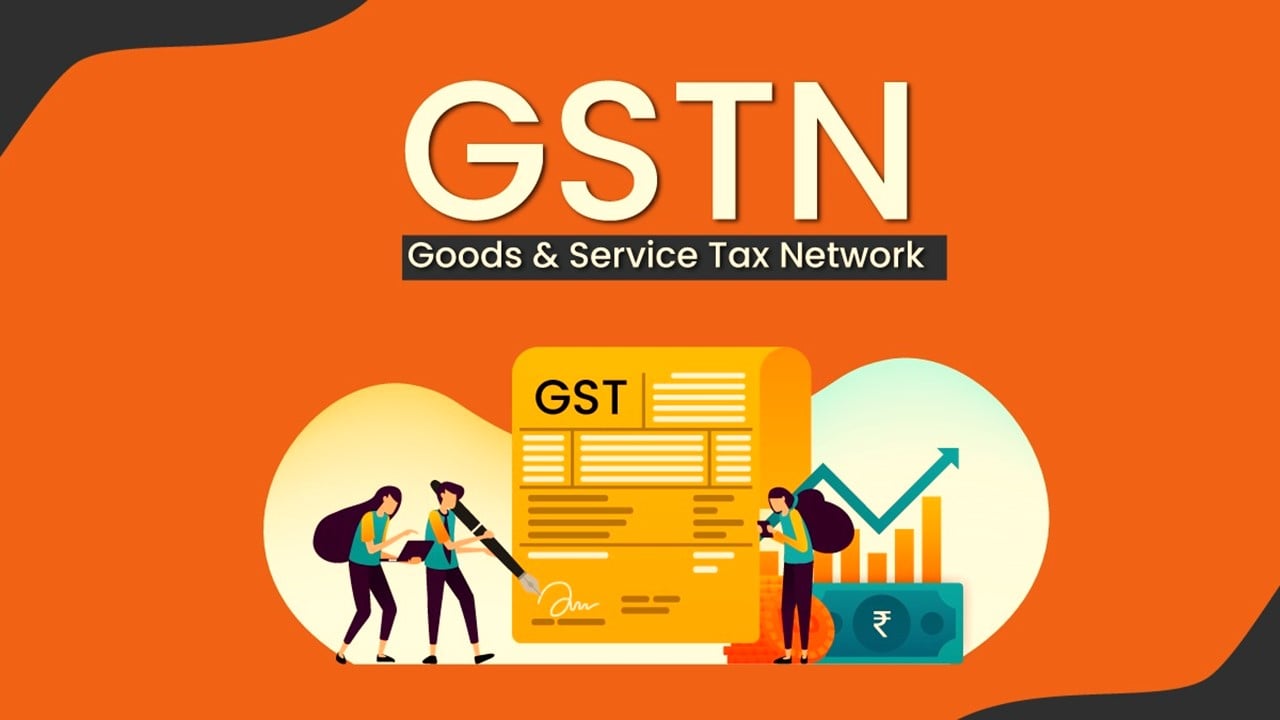 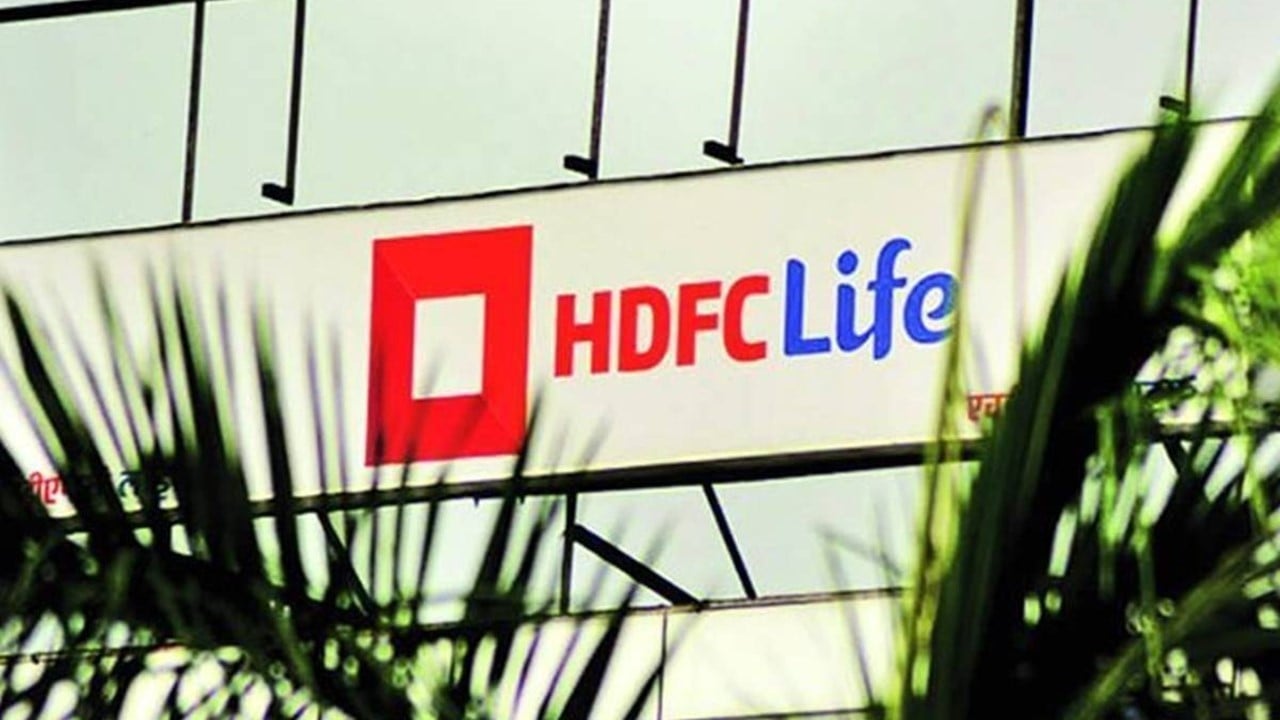 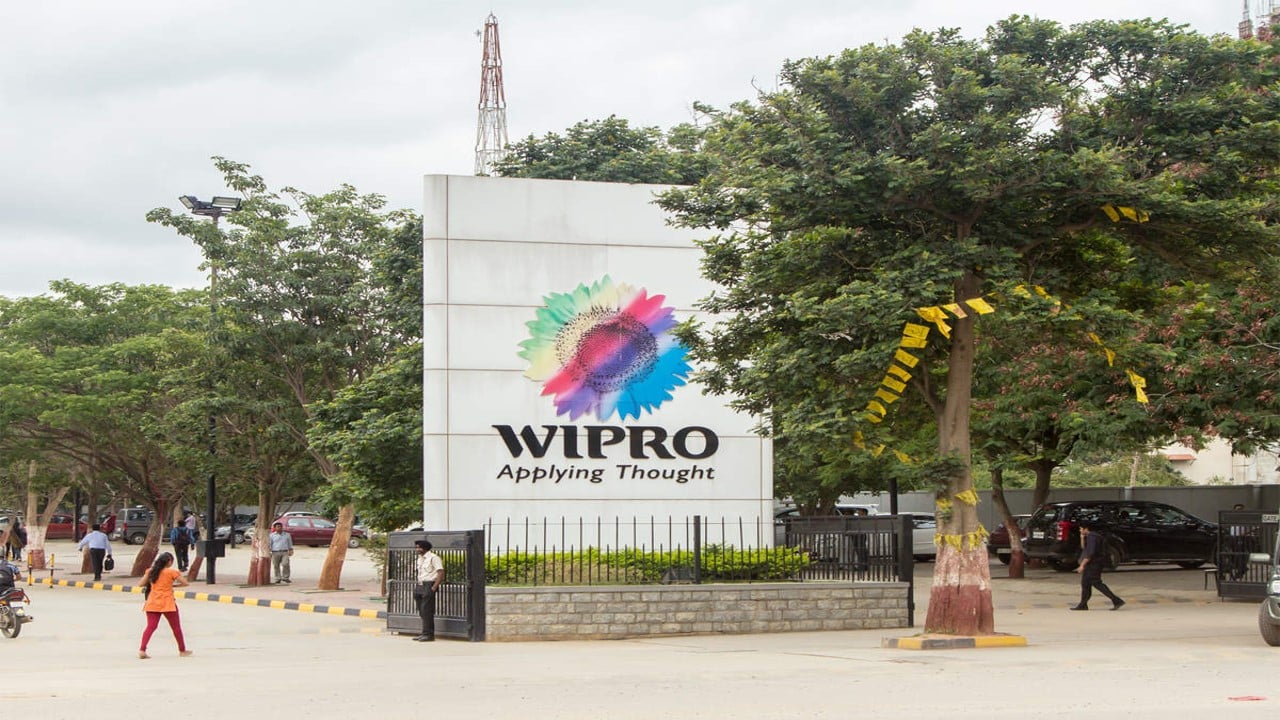 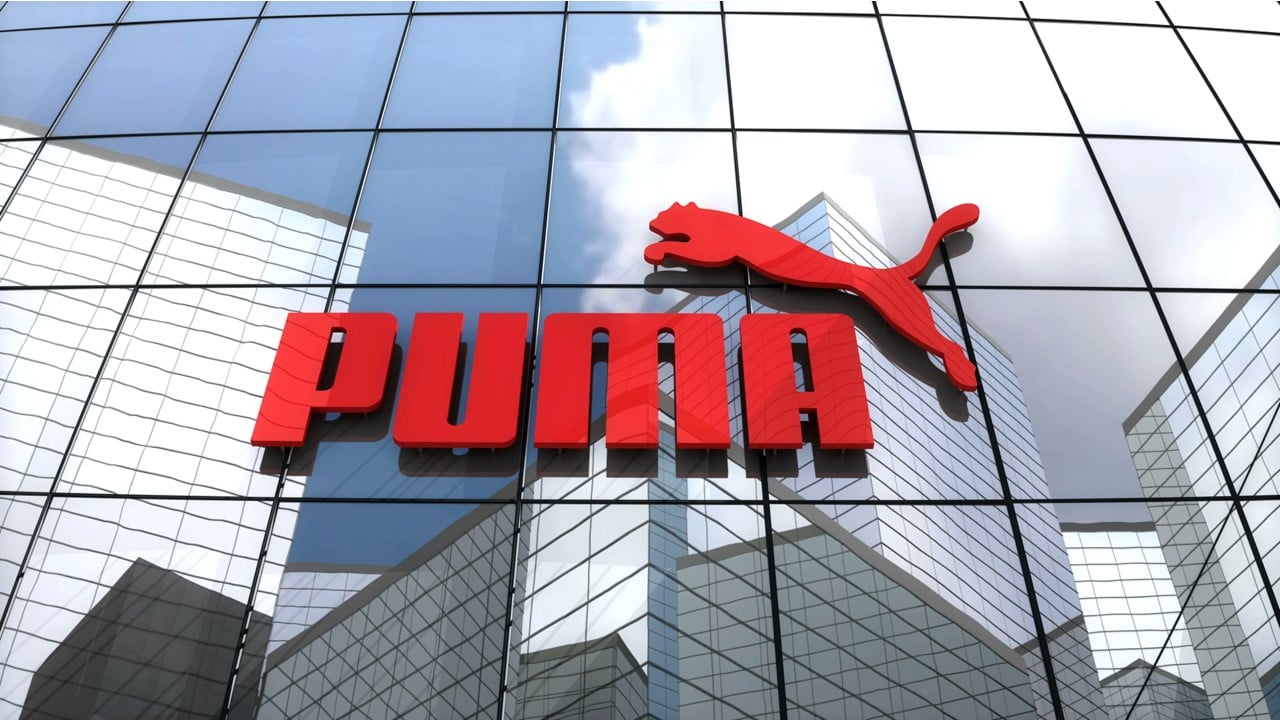 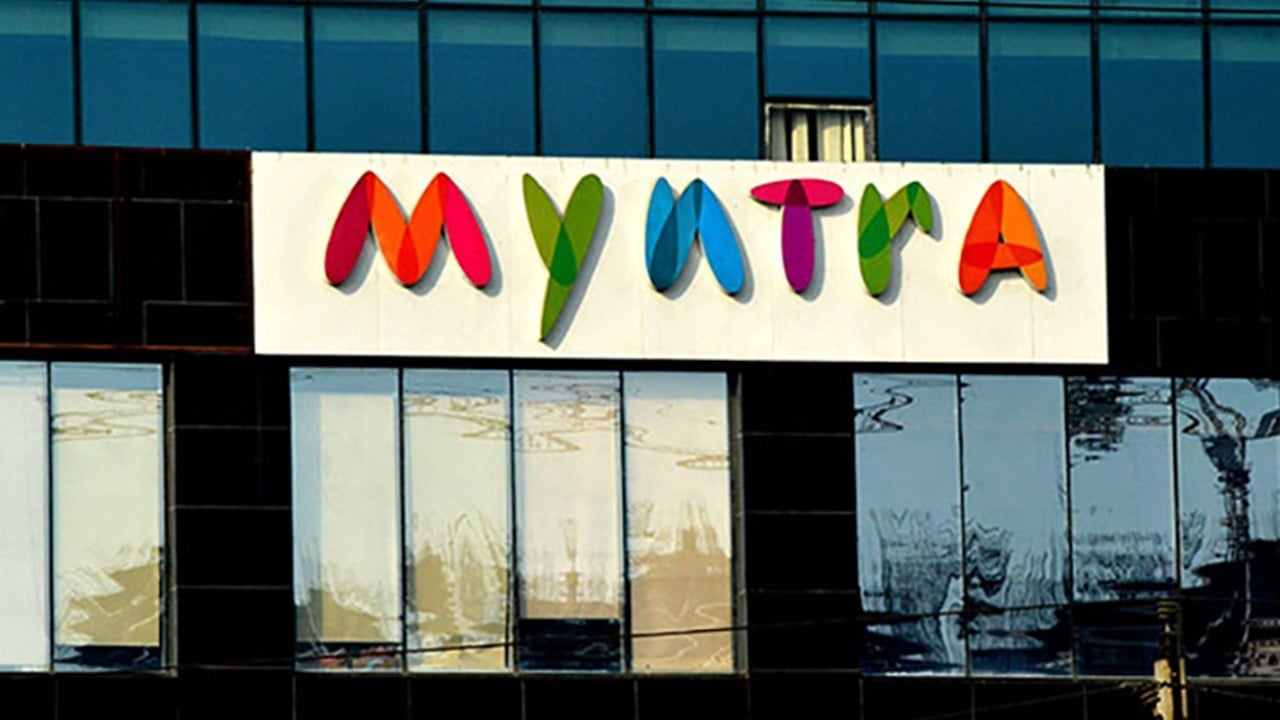