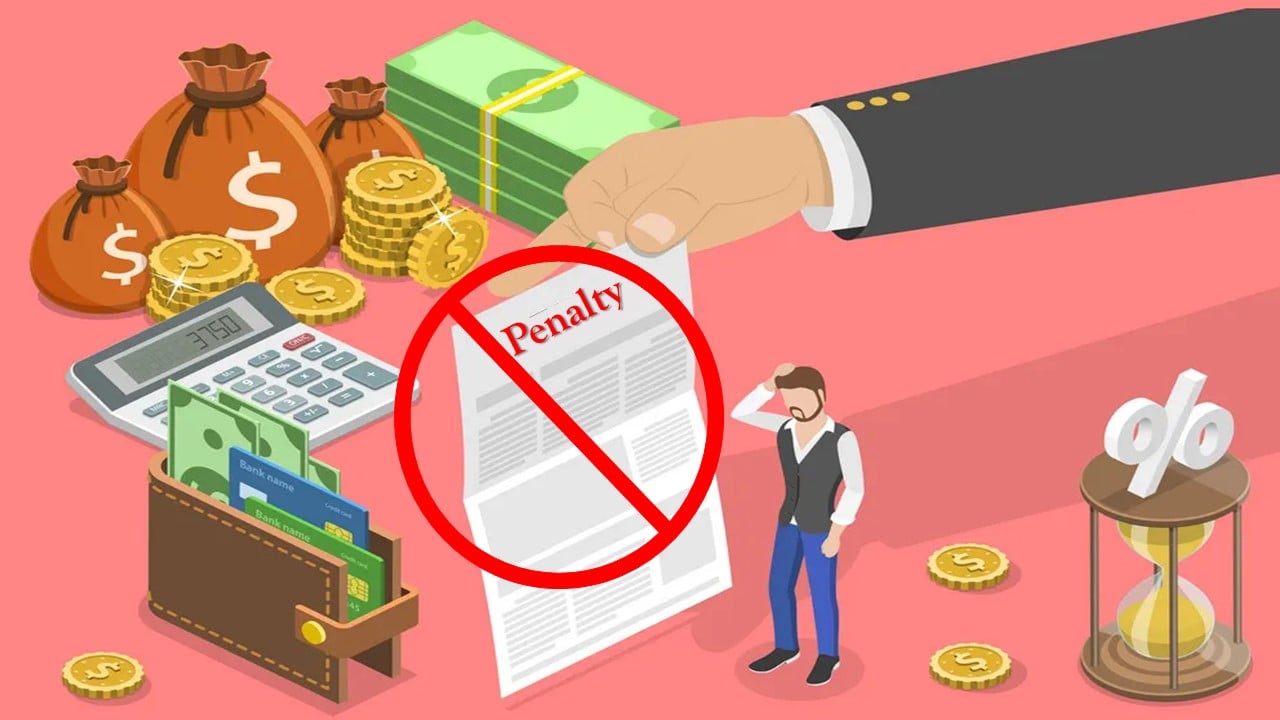 A survey action u/s.133A of the Act was taken at the business premises of the assessee on 13-09-2013. The assessee filed its return on 28-09-2013 declaring total income at Rs.65,53,700/-. The returned income included a sum of Rs.50,00,931/- surrendered by the assessee during the course of survey proceedings. The AO imposed penalty on the income declared in the survey and offered in the return. Such a penalty came to be affirmed in the first appeal.

ITAT observed that the assessee was subjected to survey on 13-09-2013. During the course of survey proceedings, the assessee surrendered income of Rs.50.00 lakh and odd which was promptly included in the return of income filed afterwards. During the course of assessment proceedings, the AO made minor disallowances of certain expenses. After that, he imposed penalty on the amount offered by the assessee in the return of income pursuant to survey. Under these circumstances, a question arises as to whether the assessee can be visited with penalty u/s.271(1)(c) on such income? Explanation 1 to section 271(1) provides that where in respect of any facts material to the computation of total income, the assessee fails to offer an explanation or offers explanation which is found by the AO etc. to be false or he is unable to substantiate, “then the amount added or disallowed in computing total income of such person as a result thereof shall, for the purposes of clause (c) of this sub-section, be deemed to represent the income in respect of which particulars have been concealed”. On going through the mandate of the Explanation, it becomes overt that the penalty is leviable in respect of the amount of income added or disallowed in the computation of total income.

A particular income can be added only when it is not offered in the return of income. If it is offered in the return of income, then that cannot be said to be added by the AO for the purposes of Explanation 1 to section 271(1). Explanations 5 and 5A of section 271(1) deal with the imposition of penalty under this provision even where the income in the given circumstances is declared in any return of income. The Explanations apply only in the case of search u/s.132 and not the survey u/s.133A of the Act. If the Explanations are excluded from the purview, which are applicable only in search cases and not otherwise, then, addition to income is sine qua non for imposition of penalty u/s 271(1)(c) of the Act. In the absence of any addition or disallowance made by the AO in the computation of total income, there can be no question of any penalty on the income suo motu offered by the assessee in his return of income.

Therefore, ITAT stated that the assessee voluntarily offered the income, declared in the survey, in the return of income and the assessment was made without making any addition on that score, and held that such an income cannot constitute the bedrock for the imposition of penalty u/s. 271(1)(c) of the Act. Accordingly, it order to delete the penalty. 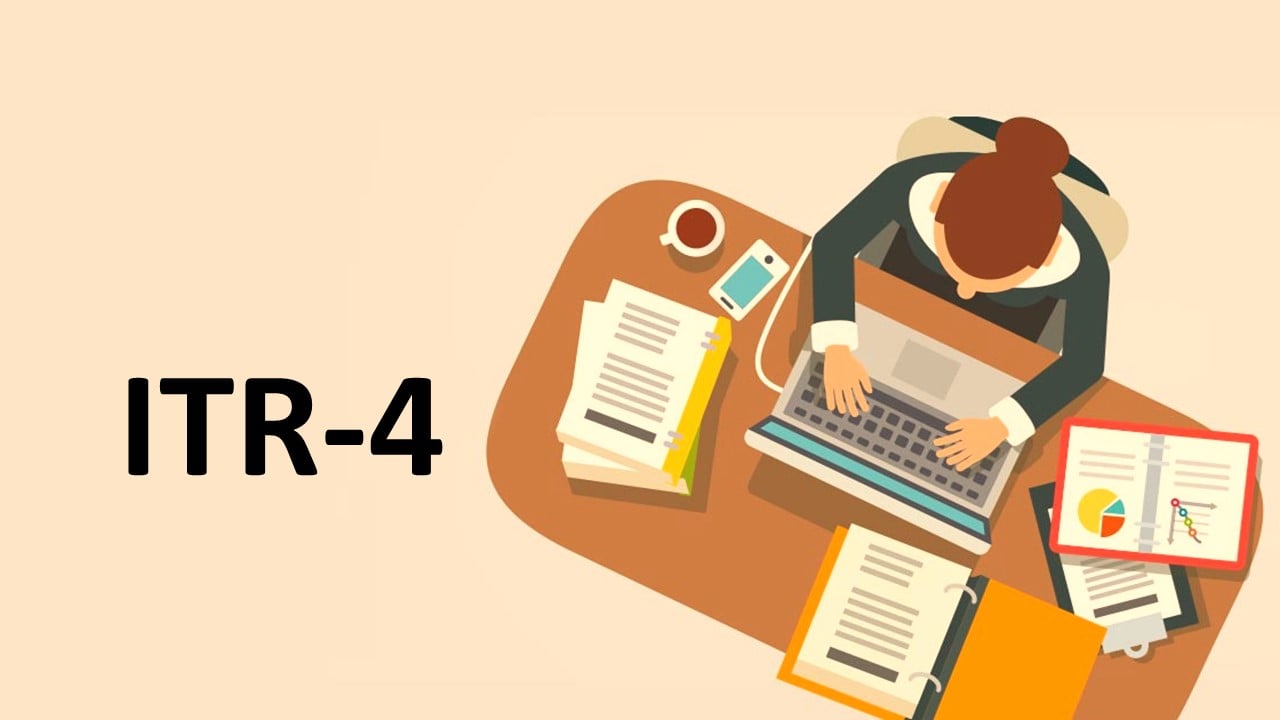